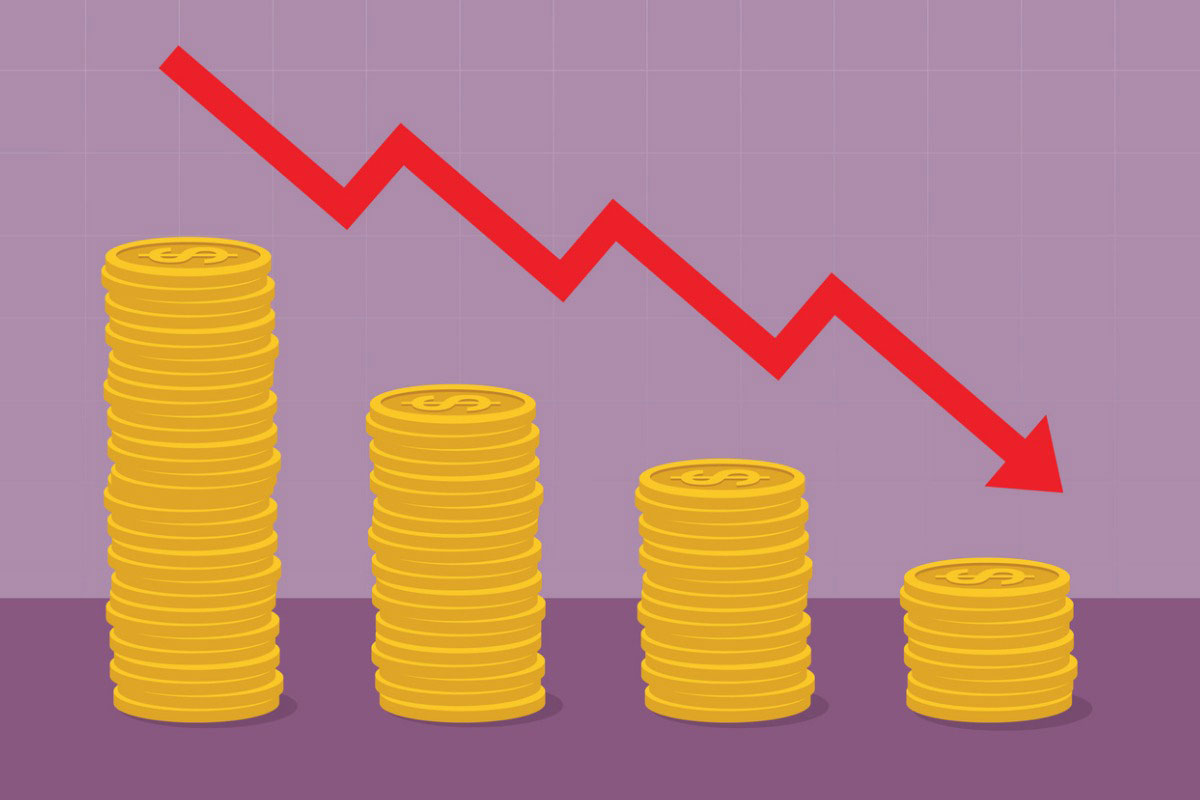 Cathie Wood is a lonely apostate where consumer prices are concerned. The head of Ark Invest, an avid devotee of disruptive technology, ardently believes that deflation lies ahead. This puts her at odds with most of Wall Street, to say the least.

But now, just in case she and a handful of other deflation prognosticators are right, there’s a new investment vehicle to hedge against down-spiraling prices. The same firm that has attracted billions of dollars to its inflation-hedging product, Quadratic Capital Management, is launching a sibling that seeks to create a product against the polar opposite.

The Quadratic Deflation exchange-traded fund (ETF) is using options to protect its investors if deflation makes a return visit to the US economy, which last happened during the Great Depression. At a time when all investors can talk about is inflation, though, the deflation ETF hasn’t torn up the track. Since its mid-September start, as of Friday’s close, the ETF has lost 3.6%.

The fund’s alter-ego, the Quadratic Interest Rate Volatility and Inflation Hedge ETF, has risen around 8% starting from its mid-2019 debut, with investment inflow this year of $2.4 billion.

“Some investors have expressed concerns that the US will experience an environment similar to Japan, given the debt increase and labor market,” said Nancy Davis, Quadratic’s chief investment officer, in a statement. “It’s prudent for investors to have tools available to them so that they are prepared for a wide range of economic outcomes and environments.”

The investment community is understandably fixated on inflation. The Consumer Price Index (CPI) grew a hot 5.3% in August, compared with 12 months prior. The CPI for September will be released on Wednesday, and Wall Street expects a slightly smaller—albeit still elevated—number than the August one.

The Federal Reserve has depicted the current inflationary surge as a temporary problem mainly linked to pandemic-driven supply chain snarls. “I’m comfortable in thinking that these are elevated prices and that they will be coming down as supply bottlenecks are addressed,” Chicago Fed President Charles Evans told CNBC last week.

Quadratic believes that deflationary forces will return if this spell of higher inflation abates. Automation, artificial intelligence (AI), and job offshoring are key factors that could bring about this long-anticipated downward slide in prices, the firm thinks.

That resembles Wood’s point of view. “Innovation has never been in this place before,” she said in a recent talk. But where the Fed and others fear that deflation would augur an economic slump, as happened in the 1930s, Wood contended that the deflation she sees coming will super-charge economic growth by dramatically boosting productivity.

The last period of huge innovation that transformed society took hold in the early 1900s, she said, with three key drivers: automobiles, electricity, and the telephone. Today, she continued, there are five such propellants: robotics, DNA sequencing, enhanced energy storage, AI, and blockchain technology.

Forget about Inflation, Deflation Is the Real Threat, BofA Says

« BlackRock Launches Service to Include Annuities in 401(k) Plans