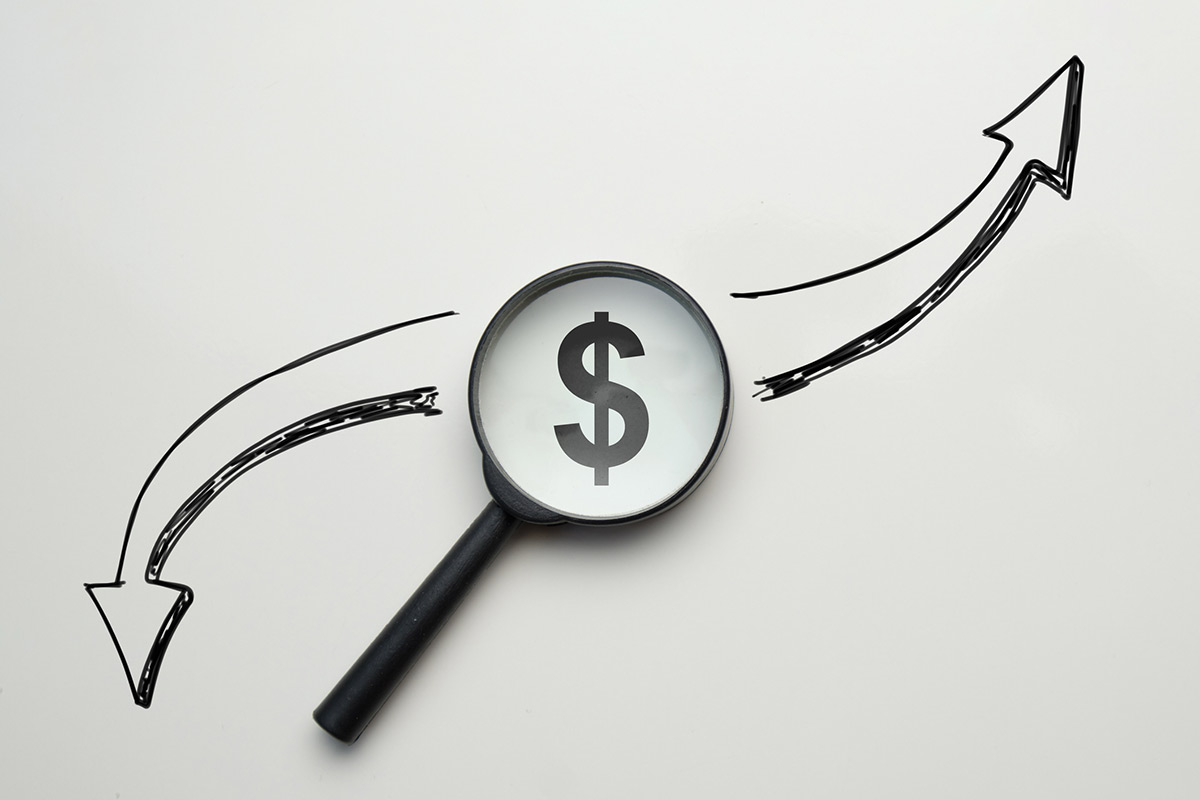 The big risk ahead over the next five years is deflation, not inflation, and it will benefit investments in innovation strategies, according to Cathie Wood, founder and CEO of Ark Invest.

Innovator companies, whose share prices have tumbled 30% to 35% from their heights earlier this year, are likely to return 25% to 30% in each of the next five years from their current levels, Wood predicted.

“In terms of the recent behavior of value stocks, especially those we believe are in harm’s way, compared to the severe draw down of innovation stocks, I like the set-up very much,” Wood said.

While the current situation is reminiscent of the run-up in prices from 2006 to 2008, the bond market is signaling that may not be the case, Wood said.

Instead of 10-year Treasury yields rising significantly as they did during the 2008 financial crisis, the bond market “has settled down” following a sharply higher move in yields earlier in the year on inflation fears and the potential impact of higher taxes on capital gains, she said.

Wood offered her views on potential market winners and losers in a period of deflation in her monthly webcast for May.

Treasury yields are not moving higher because the bond market is now seeing three sources of deflation, according to Wood.

Advances in DNA sequencing can lead to lower health care costs, Wood said, impacting prices in 20% of the economy, potentially bringing deflation to the health care sector, where costs have risen steadily over time. “For every cumulative doubling in the number of whole human genome sequences … health care costs decline 40%,” she said.

“We are only in the early days of cumulative doubling” of DNA sequencing, she added, with continuous improvements and cost savings ahead.

Advances in battery pack capabilities are another example of good deflation, Wood said. “For every cumulative doubling of capacity in battery packs for electric vehicles, costs drop 28%,” she said.

The good deflation from innovator strategies will spur the “bad deflation” from the creative destruction of companies that fail to innovate, Wood said.

“Roughly 50% of the S&P 500 is at risk by this creative destruction,” Wood said. “Those companies spent the last 20 years catering to short-term investors, who wanted their profits and they wanted them now, companies that were leveraging up to buy back shares and not investing enough in innovation.”

These companies did not take seriously the threat innovation posed to their businesses, she said.

The potential commercialization of electric vehicles was seen as being a decade away in 2014 when Ark Investment was launched, Woods recalled. At the time, however, she viewed it as already underway.

“Now we see auto manufacturers are scrambling and I would even say scrambling for dear life,” Woods said.

As demand for autonomous electric vehicles takes up, it will “put a big dent in oil demand,” she added

The two sectors that have done best this year—energy stocks and financials—will see big impacts from creative destruction, according to Wood.

In the financial services sector, growth in assets held in digital wallets is moving a pace that is “faster than anyone could have believed,” Wood said.

China showed the way with WeChat Pay and now Alipay, Wood said. In the past five years, however, Venmo and Square’s Cash App have been moving so quickly that their user bases have rapidly scaled up to a level higher than JPMorgan’s customer base, she noted.

The third source of deflation will come from falling commodity prices that will take place as early as the end of this year, maybe next year, Wood said.

“We believe that there is a lot of double and triple ordering taking place right now,” she said. “I think supply chain management systems are getting better so maybe it won’t be as bad as it has been historically.”

Wood expects inventories to build to a level well above demand sometime next year and that the unwinding of them will cause an unwinding of commodity prices.

She cited the soaring “break-out” all-time high in the price of copper from its 15-year trading range as an example that commodity prices that are vulnerable to a correction.

Wood acknowledged her investing strategy based on future deflation comes with risks.

“If we are wrong … then we will be perhaps uniquely wrong,” Wood said.

Even so, the reward can be greater.

“At these times, if you do take a stand differentiated from the crowd—for a good reason and not just to be a contrarian—the payoffs can be enormous,” she noted. “We do think the bull market has broadened out and we look forward to innovation rejoining the party once again.”

In April, Ark Innovation Fund invested $246 million in Coinbase shares when the company went public on the Nasdaq. At the same time, Ark sold some of its Tesla stock, even after Wood said in March that she thought Tesla shares could hit $3,000 by 2025.