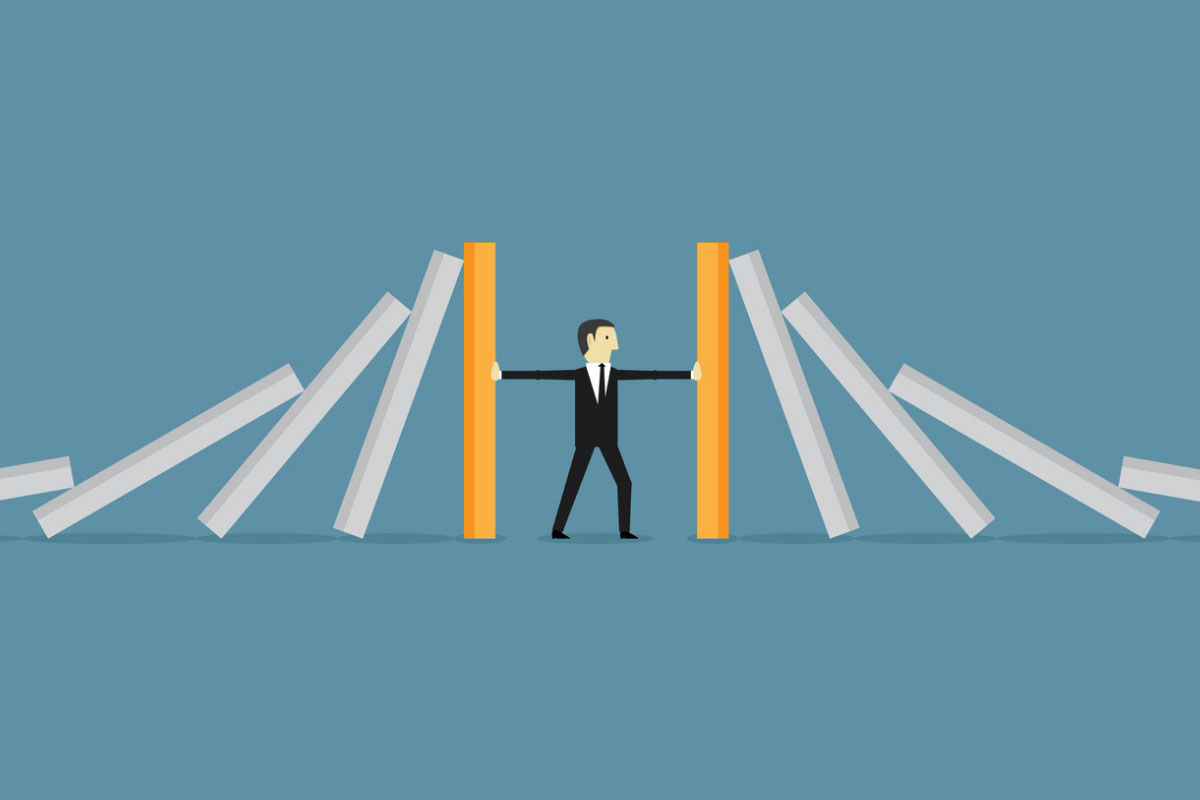 Inflation is in the air, and so is talk about which companies have pricing power—giving them the flexibility to hike what they charge without their revenue, earnings, or stocks suffering. And UBS has come out with a list of the top companies with the ability to boost prices and not turn off customers.

On it are a panoply of large businesses that seem impervious to whatever inflation does, according to the firm’s number-crunching exercise. Prominent among them: tech giant Apple, sneaker maker Nike, and energy producer EOG Resources.

Suffering industries such as travel and entertainment obviously lack pricing power. UBS has a list of major companies that are the weakest on this score, including insurer Aflac, American Airlines, satellite TV provider Dish Network, and trucker J.B. Hunt Transport.

Other companies have suffered because of rising costs but are only hiking prices reluctantly. Take FedEx, which last month reported a big earnings miss due to burgeoning labor costs eclipsing solid revenue. Its shares dropped more than 8% the same day. The freight carrier then announced that it was pushing up shipping rates an average of 5.9%. Trouble is, that’s not enough: The company has lowered its earnings outlook for the rest of its fiscal year. Result: The stock has continued its descent.

The Consumer Price Index (CPI) rose 5.3% in August, from 12 months before, and the September reading is due . Many economists expect that the new inflation number will be lower, but ongoing problems won’t lessen—supply bottlenecks, escalating wages, and the eerie feeling that some of these higher prices aren’t transitory.

That’s why UBS went looking for pricing power potentates. The investment house sees Apple as near-invulnerable, given its iconic, must-have devices. Indeed, the firm’s report notes, “End-market demand has been improving year-over-year leading to elevated ‘wait times,’ despite increased product procurement/production.” Higher prices and longer waits for the new products? Who cares? The average price of the new iPhones introduced last month is $1,106, almost 11% higher than the one for last year’s new models.

The biggest company by stock market value on the UBS list, Apple has a commanding advantage, the report says. As UBS describes the situation, “the stickiness of the iPhone ecosystem and high attachment rates of other Apple products (Mac, iPad, Watch, etc.) should create a stable platform going forward.” UBS sees the stock climbing to $175 over the next 12 months, from the current $142, or 23%.

The largest stock surge will belong to EOG, according to UBS. Certainly, prices of oil and gas are escalating, given supply constraints, especially in Europe. As UBS sees things, the company has something special: “EOG is better positioned than most by being proactive with input and service costs, while excelling in operations.” The price target of $119 implies a 37% upside from today.

The Inflation Threat Is Hooey, Even as Money Supply Climbs, Says Savant