Home > News > Research > Is the 10-Year Yield Telling Us About Inflation or the Economy? Neither, Says Well Fargo 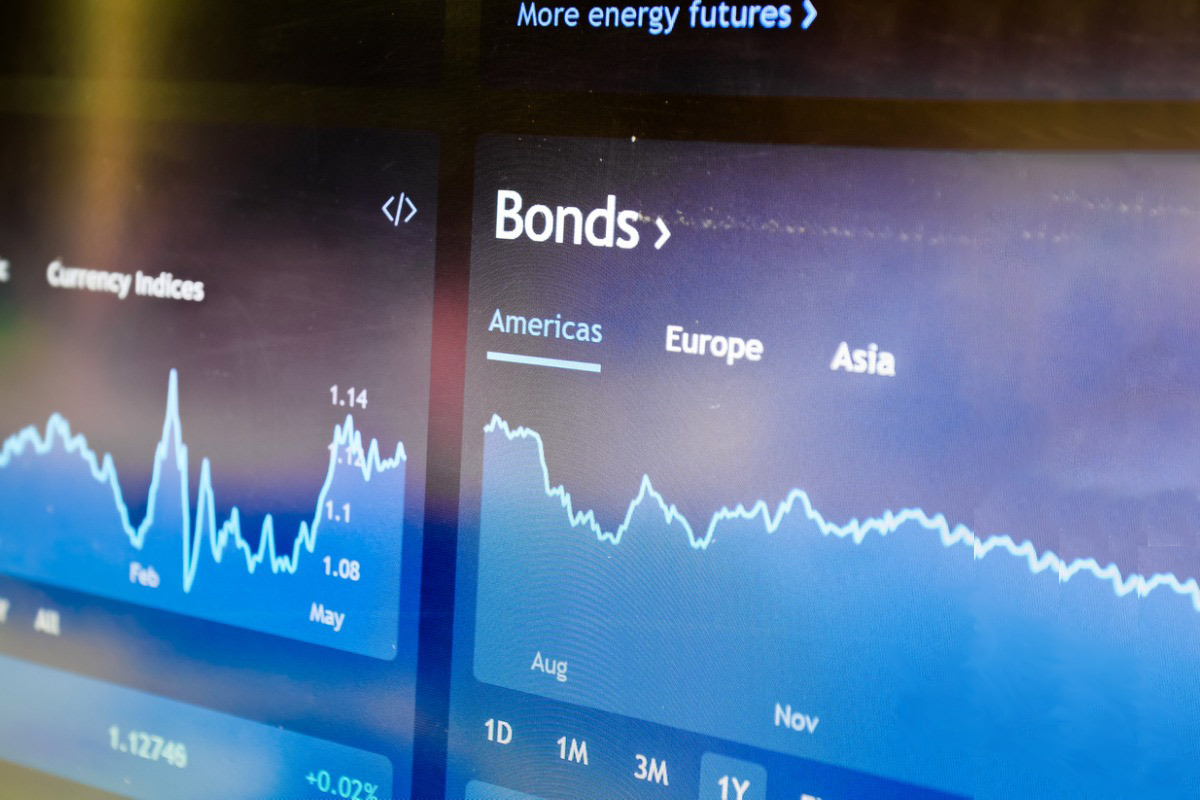 The benchmark 10-year Treasury’s yield has taken a dizzying fall, finishing Friday at 1.35%, a long way down from its yearly high of 1.74% just three months ago. So that means the inflation scare isn’t a big deal and economic growth will be sub-par, right?

Maybe something else is going on. That’s the argument from Wells Fargo strategists, who wrote in a research note that “economic forces aren’t at the heart of the slide.” Instead, they found, technical issues—liquidity, positioning, and Federal Reserve bond buying—are the drivers here. Which means you can shuck the 10-year’s performance as a portent.

About liquidity: The last Treasury issuance was June 24, and no new paper is slated until later this week, Wells pointed out. Plus, last week, shortened by the July 4 holiday, investors were taking time off. In other words, a limited supply of product helped push up the price among a lower pool of buyers, which skewed the game board. Last week was marked by the biggest yield fall since the start of June, and by Wells’ estimation, that tells us zero about the future.

As for positioning, Wells cited a survey that found a significant short interest in the rates market. With prices going up, that produced a short squeeze. Presumably, the squeeze led to more buying to cover short positions. Bond shorting occurs via derivatives or through exchange-traded funds (ETFs), so it’s not readily detectable.

Above all, there is that relentless bond buyer, the Fed, which has continued to distort the Treasury and mortgage-backed securities (MBS) markets for some time. This “large and systematic buyer in the market” is scarfing up Treasury paper “to the tune of $80 billion a month, or approximately $20 billion a week,” the note said.

But stock investors seldom have a sophisticated grasp of the fixed-income arena, the Wells strategists wrote. They mistakenly think “the move in nominal rates is driven strictly by inflation expectations; that hasn’t been true recently,” the report stated. After all, these stock-centric folks should notice that  “inflation expectations baked into the 10-year Treasury remain in the 2.0 to 2.5% range,” they declared. What’s more, that range hardly foreshadows an inflationary surge or a new economic slide, they added.

Remember that, not long ago, the 10-year Treasury yield was expected to hit 2% this year. Maybe not anymore. But the status quo isn’t the worst thing in the world, according to this analysis.

Meanwhile, there’s a movement among some Fed officials to taper the bond buying, likely whittling the MBS purchases first. After all, housing is booming. Perhaps such a move will lead to lower bond prices and higher yields. One certainty: The Fed doesn’t want to make stuff happen quickly.