Home > News > Asset Allocation > What Were the 10 Best Stocks in the Last 5 Years? 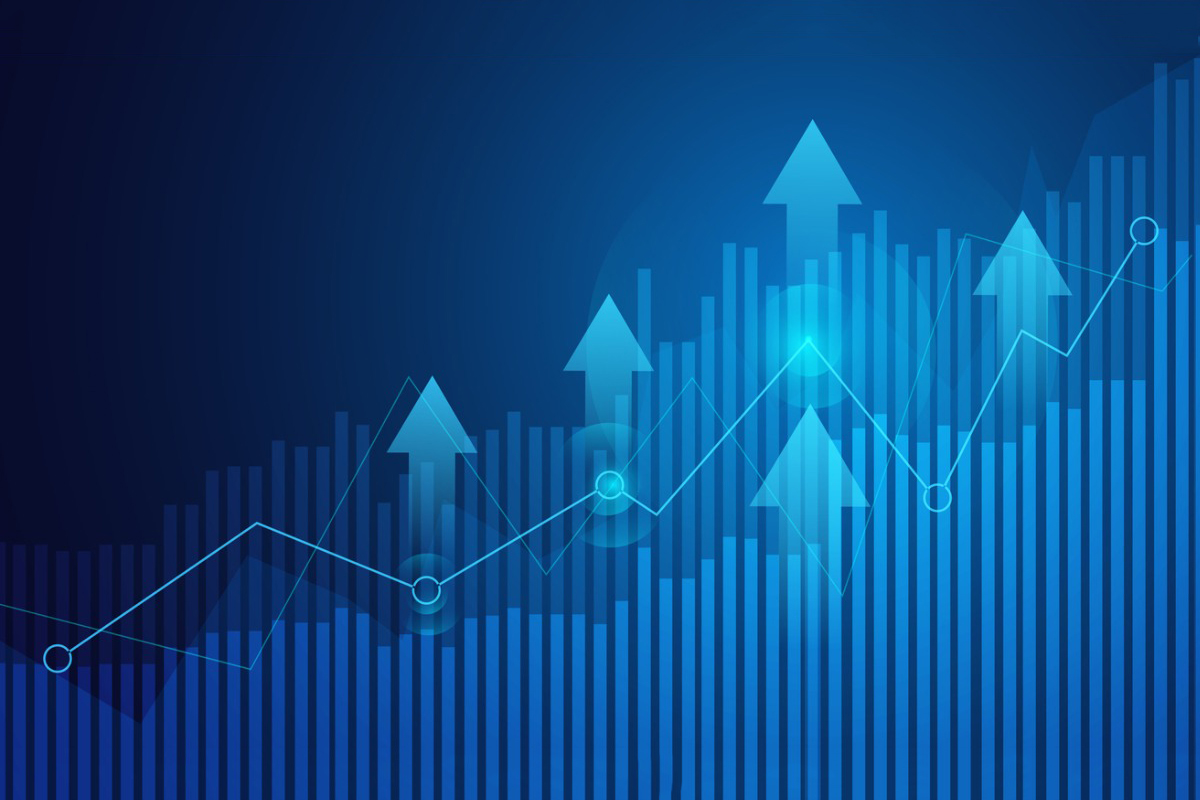 When investors think about the best-performing stocks over the past five years, the FAANGs come immediately to mind. You know:  Facebook (now Meta), Apple, Amazon, Netflix and Alphabet-owned Google.

Turns out, though, that the world’s 10 top-returning stocks include only one FAANG member: Apple, which after all is the most valuable U.S. company. The list was compiled by Forex Suggest, the European stock and currency trading platform.

All but one are American, which makes sense because the U.S. has had the best-performing stock market for some time. Just three of them are tech—understandable, as that sector has gotten slammed this year.

The leading 10 are, in descending order: Tesla, Nvidia, Apple, Eli Lilly, Microsoft (sometimes combined with the one-time tech hot stocks, to form FANMAG, or other iterations), Danaher, Thermo Fisher Scientific, Costco, Adobe and LVMH (the French luxury goods maker and the lone non-U.S. stock on the list). Their five-year returns range from Tesla’s 1,011% to LVMH’s 184%.

Electric vehicle maker Tesla leads the list with that incredible surge since 2017. This mean that a $20 investment back then would be worth $222 these days. Wall Street is very optimistic about Tesla’s prospects. Although founder Elon Musk has dubbed his new factories “money furnaces,” expectations are high that they will be key to growing demand for the cars.

Chip company Nvidia makes a product that has been in short supply, although that is gradually changing. Still, the world runs on semiconductors and Nvidia has a great reputation for delivering. Over the past five years, the stock rose 362%, thus that $20 investment would’ve mushroomed to $92.

Apple makes something many, many people want, a new version of which is coming out this fall—the iPhone. Since 2017, the stock has gone up 293%. The $20 plugged into Apple equity back in the day would now be $79. It just beat out Eli Lilly for third place; that firm has well-regarded drugs for obesity and cancer.