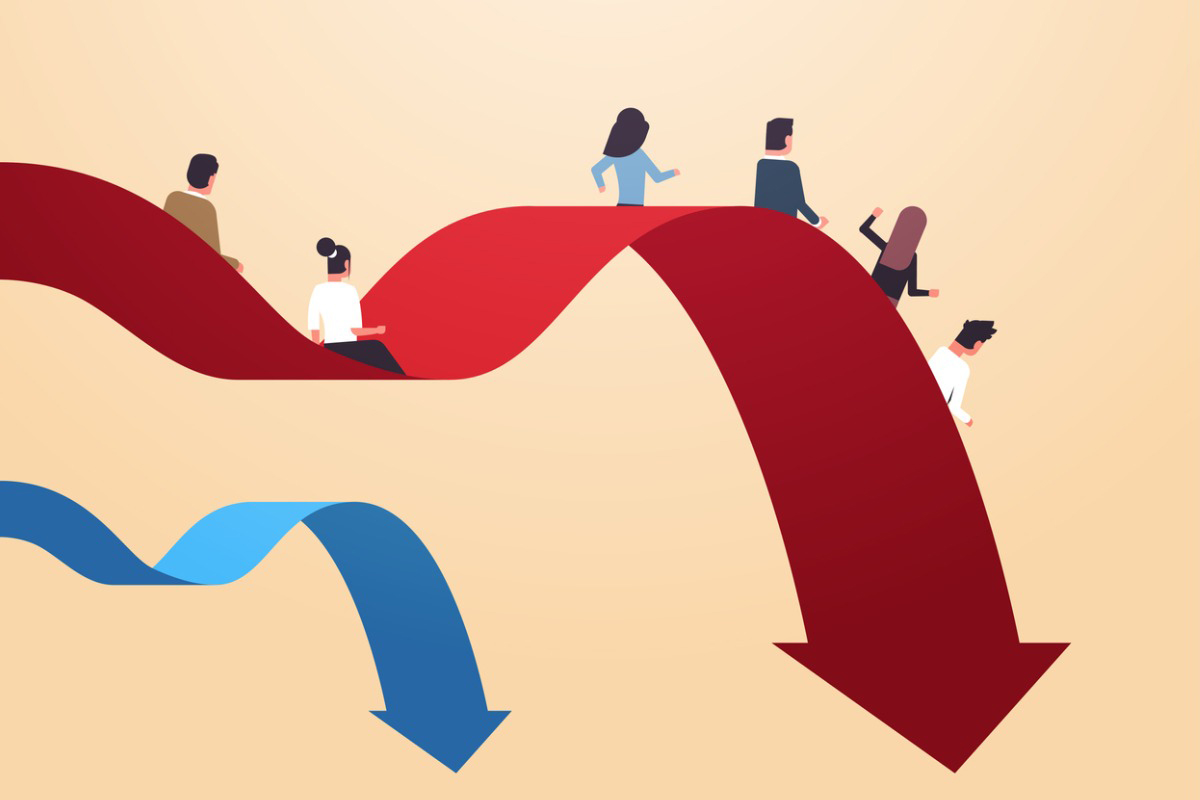 State and municipal retirement systems are on pace to lose nearly half of 2021’s bumper crop of investment gains, and the funded ratio of US public pensions is set for it’s biggest one-year decline since the Great Recession, according to a report from non-profit organization Equable Institute.

The State of Pensions 2022 report said that record investment gains and economic growth last year helped push unfunded liabilities below $1 trillion and boost the funded ratio for state and local plans to 84.8%. However, based on preliminary 2022 investment losses of 10.4% on average for state and local plans, it said that all plans will miss their 6.9% assumed return and that the “net result is the largest single-year decline in assets since 2009” as the funded ratio for those plans have fallen to an estimated 77.9% as of June 30.

Equable executive director Anthony Randazzo said the public pension funded ratios would be a lot worse this year if not for a trend over the past decade of states lowering investment assumptions, increasing contribution rates, and adopting risk-mitigation tools.

“In an era of substantial financial market volatility, state and local pension funds need policies that allow for automatic contribution rate and benefit adjustments to stabilize retirement systems when there are negative shocks like we’ve seen this year,” Randazzo said in a statement. “Public pension funds are not going to simply invest their way back to fiscal health and resilience.”

The findings of the report, which analyzed 228 of the largest statewide and municipal retirement systems in 50s states, include:

« Two Bad Quarters Do Not a Recession Make?