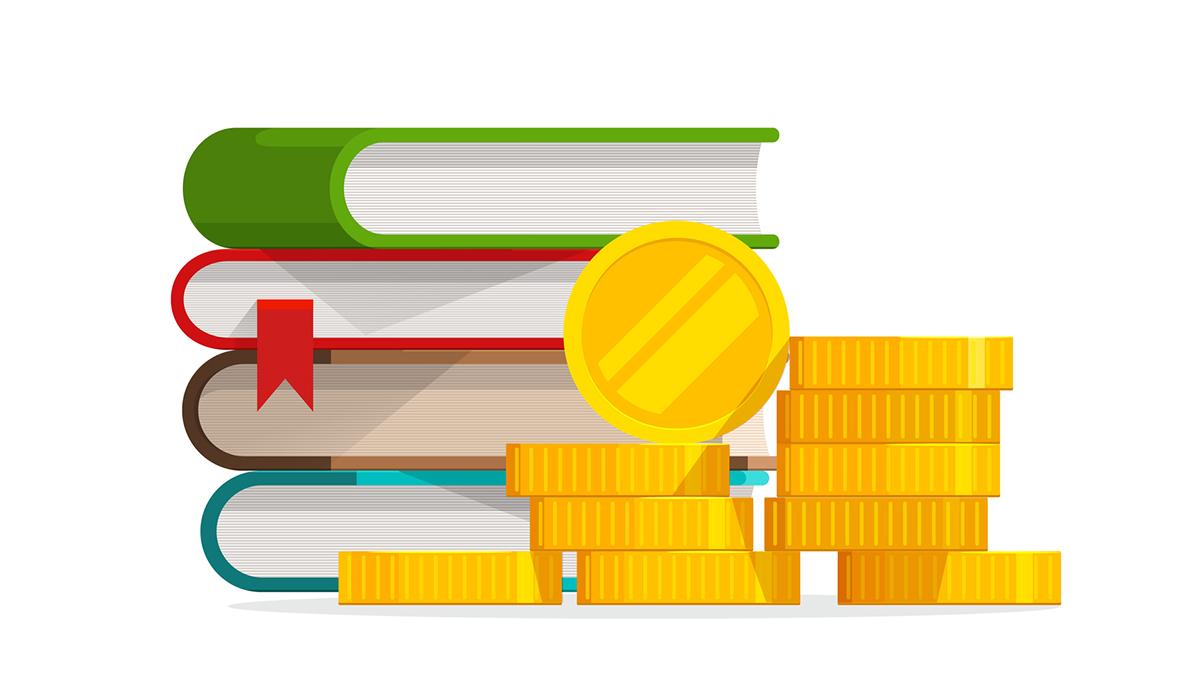 The White House’s Office of Information and Regulatory Affairs has taken the so-called endowment tax under review, according to the regulatory review office’s website.

The endowment tax is a 1.4% excise levy on the net investment income of high-endowment private colleges and universities that was included in the Tax Cuts and Jobs Act of 2017.

The tax applies to private college or universities that have at least 500 full-time tuition-paying students—more than half of whom are located in the United States—and that have assets other than those used in its charitable activities worth at least $500,000 per student. According to the IRS, an estimated 40 or fewer institutions are affected by the endowment tax.

The excise tax is, not surprisingly, universally unpopular among the nation’s universities and colleges, particularly the ones with the larger endowments that will be affected the most by it.

In its comments to the proposal, the NACUBO said it is “strongly opposed to this tax,” and called it “an unprecedented and damaging attack on the tax-exempt status of higher education institutions and their students.” NACUBO said the tax will diminish charitable resources available for financial aid, research, academic support, public service, and innovation.

“As public charities and educational entities, colleges and universities dedicate their efforts and resources to the public good through education and scholarship,” NACUBO said. “The NII [net investment income] creates a new tax liability for private institutions that, by definition, will reduce resources available to improve access and invest in scholarship.”

Stanford University, which had an endowment tax bill that was estimated to be $42.9 million, said the endowment tax will hurt the university’s financial aid.

“Over time, the tax will reduce funds available from the endowment to support financial aid and other essential support for our core academic mission,” Stanford University spokesperson Dee Mostofi wrote in a statement to The Stanford Daily in February. “Stanford strongly opposes the tax and is actively working on efforts to repeal or limit the tax.”

And Harvard University and its $40.9 billion endowment had estimated that it would have to pay nearly $50 million to satisfy the excise tax for fiscal year 2019.

According to think tank the Tax Policy Center, the endowment tax is only expected to generate about $200 million a year, which it said is not a significant amount of revenue for the federal government, but could set a precedent for imposing further taxes on university endowments.