Home > News > Asset Allocation > Why Are Bond Yields Climbing? Not Because of Inflation 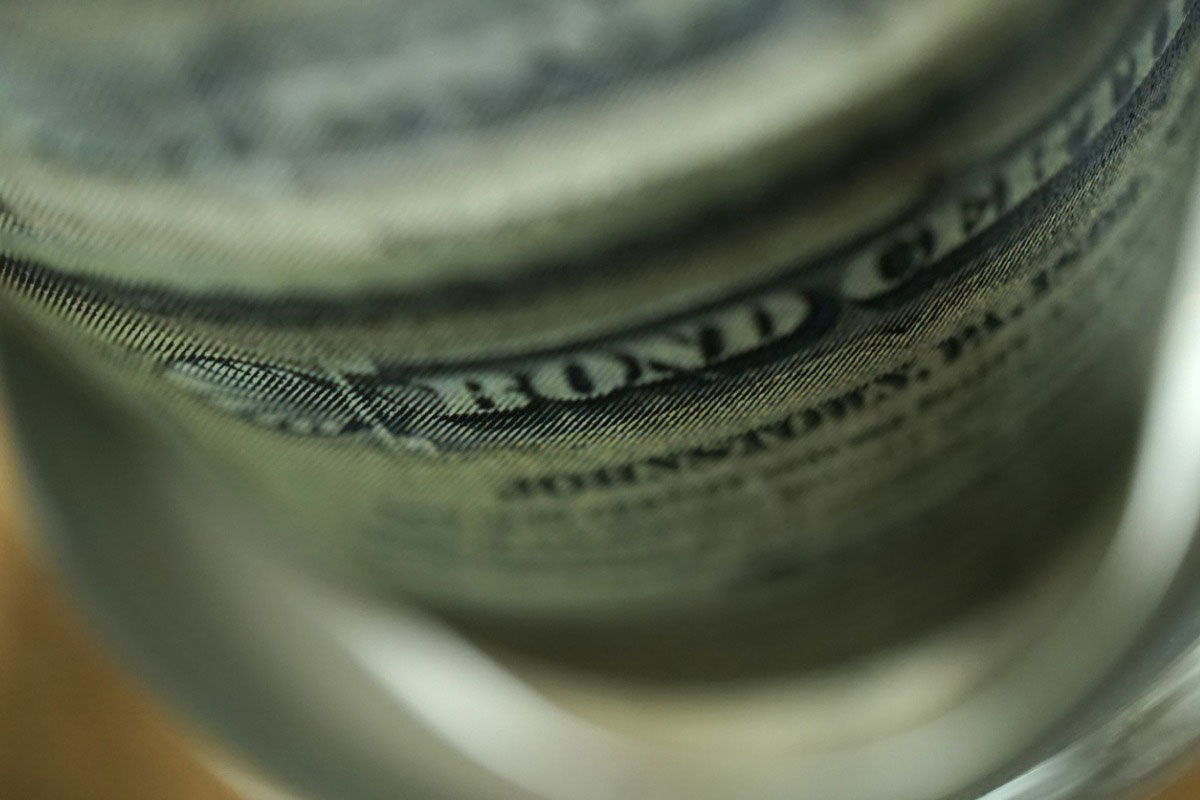 Bond yields are rising—but not because of inflation, says Joe Lavorgna, chief economist for the Americas at Natixis. Rather, he says, the catalyst is the Federal Reserve’s plan to taper its massive buying of Treasury bonds and agency mortgage-backed securities (MBS).

The 10-year Treasury yield has jumped to over 1.5% lately, from a little less than 1.2% in early August. Right now, the benchmark T-note has almost reached where it was last spring, when it climbed amid sentiment that a faster-growing inflation was returning.

Well, higher inflation has indeed made its Terminator-like reappearance. The Consumer Price Index (CPI) for August increased 5.3% from 12 months before. The CPI report for September will be released in two weeks, on Oct. 13, and a number of Wall Street strategists believe it will show inflation remains just as lofty.

Meanwhile, there’s a camp that pooh-poohs the notion of a long-lived inflationary trend. Federal Chair Jerome Powell and the Biden administration have said the high CPI level is transitory and is the result of supply bottlenecks and other snafus associated with the recovery from last year’s pandemic-related economic dive.

Whatever the inflation news up ahead, Lavorgna isn’t convinced that higher consumer prices will harm the bond market—which historically is allergic to a burgeoning CPI. He insists, with reason, that bond investors agree with him. He points out that market expectations for inflation have held steady for months now, and at a not-so scary level of 2.4%. This refers to the breakeven inflation rate, the market’s projected reading of price escalations, as divined by the difference between Treasury inflation-protected securities (TIPS) and conventional Treasury paper.

“The bond market is still not worried about inflation despite the persistence of supply-chain disruptions, rising wages, and elevated energy costs,” Lavorgna writes in a note. Instead, the market is bracing for when the tapering happens, likely starting in November and ending sometime next summer.

The Fed’s influence in the fixed-income market has been considerable ever since it began purchasing bonds in the aftermath of the 2008-09 financial crisis, in a bid to keep interest rates low and pump liquidity into the system. This effort intensified when the pandemic knocked out the economy in early 2020.

In his report, Lavorgna illustrates just how vast the Fed’s program has been, noting that the central bank has gobbled up 57% of all marketable Treasury issuance since the coronavirus appeared. And the Fed also has absorbed almost all the agency MBS during that time, he adds. This buying frenzy has help keep mortgage rates low. “It is no wonder housing is booming,” he observes.

With the Fed absent from the bond market, he reasons, the private sector will be the lone buyer of government paper. The White House’s plans for escalating federal spending will surely swell the supply of Treasury obligations for sale. Ergo, lower bond prices and, owing to the seesaw nature of fixed income, higher interest rates.

Owning Bonds Is ‘Stupid,’ and They’re in a ‘Bubble,’ Says Ray Dalio

« A New Contortion for GDP Growth: A Z-Shaped Recovery