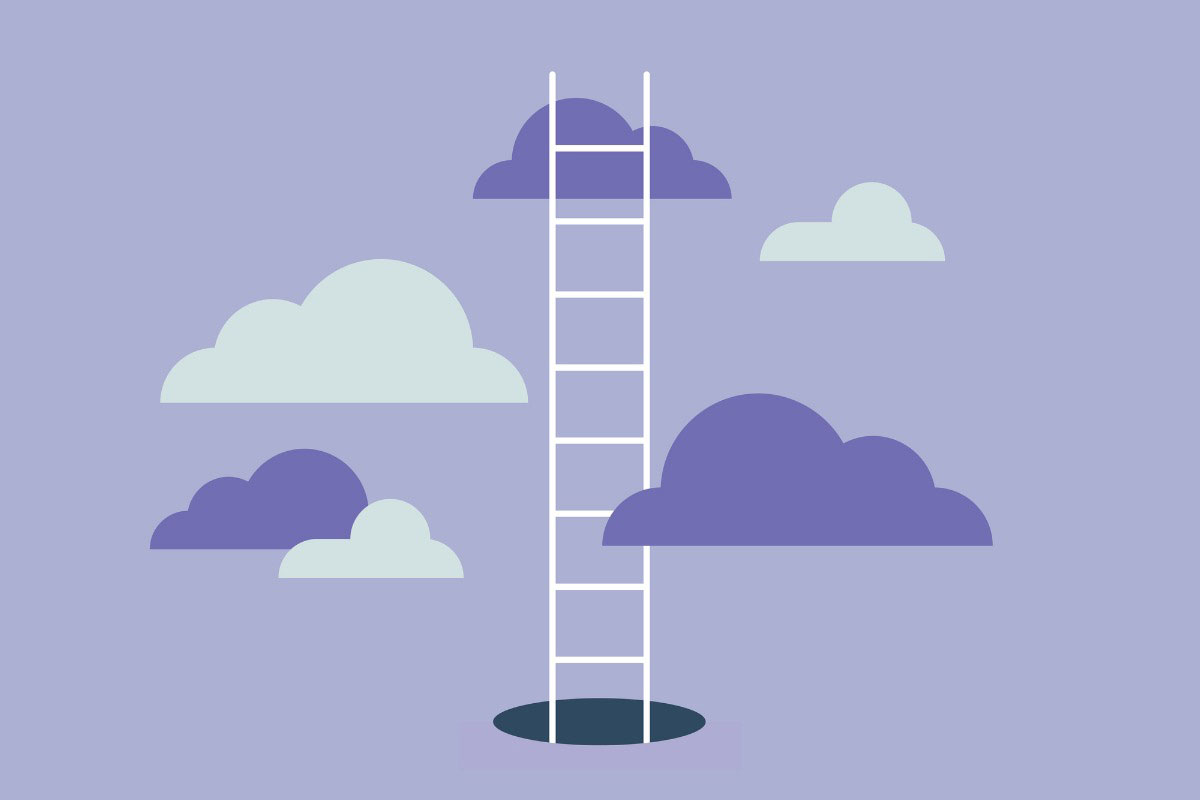 You’ve heard about a U-shaped recovery and a V-shaped one. Now comes the Z-shaped economic rebound. That’s what Barry Gilbert, asset allocation strategist at LPL Financial, is seeing.

The forecasted slowdown in economic growth may make that happen, Gilbert contends in a research note. In a Z-shaped economy, known to economists but not the general public, gross domestic product (GDP) plummets, then shoots back up after the recession, and settles into lower growth rates after that—forming a zig-zag or Z shape.

In alphabetical terms, it looks more like a contorted Z that you tilt you tilt over on its left side. The legs are not proportionate to the length of the various phases of an economic cycle. Overall, a Z is an optimistic take on a recovery.

There hasn’t been one like that in a long time. A U-shaped is what we got after the Great Recession. A V-shaped recovery, of course, is a rapid spring back—which the US has seen thus far since the pandemic recession. But Gilbert thinks this one will eventually morph into a Z.

If so, we’re in the second phase of the Z, the shooting-up portion. Certainly, growth is off somewhat lately, although not by much. LPL has dialed back its 2021 forecast for total-year GDP advance to a 5.75% to 6.25% band, from 6.25% to 6.75%. Now, falling a half percentage point doesn’t sound too bad. The question is what comes next.

The good news is that a Z outcome doesn’t mean the economy will slip back into another recession, Gilbert says. At worst, there will be a nagging inflation problem, he adds.

“The inflation risk may be there, but the economy isn’t stagnating. It’s booming,” he says. “The risk isn’t stagflation—it’s too much of a good thing.”

True, the current economic cycle is a different kind of beast. The 2020 recession lasted only two months. Last year, GDP plunged 31% in the second quarter, but the rebound in the third period recaptured much of the lost ground.

Since then, the increases have been solid—and still much better than the 2% hikes that have governed much of the past two decades. In this year’s second quarter, ending June 30, the economy rose 6.6% to $22.7 trillion, according to the US Bureau of Economic Analysis. That GDP dollar total tops all previous levels.

What comes next if Gilbert’s prediction comes to pass? Deceleration in the final leg of the Z, yet hardly dipping into negative territory.

By the estimation of the Congressional Budget Office (CBO), we’re headed for 2.8% average annual GDP growth through 2025, then 1.6% for the rest of the decade, below the low 2% growth that had been the norm pre-pandemic. Since the CBO outlook was crafted at the end of July, when the Delta variant was only just starting to kick in, it’s reasonable to assume that the next projection will show somewhat softer growth.

As Gilbert described the situation, “The recovery has been slowed over the last several months by the spread of the highly contagious Delta variant and still sub-optimal vaccine rates,” with attendant problems such as curbed output from Asia and supply chain bottlenecks.

To Gilbert, “The economic recovery has been slowed but continues to exhibit strong momentum.”