Home > News > Asset Allocation > Why Have Stocks and Bonds Been Correlated Lately? 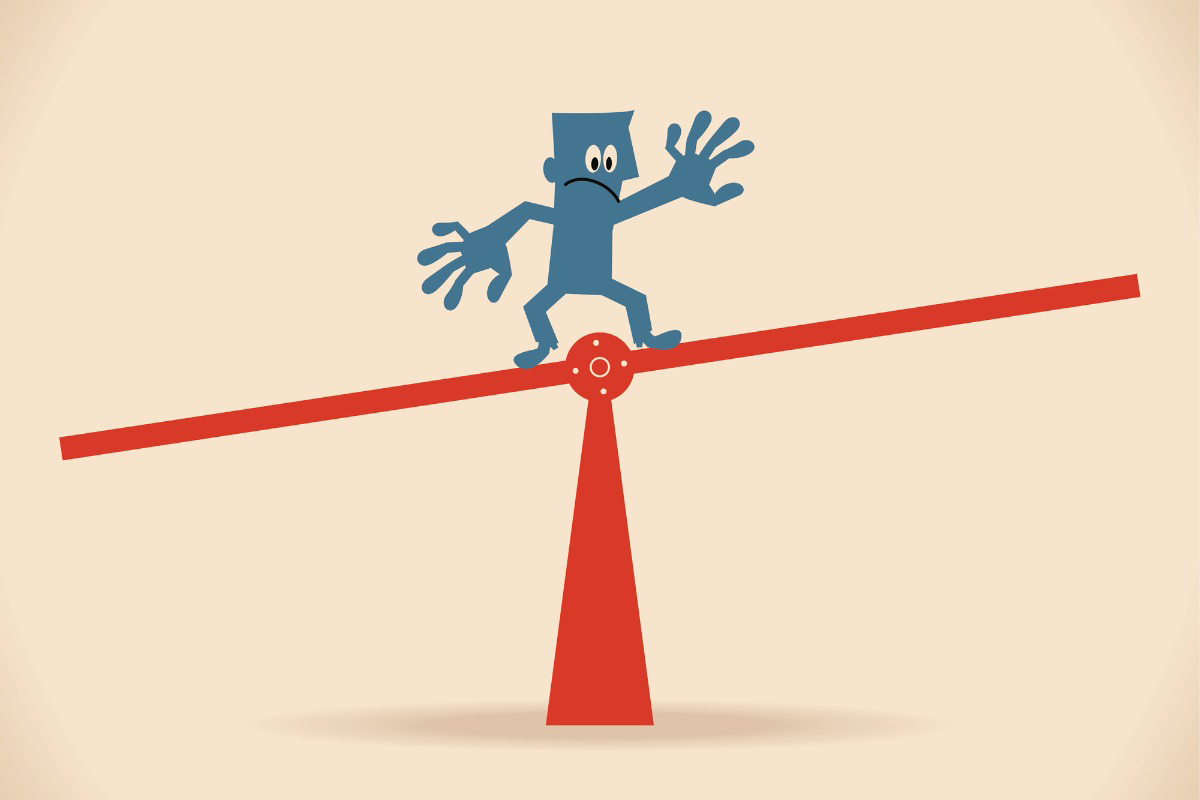 Stocks and bonds are supposed to be the yin and yang of the investment world—one goes up, the other goes down. Not lately. The S&P 500 is off 13% this year, while the Bloomberg U.S. Agg Total Return Index is down 9.1%.

Maybe one reason is that many other asset classes have come to prominence in recent times, wrote Abdiel Santiago, CEO and CIO of Fondo de Ahorro de Panamá. Picture the array of alternative investments that have large allocations in institutional portfolios, which once were mainly equity and fixed income.

Santiago, a finalist last year for CIO’s Industry Innovation Award for sovereign wealth funds, noted in a LinkedIn essay that quarters with such close stock-bond correlations have occurred only nine times over the past three decades. And two of them were in 2022—the first and second periods.

Previous correlations include one quarter in 2012, a very small dip of 1%, amid the European debt problem. Before that was in the 2008 global financial crisis. Santiago pointed out that “it is rare (and disappointing) to see the returns of both stocks AND bonds so far this year: for the 1st and 2nd quarters they have moved down together, and by a lot.”

The expansion of investable asset classes, i.e., adding alts,  may mean “that this correlation is here to stay,” he mused. It’s remarkable, he said, that “more asset classes/investment instruments [are] available to investors today (think: private equity, crypto), with no signs of stopping.” Now, these alts provide bond and stock investors with the opportunity to flee to PE and the like.

Another possibility to explain the tighter correlation, he went on, is that credit analysts have been “taking too much of a ‘stock’ lens when rating bond issues.” Thus, they are “hyper-reacting to any news on the issuer that hits their screens.”

Santiago listed other, more conventional explanations for the correlation: high inflation, pandemic-induced logistical snags, the Ukraine war and rising interest rates after an era of easy money. None of those factors is ever good for stocks; sure, modest inflation is an equities tonic, but runaway inflation is the opposite. Meantime, high interest rates are Kryptonite for bonds.

None of this is a reason to give up on diversification, he counseled—but it is a warning to be watchful for any twists and turns ahead.

How Come ETF Inflows Are Up, but Stocks and Bonds Are Down?