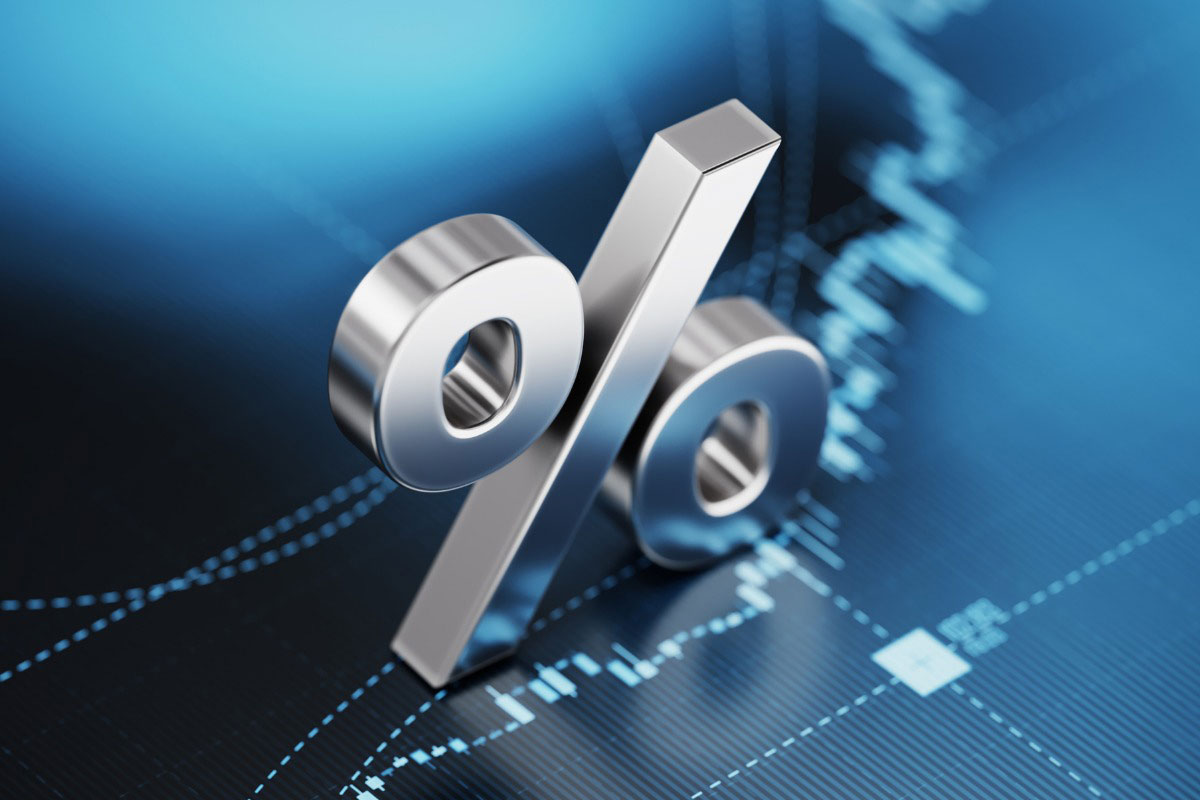 OK, so when does the Federal Reserve take its next big step—pumping up short-term rates? The futures market projects that two increases in the federal funds rate, which governs the short end of the yield curve, will come next year, betting it will happen at year-end 2022. Really?

Lifting the federal funds rate, now in a 0% to 0.25% band, may arrive sooner than the market expects, according to some Wall Street observers.  The central bank’s first step came last week, when it announced the phase-out of its bond-buying program, affecting longer-term fixed-income securities. That process will be completed around June.

The big factor for the fed funds rate is what inflation will do. Fed Chair Jerome Powell has long said the high Consumer Price Index (CPI) of 5.4%, as of September, will come down as supply chain snarls and the like get resolved. But in his public remarks last week, at the end of the body’s policymaking panel meeting, he tempered that forecast a bit, when he remarked that the Fed “won’t hesitate to act” if inflation remains “materially” higher.

All along, Powell has displayed a reluctance to tighten, afraid that the US recovery might be too fragile to handle such a shift, thus risking a new economic slowdown or even another recession. His target for inflation is 2% annually—a goal that the CPI and other gauges have persistently undershot, until recently.

Lawrence Gillum, fixed-income strategist for LPL Financial, has little doubt the Fed will move with dispatch if high inflation persists, and earlier than the market says. “With this timeline in place, if inflationary pressures remain stubbornly high into the middle of next year, markets may force the Fed to act,” he said in a research note.

With an eye toward escalating wages, Candace Browning, Bank of America’s head of global research, argued that the Fed can’t dillydally and should get on with tightening, the sooner, the better. She pointed to the recent rise in employment. The US economy added 531,000 jobs last month, although the amount of people working or looking for work (called the labor participation rate) remained 2 percentage points below pre-pandemic levels. “Ultimately, though, with various measures of wage inflation already surging, the Fed might not have the luxury of waiting for participation to recover,” she indicated in a note.

To Bryce Doty, senior portfolio manager with Sit Investment Associates, the initial fed funds boost could come as early as mid-summer. He wrote that “shorter term yields should continue to rise as investors steadily move up their time frame for the first rate hike, which we now believe will be almost immediately after the purchases have ended, so sometime in the third quarter of next year.”

The yield curve, tracing the spread between the two-year and the 10-year Treasury notes, has flattened somewhat. This is mainly due to a rise in the two-year obligation’s yield, to around 0.4% as of Friday, up from 0.2% at the start of the year. The increase suggests stronger inflation expectations. Of course, if employment gains stay robust, that also could help ease any reluctance toward boosting rates.

« How Can Pensions Best Protect Against Cybersecurity Threats?