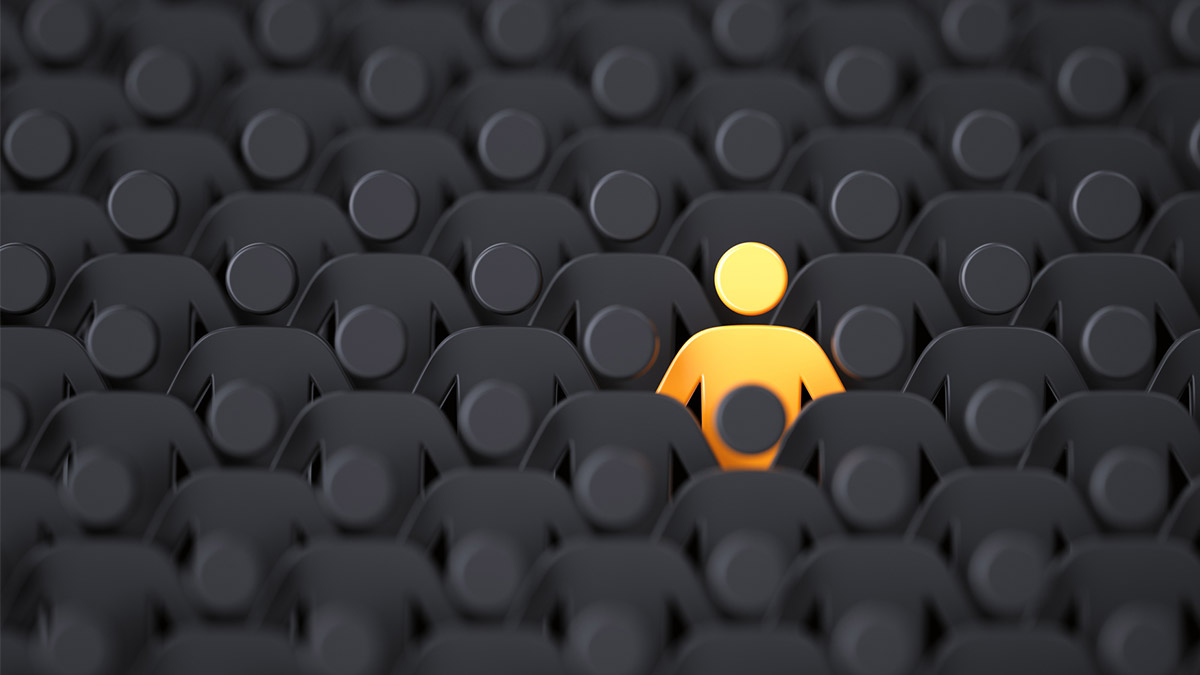 Should public pension funds consolidate their external asset managers? Investors that have already done so worry that steep fees charged by underperforming firms have cut into their after-fee returns for portfolios.

In reality, reducing the number of external managers will have little impact on gains, though it will certainly cut down on investment fees, according to a report released Tuesday from Center for Retirement Research at Boston College (CRR).

In other words, when it comes to consolidating external managers, due diligence is key. Who is cut matters much more than the number of cuts, according to researchers. Keeping fewer managers could help save on investment fees, but it could also mean missing out on the couple contenders that generate better returns.

Investors have held onto their third-party managers, particularly as allocators push further into private equity and other complex strategies in search of niche opportunities.

It’s a trend that started in the 1980s and 1990s and continued through the 2000s. From 2006 to 2018, the number of external asset managers allocators kept on hand nearly doubled to 55 from 28, the report said. The average assets also nearly doubled over the same time period.

Regardless, a number of notable allocators have recently consolidated their external managers. Last year, the California Public Employees’ Retirement System (CalPERS) cut most of its managers, keeping just three out of 17 managers, citing long-term underperformance, including JPMorgan Asset Management, Fidelity, and Allianz.

Other allocators that have made the move include the Wisconsin Retirement System (WRS) and the Public Employees’ Retirement System of Nevada, where CIO Steve Edmundson has built a reputation as a passive investor over the $46.5 billion portfolio.

Other CIOs that have been proponents of throwing out overly complex strategies in favor of simple portfolios include CIO Bob Maynard, who disposed of risk mitigation strategies and anything that “hasn’t proven itself yet” when he took over the Public Employee Retirement System of Idaho (PERSI).

Meanwhile, other funds, such as the North Dakota Retirement and Investment Office (NDRIO), have managed all assets externally, the report said.

Exclusive: CalPERS Fires Most of Its Equity Managers

« Private Equity Fundraising Down But Not Out, Despite Pandemic