Home > Economy > Will Higher Savings Propel the Economy? Maybe Not 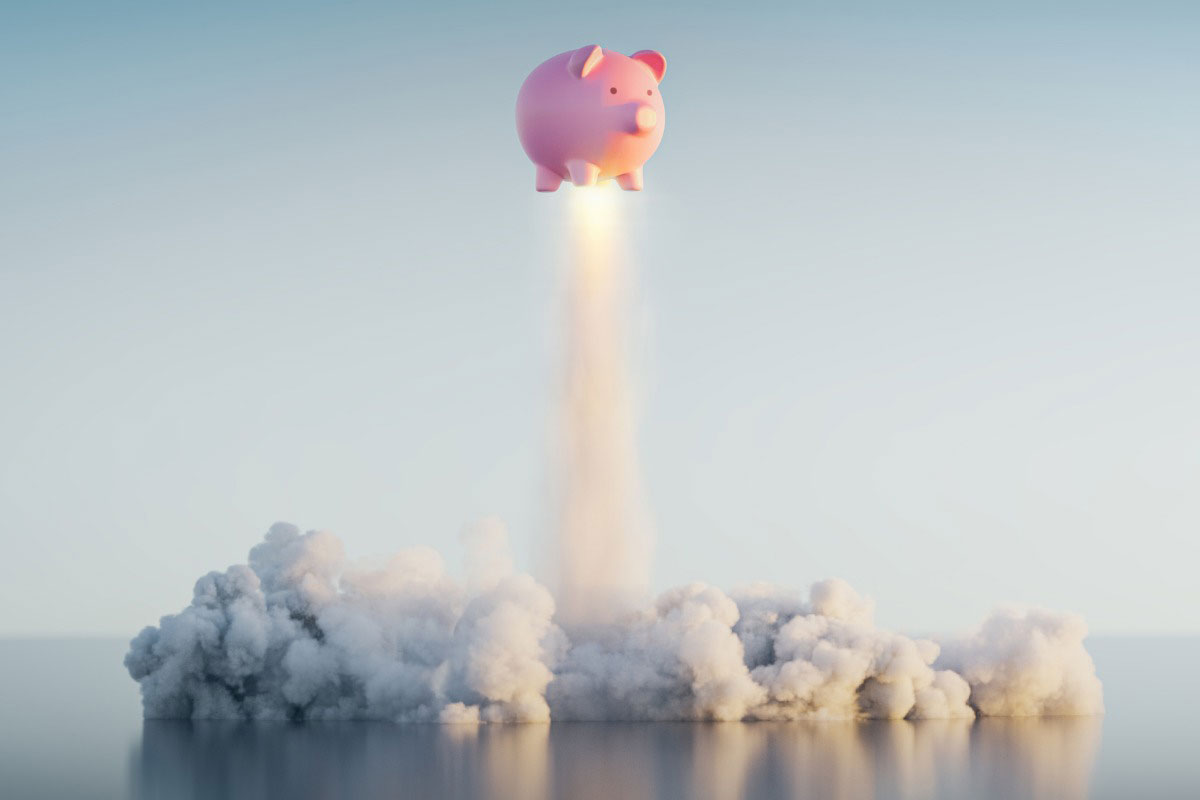 The stay-at-home culture that sprang from the COVID-19 pandemic has increased the US savings rate. And many economists expect all that cash to course into the economy and give it legs going forward. But research firm TS Lombard is doubtful, as it casts an eye back at World War II—and anticipates continuing virus outbreaks.

“For the bulls, this extra cash is sitting in bank accounts ready to be unleashed in a massive inflationary boom as soon as the end of the pandemic sparks new YOLO [you only live once] attitudes,” wrote Dario Perkins, the firm’s managing director for global macro. But the pessimistic view is that once this money is spent “pre-pandemic disinflationary forces are set to become even more entrenched.” Perkins said he thinks the truth lies in the middle of these two stances, but either way he is sure that no boom is in the offing from all this saved-up money.

Indeed, personal spending picked up after the short-lived pandemic recession last year, with some of those outlays also helped by government aid. Lately, that spending has moderated. Meanwhile, the personal savings rate is elevated compared with before the onset of the coronavirus; it’s now 12.9% of disposable income vs. 7.8% a year ago January; last year, in the pandemic’s early phase, it shot up double digits briefly, as people pulled back from retail purchases. Former Treasury Secretary Larry Summers is one economist who expects this pool of cash to flood the economy after the pandemic recedes, risking further inflation.

Perkins draws a lesson from World War II, when rationing and shortages ruled the consumer economy, as much of the economic resources went into the war effort. US households during the war saw the personal saving rate hit 25% for a sustained period. Once the war ended, pent-up demand fueled a powerful economic recovery. Not to mention inflation.

“Looking at the data, however, we discover that much of the accumulated savings never made it into the economy,” Perkins wrote. In other words, many folks sat on their savings, fearful that the Great Depression might resurge. “The US saving rate dropped sharply, as everyone expects it will today.”

Perkins opined that the US will follow the same pattern. There will be a spending boost up ahead, yet nothing like what Summers envisions, he said. Instead of trepidation about a return of the Depression, which bedeviled the World War II generation, today’s consumers will fear recurrent onsets of COVID-19.

As Perkins sees things, “The pandemic is likely to be around for a while [as the Delta variant illustrates].” Result: “The sudden and dramatic transformation in sentiment [which many pundits anticipated at the start of the year] may never materialize.” The economic recover of 2021 has ebbed, he notes, warning, look for further economic setbacks this fall.

Why Corporate Execs Have the Supply Chain Blues