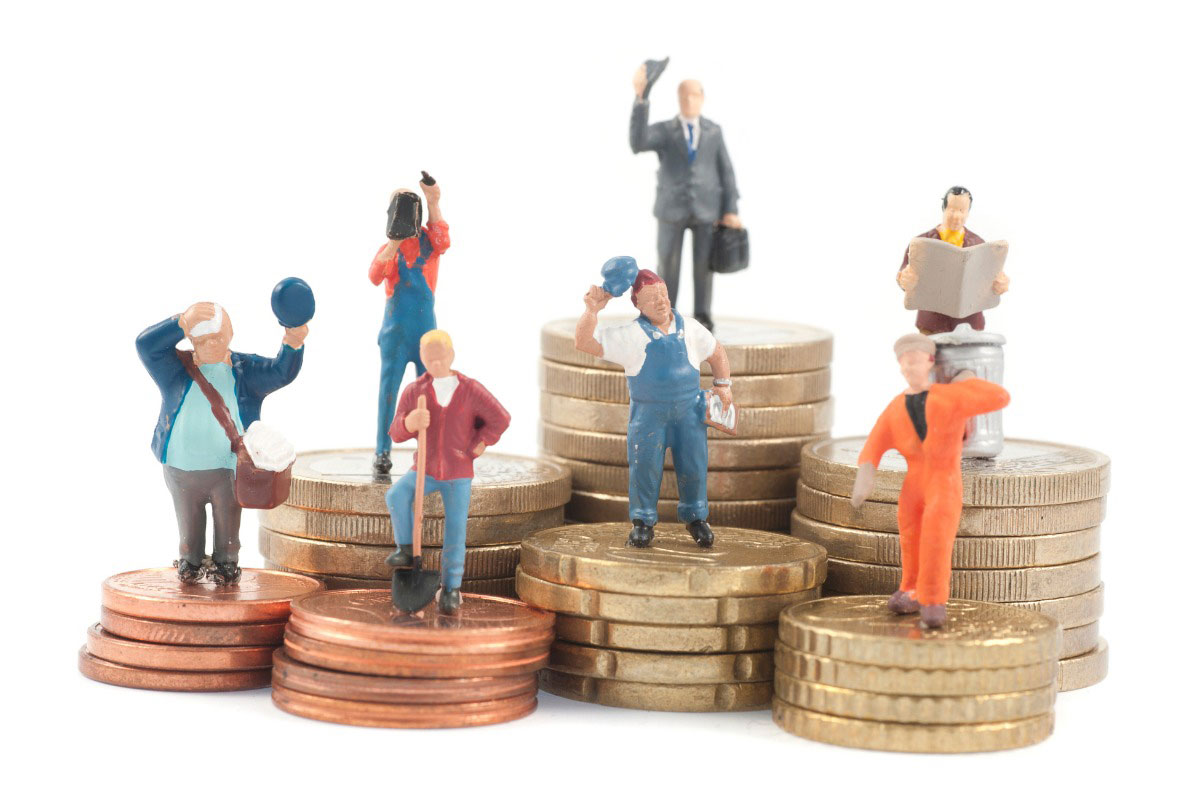 For the first time since 2008, US public-worker pension plans are projected to be more than 80% funded, which can be attributed to increased employer contributions and a fierce bull market, according to a study from Pew Charitable Trusts.

“Such progress would be significant in any year, but the improvement in fiscal 2021 occurred during a recession in which many analysts predicted that revenue losses related to the COVID-19 pandemic would increase retirement fund shortfalls,” said the study.

Yet, instead of funding declines the research found an increase in assets of more than $500 billion in state retirement plans, which was buoyed by market investment returns of more than 25% in fiscal 2021 as well as sharp increases in pension contributions from taxpayers and public employees. Pew said it is the highest annual returns for public funds in over 30 years, and the nonprofit organization estimates that state retirement systems will have less than $1 trillion in accumulated pension debt for the first time since 2014.

The study said that the contribution increases, “which came after years of states shortchanging their systems,” are part of an upward trend over the past decade as contributions have increased an average of 8% each year during that time. It also found that in Illinois, Kentucky, Pennsylvania, and New Jersey, which have the most underfunded retirement systems, contributions increased by an average of 16% a year over the same period.

Additionally, Pew said, almost every state has also enacted benefit reforms to lower costs, including cutting benefits for newly hired public workers. It noted that officials in many states have become more disciplined about managing pension finances, using tools such as stress testing to determine how fluctuations in the economy might affect pension funds.

According to the study, “successful” state pension systems—e.g., those in South Dakota, Tennessee, and Wisconsin—have had consistently run high-funded ratios over the past 20 years in part because they have strategies to mitigate cost increases during economic downturns. Such strategies include policies targeting debt reduction and sharing gains and losses.

“An increase in pension contributions of the size seen over the past decade signals a shift in budget priorities by state policymakers and a recognition that the costs of postponing obligations are untenable if left unaddressed,” the study said. “Although this has improved the outlook for state pension plans, it has also crowded out spending on other important programs and services and left states with less budgetary space to sustain future rises in pension payments.”

Study Suggests There Is No Imminent Public Pension Crisis