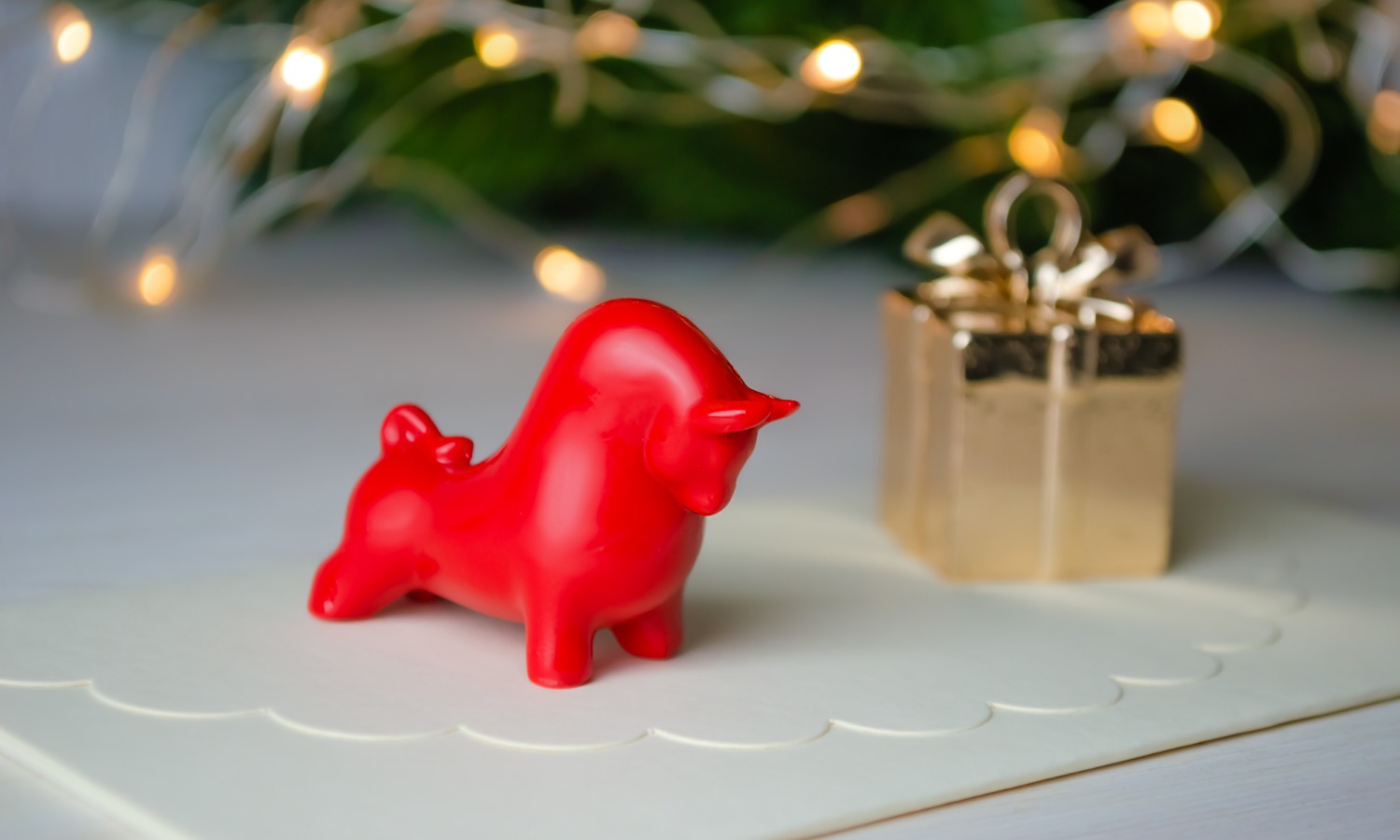 Will there be a Santa Claus rally this year? That refers to the final five trading days of December and the first two in January. So its official start is today.

Historically, December is the best month of the year for the market. What’s little known, said Ryan Detrick, LPL Financial’s chief market strategist, is that the oomph for the month comes at the end. The Santa Claus rally, as discovered in 1972 by Yale Hirsch, creator of the Stock Trader’s Almanac, pulls the entire 12th month in its wake.

At this point, with 17 trading days completed through Wednesday, the S&P 500 is up 1.9%. With the coronavirus vaccine getting deployed and another round of federal stimulus in the wings, the stock market seems to be in a fairly decent mood, even though 1.9% isn’t a blowout. (The index inched ahead 0.07% yesterday.)

“Why are these seven days so strong?” Detrick asked in a research note. “Whether optimism over a coming new year, holiday spending, traders on vacation, institutions squaring up their books before the holidays—or the holiday spirit—the bottom line is that bulls tend to believe in Santa.”

Odds favor a robust December finish: Detrick noted that 78% of the time during this period, the market has been up. And the seven days in question average an increase of 1.3%. That marks the second-best seven-day stretch of the year, historically speaking.

The course of these seven days spanning December and January usually foretells how January will go, Detrick said. “If Santa should fail to call,” Hirsch maintained, “bears may come to Broad and Wall.” That’s the address of the New York Stock Exchange. From the mid-1990s on, Old Saint Nick was AWOL six times for Christmas. When that happened, January was lower in all but one.

“Considering the bear markets of 2000 and 2008 both took place after one of the rare instances that Santa failed to show makes believers out of us,” Detrick added. “Should this seasonally strong period miss the mark, it could be a warning sign.”

November was up a heady 10.75%, and Derick himself has written that very big Novembers often portend a less-good December. Meantime, let’s hope that the words of that popular Christmas carol come to pass: “Good tidings we bring to you and your kin.”

The Market’s November Was Spectacular, So December Will Be … Down?