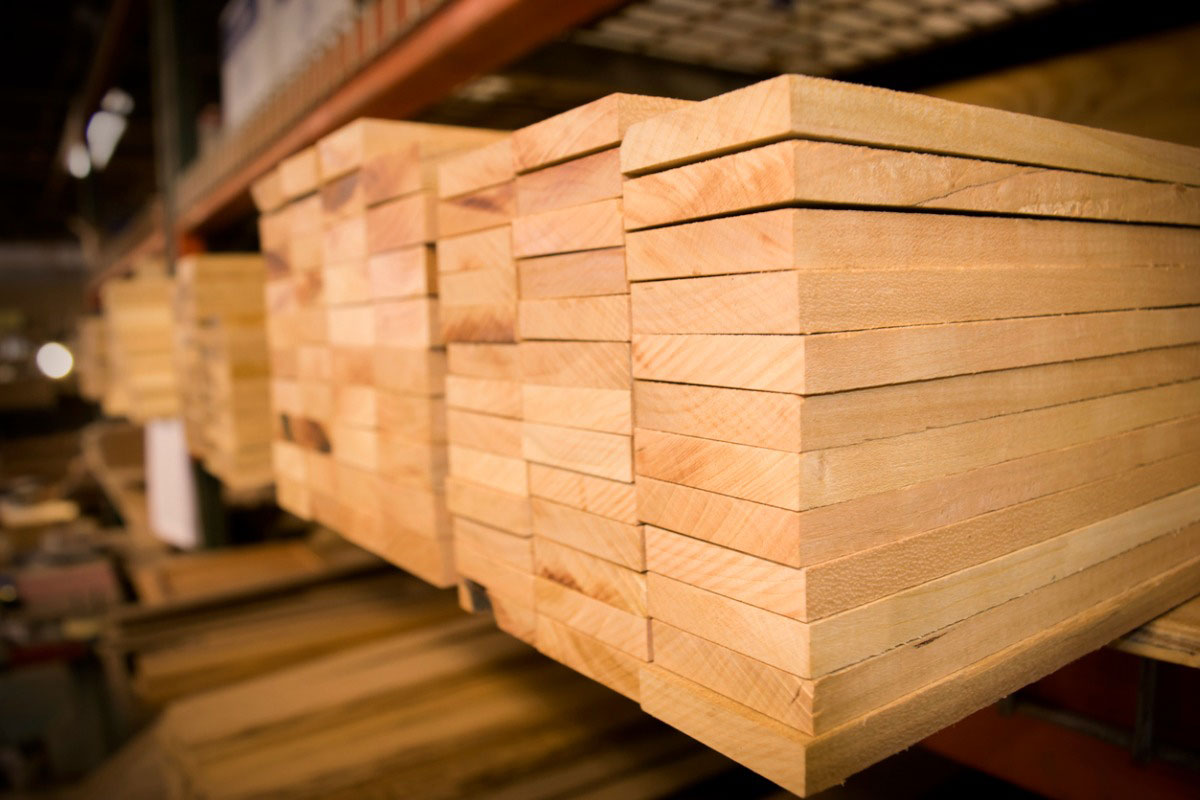 Looks like the Great Lumber Price Explosion is over. The near-month contract for the wood fell below $500 per 1,000 board feet this past week. This marks a 72% drop from the peak in the spring, a price surge that helped pump up home-buying costs.

Capital Economics projects that the price will stay between $500 and $600 up ahead, as demand for new homes, and thus lumber, continues. The prediction comes as the vexing shortage of lumber has disappeared amid restored production.

Timber is of interest to institutional investors, who have bet on it through the years, because it is a prime alternative investment, not correlated to stocks and bonds. Yale’s endowment was one of the first to invest in woodlands—part of its natural resources portfolio, which makes up 4% of its assets. The Ontario Teachers’ Pension Plan (OTPP) has the same level of commitment. The California Public Employees’ Retirement System (CalPERS) has dabbled in the area, too.

The price problem with lumber has been, first, that sawmills had cut back after the housing collapse a dozen years ago. Then came the pandemic’s onset in early 2020, which kept fearful mill hands from going to work. In May, the price topped out at $1,734. But now that lost production has been largely regained. As the mills came back to life, output has jumped by a third since November, by the count of Madison’s Lumber Reporter.

So with improved supply, the lumber price has plunged, with the September contract settling at $492 per 1,000 board feet, as of Friday, according to CME Group. Indeed, the new price is high historically, but nothing like what it has been for much of this year. Over the past decade, amid so-so demand for housing, in light of the industry’s 2008 bust, the price has hovered just below $400.

Housing starts, after cratering amid the onset of the scourge last year, have rebounded mightily. Starts reached a 1.64 million annual rate in June, per the St. Louis Federal Reserve Bank. That’s up 75% from the April 2020 low. With nesting instincts strong, analysts say, the demand is likely to remain stoked for a while, which suggests an uptick in lumber to Capital Economics’ $500 to $600 band.

Caveats: A couple of other factors that could crimp some lumber production are focused on Canada. There’s a huge wildfire burning in British Columbia’s woodlands. Also, a US Commerce Department report recommended hiking tariffs on Canadian lumber to 18% from 9%, due to the Canadian forestry industry benefiting from government subsidies.

But the lumber industry remains optimistic. “What we’re finding is the support level that follows the bottom end of that continual trend pre-COVID is very, very bullish,” Kyle Little, chief operating officer (COO) at wholesale distributor Sherwood Lumber, told CNBC. “It’s also one that would be making a lot of us in the lumber world feel much more comfortable going and rebuilding inventory here for the second half of this year with the projected demand that we are now seeing.”