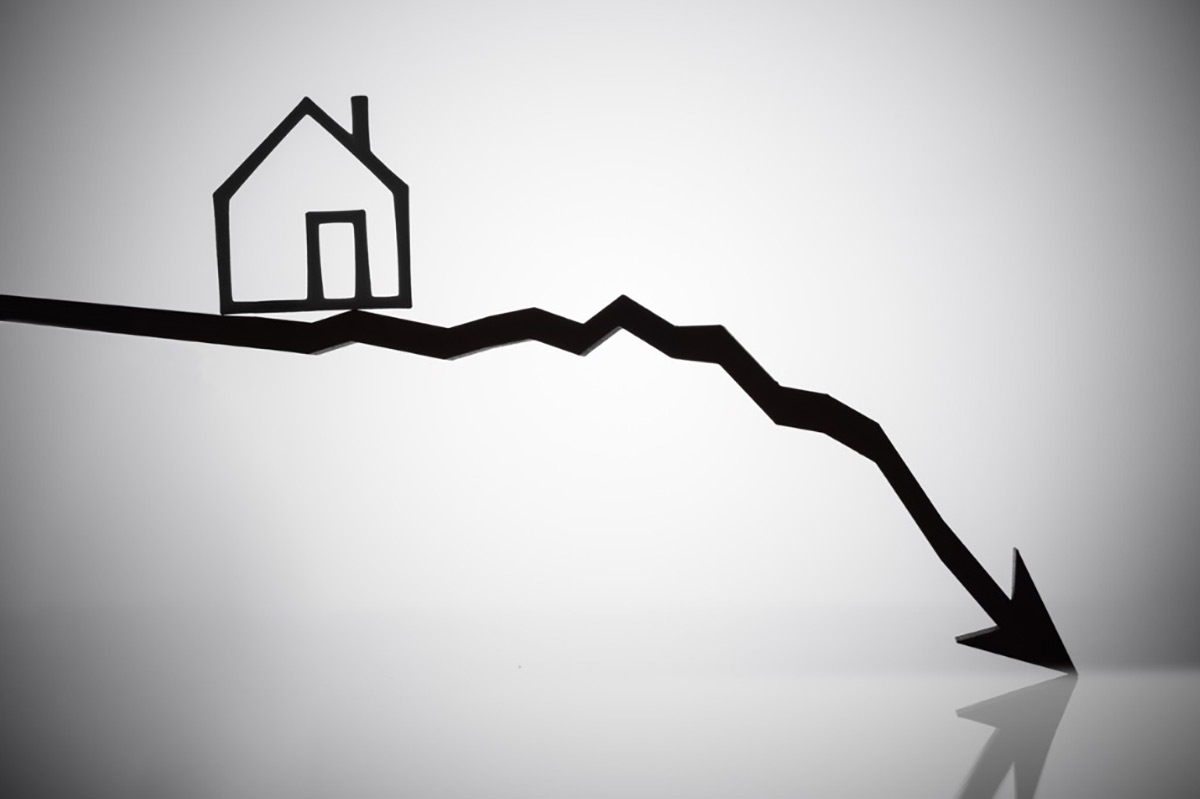 Academic Robert Shiller once called the stock market’s performance “irrational exuberance” in a 2000 book title—it presciently foresaw the bursting of the dot-com bubble. He says another such bubble is about to deflate, albeit slowly: housing.

Burgeoning home prices cannot keep going up, and eventually will drop, he told a Yahoo Finance video program. “They’ll come back down, not overnight, but enough to cause some pain,” Shiller said.

Sure, Yale professor Shiller is a prominent perma-bear, yet his reasoning is worth listening to. He has long specialized in residential real estate, and even developed a price index for the field, along with the late Karl Case, a fellow economist.

There’s no denying that the housing scene has gotten frothy. The latest S&P CoreLogic Case-Shiller national home price index, for March, showed a 13.2% annual increase. That marks the fastest rise since 2006.

Other real estate barometers back this up. On Tuesday, the Commerce Department reported that the median price of a new home in April was $372,400, a gain of 20.1% over the previous 12 months. That’s the strongest annual hike since 1988. Meanwhile, the median sales price for existing homes climbed 19.1% annually through last month to $341,600, the National Association of Realtors indicated last week.

Why is this happening? To Shiller, a Nobel laureate, prominent factors are low interest rates and pent-up demand inspired by the pandemic-forced lockdowns. Plus, there’s a psychological element, he added.

“People are having fun, and they will as long as prices keep going up,” Shiller said. He compared the situation to the years right after World War II, another time of willy-nilly spending, which has echoes of the euphoria that many are showing amid what they hope is the pandemic’s end. After peace arrived, he said, “There was a spending spree by people. They were jubilant the war was over.”

Alas, today’s levity won’t last forever—although he doesn’t look for a sudden swoon. “This is not a market that collapses overnight,” Shiller maintained. “It’s less short-run volatile than the stock market.”

Shiller thinks the current housing market looks similar to that of 2003, at the outset of the last housing bubble. “There is excitement and people are talking and some people are bidding way more than the asking price,” he said, “and that becomes a narrative or a story.”

While terming the present home-price run-up “disquieting,” he pointed out that the easy-mortgage environment that fueled the housing crash of 2008 is not the case nowadays.

“We have better protections, we have better supervision of lenders” now, he said. And he noted that, aside from the demand frenzy, current spiraling home prices stemmed in part from forces such as a lumber shortage. This is the result of a closing of sawmills in the wake of the last housing bust.

Shiller: A Recession Is ‘Highly Likely’ Due to Virus Panic