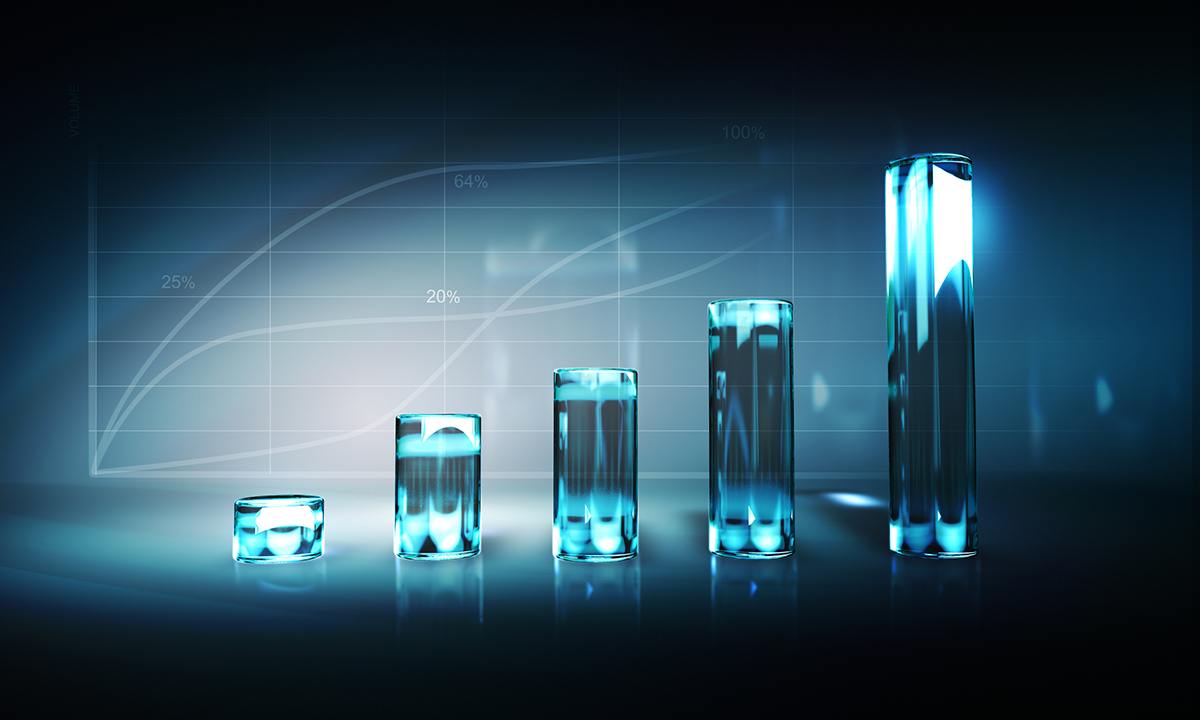 The 300 largest pension funds in the world saw their assets under management (AUM) collectively increase 8% to approximately $19.5 trillion in 2019, reversing the previous year’s decline of 0.4%, according to a report from Willis Towers Watson’s Thinking Ahead Institute.

The report also said that the 20 largest pension funds, which account for 40.7% of the total assets under management saw their aggregate worth rise 8.1% during the year, while their compound annual growth rate (CAGR) over the past five years was 5.5%, compared with 4.9% for the top 300 funds during the same period. There were no new entrants in the top 20 funds during 2019.

Diversification was singled out as the most important strategy for investment performance by 11 of the top 20 funds, while the remaining nine funds cited the importance of sustainable and responsible investment by implementing best practices in corporate governance to support the long-term value of the funds’ investments.

“This positive result does not detract from the multiple pressures currently facing pension funds,” Roger Urwin, co-founder of the Thinking Ahead Institute, said in a statement. “We are still witnessing the ramifications from the COVID-19 crisis and, as we anticipate further economic uncertainty in the months ahead, these challenges make pension fund boards’ agendas more complex and stressed than at any previous time.”

The lion’s share (43.8%) of the assets reside in North America, while 26.6% of the assets are held by funds in the Asia-Pacific, followed by Europe with 25.8% of the total assets under management.

The report also said that, on a weighted average, 45.4% of the assets held by the 20 largest funds were invested in equities, while 36.8% were in fixed income, and 17.8% were in alternatives and cash. European and North American fund assets had the highest equities allocations at 50.9% and 43.9%, respectively, while 51.7% of Asia-Pacific fund assets were allocated to fixed-income investments.