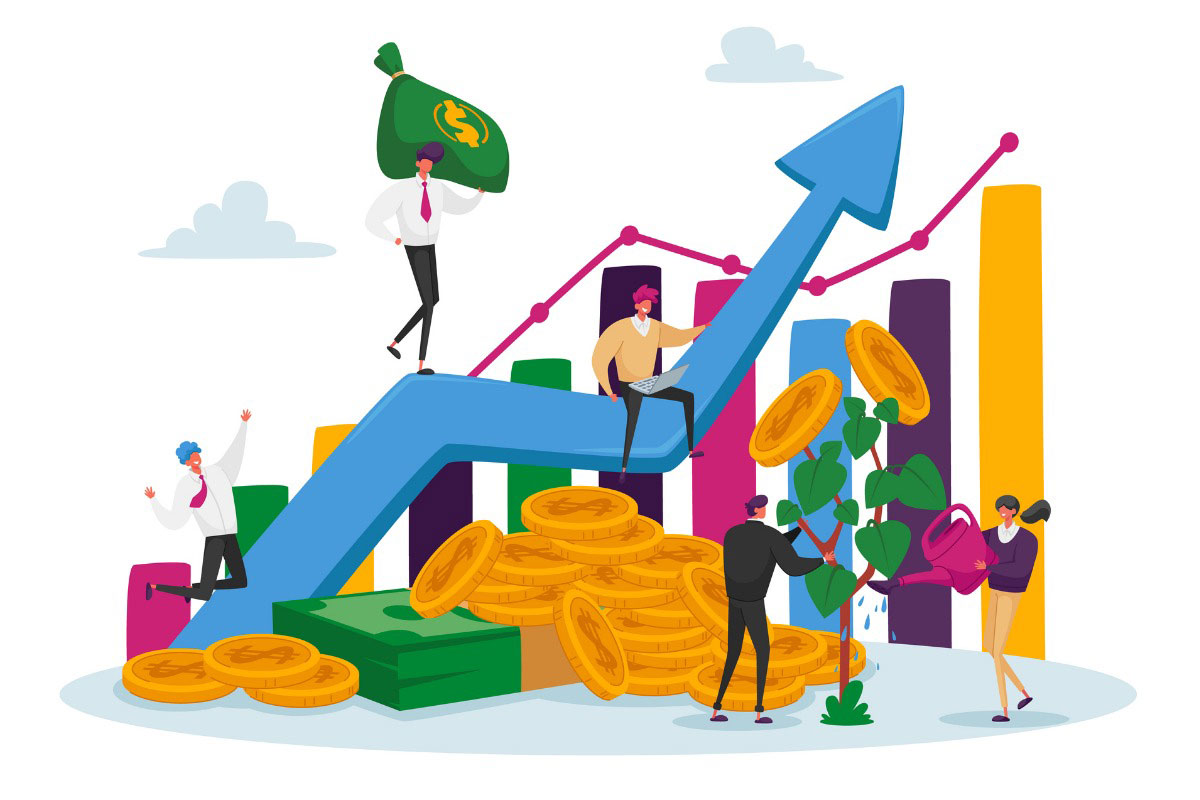 You can’t judge a pension plan by its funded level, according to the American Academy of Actuaries, which says in a new report that it’s “a myth” that any pension can be deemed healthy simply based on whether its funded ratio is at least 80%.

“While the funded ratio of a pension plan is certainly a useful measure, its reporting of 80% funding—or any other funded ratio percentage—simply doesn’t provide enough information to accurately gauge its financial health,” American Academy of Actuaries Senior Pension Fellow Linda Stone said in a statement. “A plan that is funded at 80% at a single point in time could be anywhere in the spectrum from excellent to poor financial condition, depending on other factors.”

Although the academy says it’s unknown exactly when and how an 80% ratio became the benchmark for a healthy pension fund, the report notes that federal law uses that figure to trigger certain changes. For example, the Pension Protection Act of 2006 (PPA) limits benefit improvements and lump-sum payments for private-sector single-employer plans that are below 80% funded. Also under the same act, multiemployer plans with a funded ratio below 80% face stricter funding rules.

The report said determining the financial health of a pension requires more than just knowing its funded status. Other factors, such as knowing the size of any shortfall compared with the resources of the plan sponsor, can also be a big contributor to plan health. The report also said that a plan with a funded ratio below 80% is not necessarily unhealthy either. It points out that a funded ratio only measures a plan’s status at one moment in time, and that even responsibly funded plans’ ratios can vary significantly from one year to the next due to external events.

The report said funded ratios should be examined over several years to determine trends, while taking the economic situation at each time into consideration. For example, high funded ratios typically occur after periods of strong economic growth and investment returns, such as the years before the 2008-2009 financial crisis. Likewise, lower funded ratios can be expected after years of poor investment returns, as many plans saw after the Great Recession.

“A plan’s funding strategy should have a built-in mechanism for achieving the target of at least 100% funding over a reasonable period of time,” the report said. “Provided the plan sponsor has the financial commitment and the means to make the necessary contributions, a particular funded ratio does not necessarily represent a significant problem.”