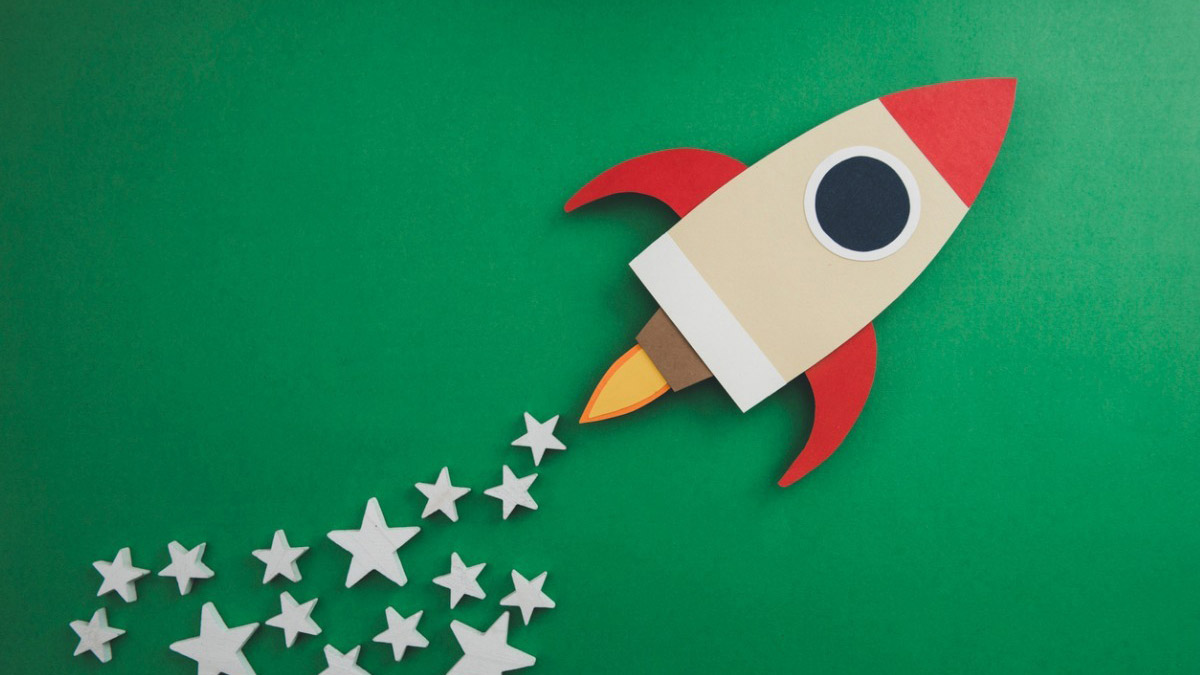 The 100 largest public pension plans in the US saw their aggregate funded level surge throughout the year from a low of 66% in the first quarter to end 2020 at 78.6%. It is the highest ratio recorded by the Milliman 100 Public Pension Funding Index (PPFI) since it launched in 2016.

“The first and fourth quarters of 2020 illustrate just how closely public pension funding is tied to the vagaries of the market,” Becky Sielman, author of Milliman’s Public Pension Funding Study, said in a statement. “Given the swings we saw this past year, the start of 2021 is a good time for plan sponsors to revisit their plans’ investment portfolios to make sure the investment strategy matches their current risk appetite.”

The plans had aggregate investment returns of 8.36% in the final quarter of the year, with estimated returns for individual plans ranging from 4.21% to 12.04%, while the overall annualized return for the 12 months ending Dec. 31 was 11.4%. That raised the asset value for the 100 plans to a four-year high of $4.335 trillion at the end of 2020 from $3.972 trillion at the end of the third quarter. The aggregate market value of the plans grew by approximately $388 billion, which was partially offset by approximately $25 billion in outflows as benefits paid exceeded contributions coming in from employers and plan members.

And the number of plans in the index with a funded level higher than 90% nearly doubled during the quarter, as 29 of the 100 plans ended the year above that threshold, up from 15 the previous quarter. At the opposite end of the spectrum, four plans moved above the 60% funded level during the final quarter, lowering the total number of plans under this mark to 22 from 26.