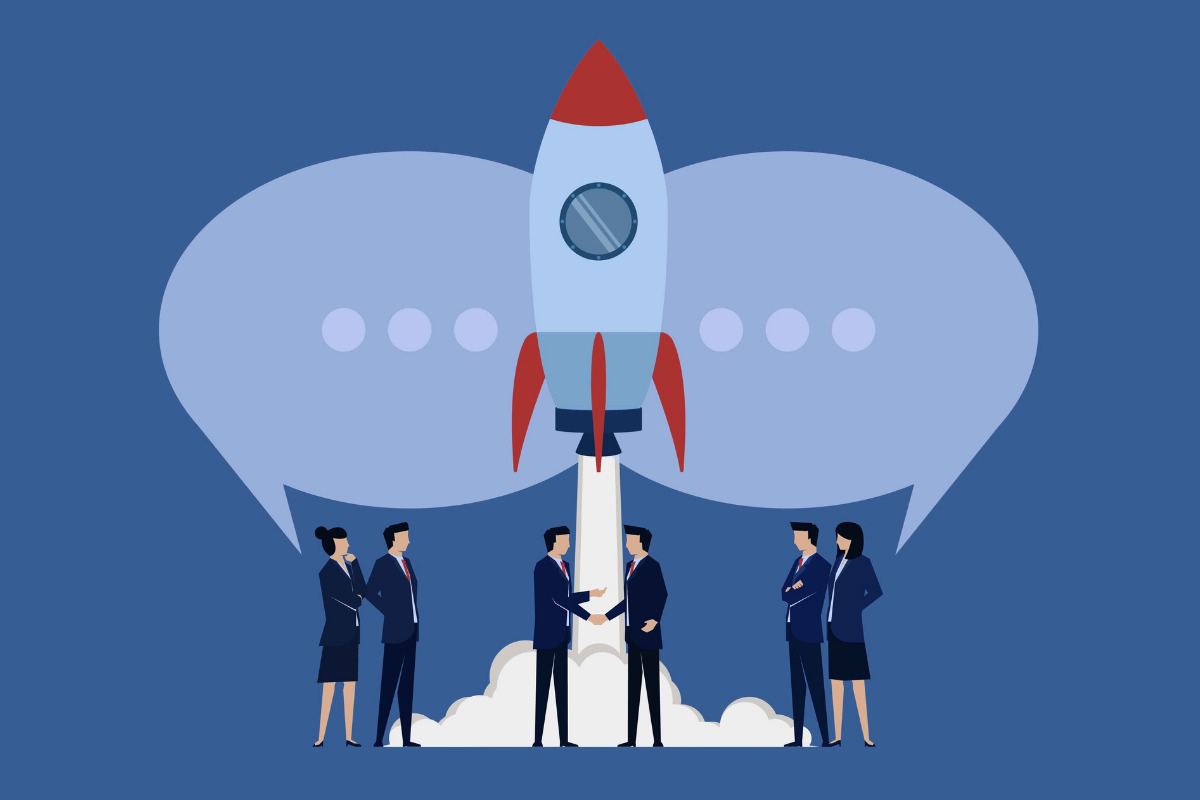 For venture capital investors in companies going public, 2021 was—to quote Ol’ Blue Eyes—a very good year. And even though the Frank Sinatra song has a somewhat mournful, mortality-themed ending, 2022 may turn out even better than last year.

That’s because a plethora of venture capital (VC)-backed companies are primed for an initial public offering (IPO) this year, according to a PitchBook study.

Robust IPO activity for venture-supported businesses has many possible catalysts, but the sheer volume of them at the moment is the main reason, meaning a critical mass of investors is eager for a payday. “There’s an abundance of IPO-ready companies, thanks to a decade-long buildup of venture-backed startups,” the report stated.

Almost 700 US VC-backed companies are on the list, more than triple the number of domestic VC IPO deals in 2021. And the current crop’s median value, around $630.8 million, is almost the same as the lush numbers that venture companies fetched when debuting their stock last year, the research firm said.

Overall, some 1,200 companies went public in the US last year, raising $306 billion—both volumes are record setters. Overall, the IPO total (both VC and other-funded companies) doubled in 2021, raking in $523 billion. VC firms’ yearly capital investment is more than $150 billion, and they have raised some $110 billion over the past year, PitchBook data show.

“Eventually all that money that comes in has to come out,” said Cameron Stanfill, a PitchBook venture analyst quoted in the study.

Another factor favoring VC IPOs: less competition. Given the high valuations on many of these VC-birthed companies, few large corporations have the wherewithal to acquire them, the report found. That leaves an IPO as the best alternative as an investor exit, the study reasoned. “And as investors’ portfolios swell with these high-value holdings, they face increased pressure to secure an exit that returns value” to limited partners, the report indicated.

Perhaps the largest VC-backed company expected to go public this year is Stripe, the digital payments company that PitchBook estimates is worth $95 billion. Its co-founder has announced that the company is happy to stay private, but many are skeptical. Others aren’t so reticent. Large VC-hatched outfits that have said they will do an IPO this year include social media platform Reddit and yogurt maker Chobani.

Certainly, going public is a tricky endeavor. Numerous promising companies too often fail to capture the market’s imagination. Renaissance Capital calculates that only half of 2021 IPOs ended the year above their offering price. Prime example: shares in VC-launched Robinhood Markets, the buzzy trading platform, are changing hands at 42% of its $38 offering price last year.

The recent jump in inflation is also a problem for many IPOs, especially those in the tech realm.