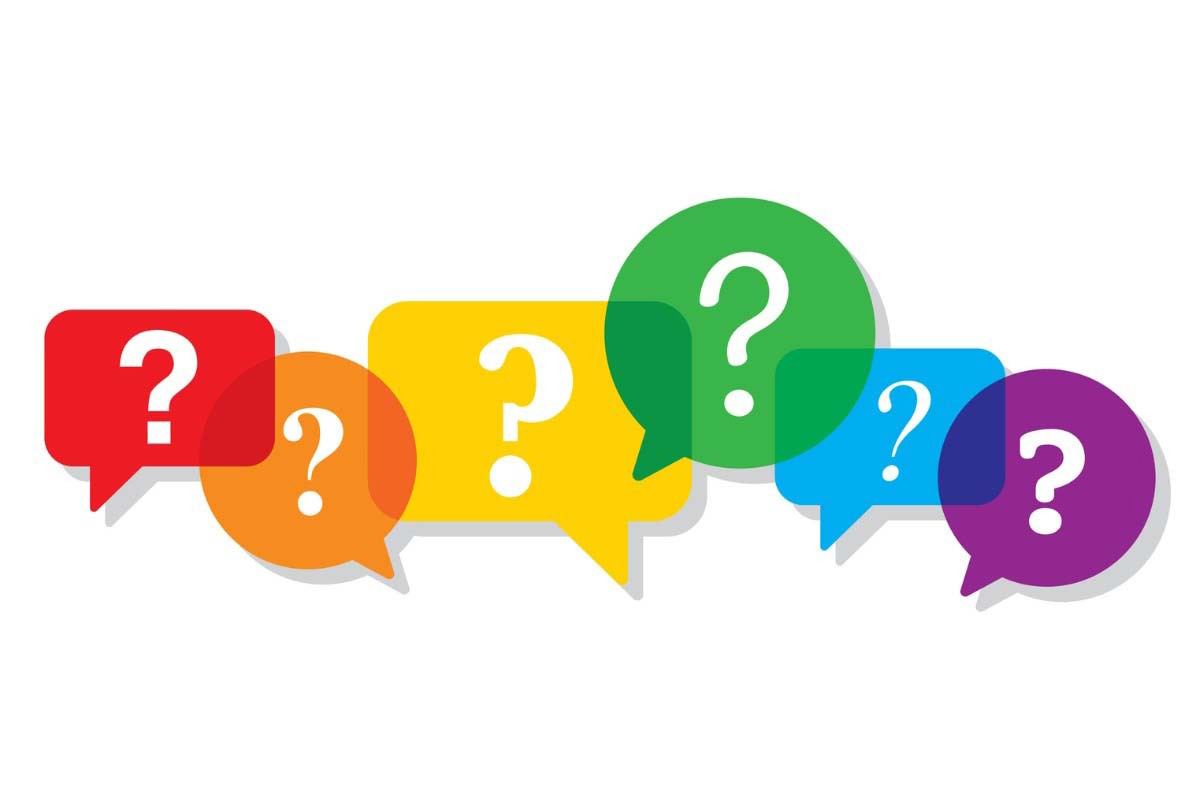 The proposals are asking the companies to publicly report monetary and nonmonetary contributions and expenditures to any campaign for or against a candidate, or to influence the public with respect to an election or referendum.

“Corporate accountability is a priority for our pension fund,” DiNapoli said in a statement. “In the current climate, with our democracy itself under attack, corporations have to question whether any spending on political causes is in shareholders’ interests.”

DiNapoli said a shareholder resolution filed with Hanesbrands Inc. has been withdrawn after the clothing company agreed to disclose in an annual report all of its political spending, including payments to trade associations and other tax-exempt organizations that could be used for electoral purposes.

“I commend Hanesbrands for taking this step toward transparency,” DiNapoli said.

According to the 2021 CPA-Zicklin Index of Corporate Political Disclosure and Accountability, which gauges companies’ transparency regarding political spending, Twitter, DISH Network, and VeriSign registered a score of 0 out of 100 in the index, where 0 is the least transparent possible and 100 is the most transparent. Ulta Beauty scored an 8.6, while Royal Caribbean and Las Vegas Sands registered scores of 24.3 and 28.6, respectively. Progressive had the highest rating among the companies with a score of 40. And before it agreed to improve its disclosure, Hanesbrands had a score 7.1 on the index. All of the companies’ scores fall well below the average score of 54.1 among all S&P 500 companies.

DiNapoli said that since a 2010 US Supreme Court decision struck down certain restraints on corporate political spending, he has made it a priority to get more information on the political spending habits of the companies the state pension fund invests in. According to the state comptroller’s office, DiNapoli has filed 169 shareholder proposals on political spending disclosure in that time, and 49 major corporations have adopted or agreed to adopt such disclosures since 2010.