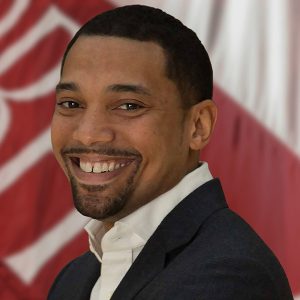 Justin Reed, formerly at the Metropolitan Museum of Art, has joined the private banking business at Brown Brothers Harriman (BBH) as its new deputy investment chief.

Reed most recently was the senior investment officer at the museum’s $3.5 billion endowment, where he said he enjoyed bringing quantitative data, qualitative information, and detailed analysis together to inform the team’s decisions. Before his tenure at the museum, he was the senior associate at the investment management company for Princeton University, which is his alma mater. He started his career as a private bank analyst at JPMorgan.

“BBH is such a special institution, and I am drawn to its differentiated investment approach, unique private partnership model, and culture of excellence,” Reed said in a statement. “I am honored to be a member of this team.”

Reed will report to Suzanne Brenner, the investment chief at BBH Private Banking. He was previously a CIO Magazine NextGen in 2018. 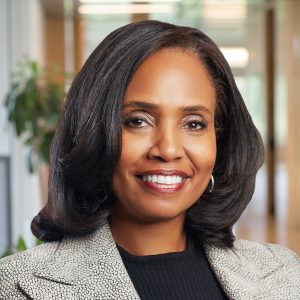 An investment banker and finance academic were appointed to the board of trustees at the Kresge Foundation, a private philanthropy based in Troy, Michigan, investing in opportunities in cities.

Investment banker Suzanne Shank is the chief executive officer of leading minority- and woman-owned bank (MWBE) Siebert Williams Shank & Co., which she first helped found in 1996, when it was known as Siebert Cisneros Shank. It was renamed last year following a merger. It is the first MWBE to lead a municipal underwriting more than $1 billion in principal amount. She also advises on a number of other organizations, including the University of Pennsylvania’s Wharton School Graduate Executive Board, where she is also an alumna. 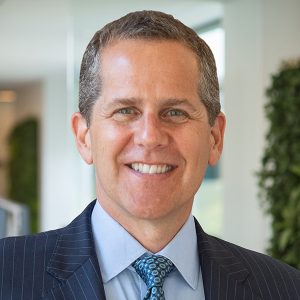 Michael Barr is the dean at the Ford School of Public Policy at the University of Michigan, where he also conducts research on financial and regulatory markets here and abroad. Previously, he served as the assistant secretary for financial institutions at the US Department of the Treasury during the Obama administration. He helped put together the Dodd-Frank Wall Street Reform and Consumer Protection Act of 2010.

“Suzanne and Michael are extraordinary additions to our Board of Trustees,” said Kresge Board Chair Elaine D. Rosen. “Their individual expertise in finance and banking and combined community development leadership—specifically in low-income communities—will further bolster the foundation’s efforts to expand opportunity for people living in America’s cities.”

Shank and Barr may expand their appointments to a maximum of 16 years on the board after serving an initial four-year term. Foundation trustee Cynthia Kresge led the trustee search process. 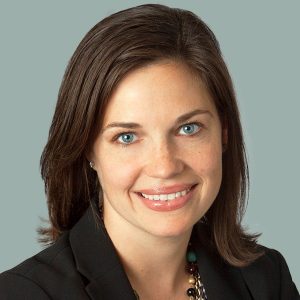 Patricia “Trish” Halper joins the agency from investment management firm Chicago Equity Partners, where she was a partner and investment chief. She’s spent more than 20 years in the investment industry and was recently named one of Crain’s notable women in finance. Halper will oversee the sustainable investment teams and initiatives at the fund and report to CIO Dave Zellner.

“I look forward to building on Wespath’s impressive achievements in sustainable and impact investing and collaborating on strategies that support its long-term vision,” Halper said in a statement.