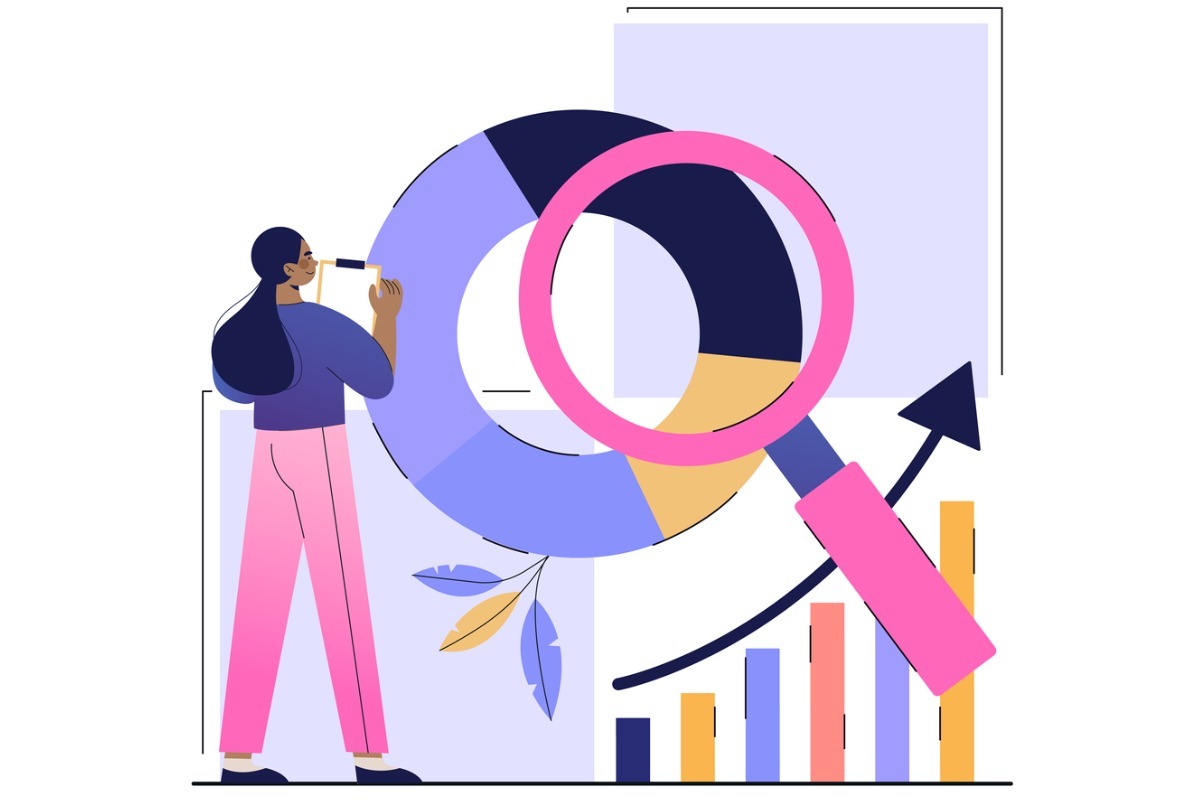 The report also said there was a slight increase in the average defined contribution employer and employee contribution rate to 13.9%, edging closer to Fidelity’s recommended 15% combined contribution rate. It also said that the potential for “plan leakage,” which is when early withdrawals are made for non-retirement purposes, may be waning. Fidelity said that although the initiation of new loans and withdrawals increased during the fourth quarter of 2021, the average outstanding balance decreased.

“Despite facing a variety of financial hurdles in 2021, including ongoing market uncertainty and a shifting employment landscape, investors did not let the events derail their efforts and continued to stay focused on the key fundamentals of retirement savings,” Kevin Barry, president of Workplace Investing at Fidelity Investments, said in a statement. “By making regular contributions to retirement accounts, not cashing out savings when they change jobs and taking advantage of their employer’s contributions, individuals were able to keep their savings on track as we head into 2022.”

The average individual retirement account  balance was $135,600, which was down slightly from the third quarter, but up 6% from the fourth quarter of 2020. The growth was spurred by Generation Z investors –or those born between 1997 and 2012 – among whom the number of accounts surged 146% to almost 275,000. The report also found that the average IRA contribution in 2021 was $4,300, 62% of which went to Roth IRA accounts.

Employers are increasingly adopting automatic enrollment for workers, the report found, as nearly 40% of them have auto enrollment as part of their 401(k) plan, and more than 1.1 million workers were automatically enrolled in a company 401(k) plan in 2021. It also said that 37% of plans that use auto enrollment are signing up new employees at a 5% contribution rate or higher, up from 28% of plans five years ago. Additionally, auto-enrollment has been effective at retaining participants, as only 9.1% of employees who are automatically enrolled in their 401(k) plan decide to opt out.

The report also looked into whether the so-called “Great Resignation,” or the record number of people leaving their jobs since the COVID-19 pandemic began, has had a negative impact on retirement savings behaviors.

“This turnover is concerning for many employers, but they are doing themselves a disservice if they are viewing this workforce shift as simply a ‘resignation,’” the report said. “Savvy employers may see this shift in the workforce as a greater opportunity for attracting new talent.”