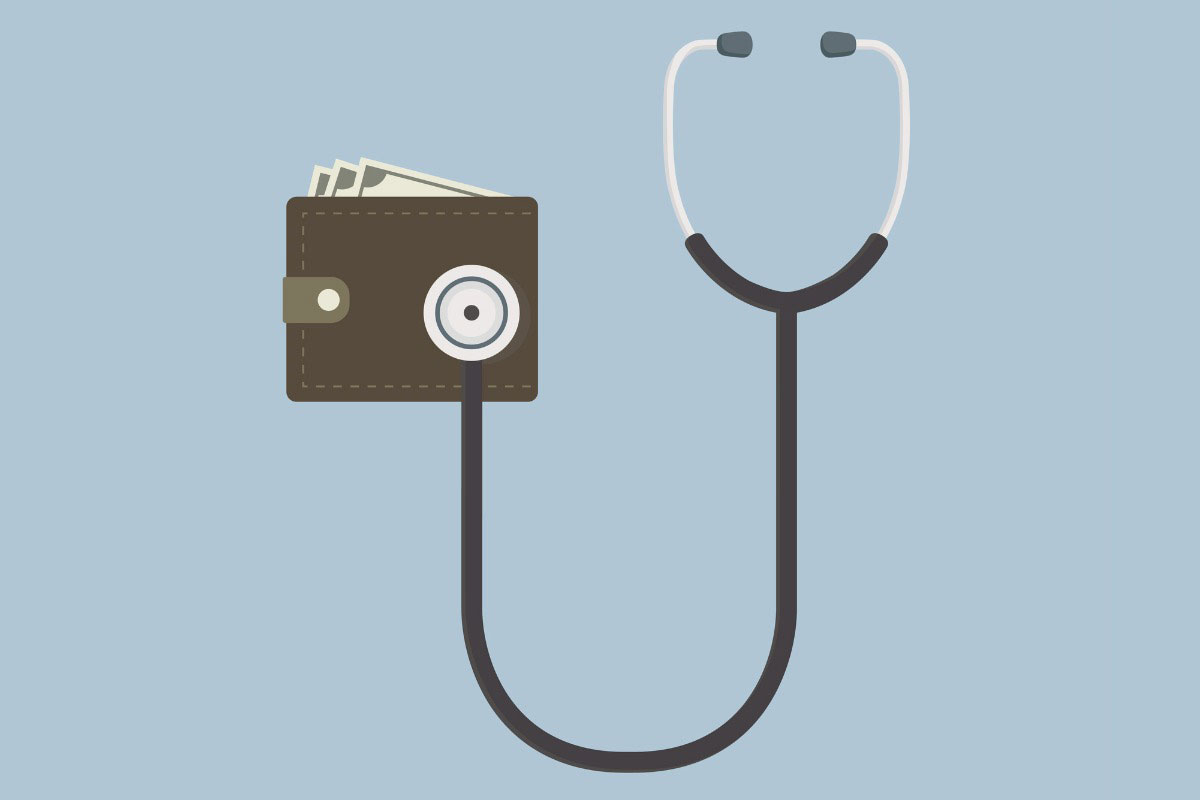 “A crucial point about actuarial assumptions is that they do NOT affect how much a pension plan costs,” said Brian Donohue a partner at October Three Consulting in Chicago. “They can only more or less accurately anticipate future experience in order to make provisions for discharging pension obligations in an orderly fashion and avoiding surprises.”

When will participants retire? How much will their benefit be? How long will they live? How much will assets earn? The answers to these questions—what actually happens—determine the cost of a corporate defined benefit (DB) plan promise, Donohue said.

“Changing an assumption has no effect on what actually happens,” he explained. “It is incorrect to say, for example, that we have ‘reduced’ plan liabilities by increasing future assumed mortality rates. It is more accurate to say that if the new assumption more closely tracks the future pattern of mortality, then the liability is lower than what we previously estimated.”

Assumptions do determine IRS-required contributions plan sponsors have to make each year, Donohue clarified. However, he compared that with paying a mortgage; the amount paid each year is not the true cost, it’s just paying down a debt, similar to pre-funding a DB benefit promise.

Jonathan Price, senior vice president and retirement practice leader at Segal, said DB plan sponsors have two time frames to think about; the ultimate cost over the lifetime of the plan and the allocation of cost to a given year. The ultimate cost of the plan consists of administration expenses, Pension Benefit Guaranty Corporation (PBGC) premiums and the benefits paid out. These costs are borne by either contributions to the plan or investment returns, he explained.

In any given year, plan sponsors need to figure out how to determine the cost for that year of benefits promised to be paid out in the future, Price said. Assumptions used for accounting and funding purposes show plan sponsors how to allocate costs from one plan year to the next.

There are good reasons for estimating short-term pension finances, though. “The whole point of having actuarial models is to produce a level or predictable pattern of costs,” Donohue said. He notes that prior to the Employee Retirement Income Security Act (ERISA), there were no rules that required plan sponsors to pre-fund a plan or recognize costs on their balance sheets. “If an employer is solvent and can make good on benefit promises, that would be OK. But there’s a problem if a plan sponsor gets into a sour financial situation or goes bankrupt. That’s why it is good to set aside money as benefit promises are made.”

In addition, for most publicly traded companies, there’s the issue of profitability, Donohue added. If plan sponsors use conservative assumptions, they will end up reporting lower profits in years in which they might have earned more and will adjust and report greater profits in later years. The opposite is true if they use aggressive assumptions.

Donohue further explained that adopting a “conservative” set of assumptions (e.g., assuming everyone lives to 110) will overstate liabilities and frontload the recording of costs. “Aggressive” assumptions, on the other hand (for example, assuming everyone dies at age 75), will understate liabilities and backload the recording of costs.

Constrained Latitude for Some Assumptions

Because assumptions used in DB plan liability calculations might not get realized—participants don’t retire when plan sponsors think or they live longer than assumed, etc.—sponsors are constantly truing up the value of liabilities, Donohue said.

However, accounting calculations are now very constrained, he noted. The discount or interest rate used in assumptions is prescribed by ERISA and is driven by what’s happened in capital markets. If plan sponsors try to use a rate that’s out of bounds, the auditor might ask the plan sponsor to justify it because it is much different than what everyone else is using. There’s a very small range to work with, Donohue said.

Likewise, for mortality rates used in assumptions, if a plan sponsor uses something other than the Society of Actuaries (SOA) tables adopted by the IRS, plan sponsors might have to convince an auditor the mortality rates are justified, Donohue added. The goal would be to justify shorter life expectancies, and smaller plans don’t have enough credible experience to use special mortality assumptions, he adds. Jumbo-sized plans with credible mortality experience can use this experience to justify customized mortality assumptions, but for most plans, standard mortality assumptions (dictated by IRS for funding and heavily encouraged by auditors for accounting) are the rule nowadays. “Mortality tables get updated every year. The current ones are based on 2012 mortality, but every year, they get adjusted based on current experience,” Donohue said. “The SOA uses the most current experience but also assumes mortality in the future will increase.”

However, Price said, one thing plan sponsors are keen to focus on is managing the volatility of costs, and the largest source of volatility is investment returns. They want to decrease uncertainty in funded status—how plan assets compare with plan liabilities—from year to year. Calculations that use IRS prescribed assumptions are recorded on the liability side of the plan sponsor’s balance sheet, while calculations that use an expected rate of return are recorded on the asset side, and plan sponsors want these to match as closely as possible. The expected rate of return assumption is not as prescribed as interest rates or mortality; there is a collar on rates that can be used, but ultimately it is the plan sponsor’s or the actuary’s best estimate, he adds.

Still, the latitude for “discretion” in setting assumptions has narrowed considerably over the past 25 years, Donohue said. For the most part, using a (subjective) expected return on assets to measure pension liabilities is no longer considered reasonable outside of the public sector. For both funding and accounting purposes, liabilities are measured based on prevailing interest rates as dictated by bond markets, and sponsor assumptions consequently clump in a very tight range, he added.

Price said asset liability or stochastic modeling is frequently used to quantify expected rates of return by taking into account the experience of capital markets and the potential volatility of different asset classes. “Modeling is a good way to measure uncertainty in near-term costs,” he said. “If plan sponsors get near-term costs wrong, they will be in a bad situation later.”

Price added, “We find that once plan sponsors go through this modeling, they then evaluate whether they have the right portfolio allocation or whether there is one they can use that is less volatile or would help them with a lower required contribution.”

Donohue said it is useful to monitor ongoing plan experience and perform full blown “experience studies” every five years or so in order to ensure assumptions are reasonably tracking experience and make appropriate updates to these assumptions based on the results of these analyses.

Make Assumptions Based on Purpose

Another factor plan sponsors need to remember is that the purpose for measuring the plan’s liability will have an impact on what assumptions should be used, Price said.

“Knowing ‘why’ is critical to understanding the approach to take,” he said. “Prescribed interest and mortality rates are used for funding purposes, but for other purposes, a different set of assumptions may be important,” Price said. “For example, if planning for a pension risk transfer [PRT], the plan sponsor might want to use a different set of assumptions to measure liabilities. It’s important to use the right numbers in the right place.”

Donohue notes that when a plan sponsor goes to market to settle liabilities through a PRT transaction, there might be a reckoning about how accurate the estimate of liability is. “Plan sponsors don’t want to go to market with an estimate that is more likely 10 years of liability rather than 15,” he says. “But current mortality assumption seem to be matching with what insurers use, which is a good indication. Hopefully what plan sponsors are assuming is lining up with insurers.”

Donohue added, “Some plan sponsors want to use conservative assumptions to decrease the liability recognized on their balance sheets, but that won’t work if they go to market for a PRT.”

Actuarial Projections: Virus Might Cause ‘Meaningful’ Increase in Death Rate for Elderly

By Rebecca Moore
LOG IN TO JOIN THE CONVERSATION