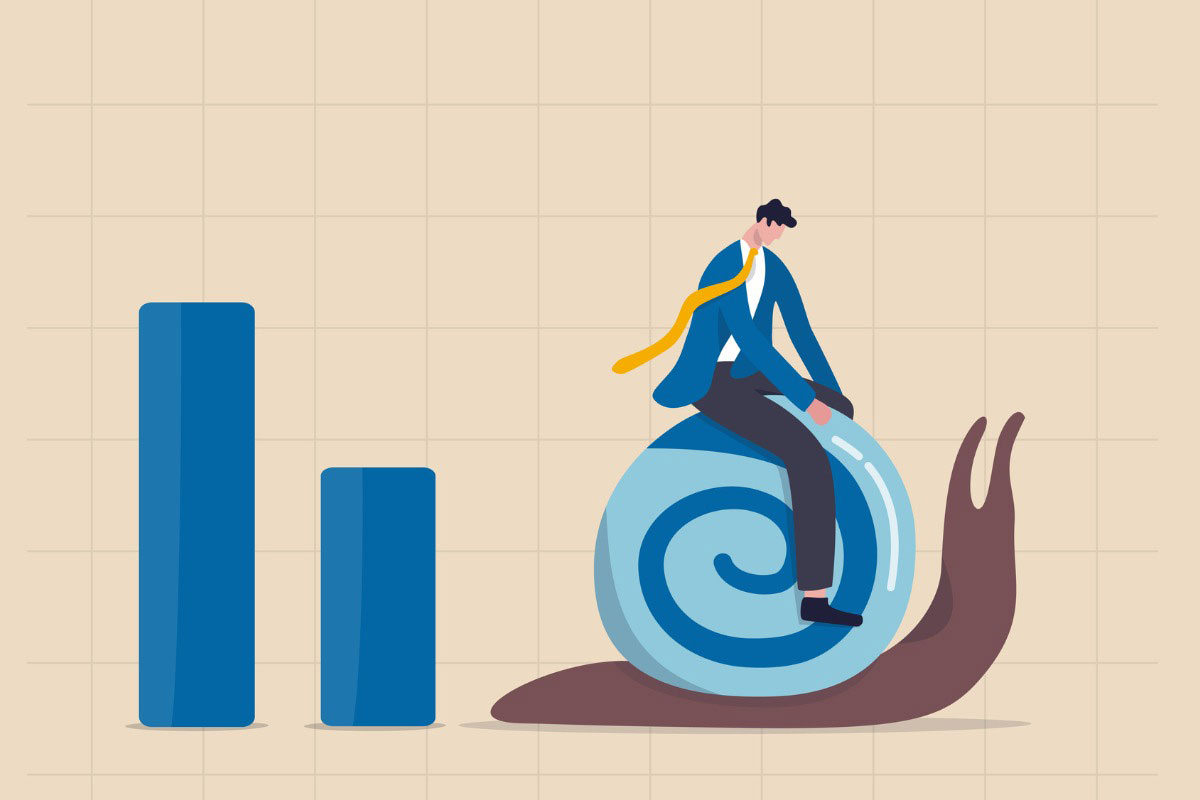 The red-hot investment portfolio of Japan’s Government Pension Investment Fund (GPIF), the world’s largest pension fund, cooled off to start the fiscal year after returning a record 25.15% for fiscal year 2020.

The $1.7 trillion pension giant reported a 2.68% investment return, or an approximately $45.1 billion gain, for the first quarter of fiscal 2021. That is still a healthy quarterly gain, but it’s less than half the 5.65% the portfolio returned the previous quarter, and less than one-third of the blistering 8.29% it returned during the year-ago quarter. The performance is also below its quarterly rate of return for the first quarter over the past 20 years, which is 3.70% annualized.

Most of the fund’s asset classes continued their strong 2020 performances to start off the new fiscal year, with the notable exception of domestic equities, which hit the brakes in the first quarter.

Foreign equities remained strong, although not at quite the same pace as the previous quarter, returning 8.62%, compared with 12.04% in the fourth quarter of 2020, and 20% during the same quarter last year. The category just beat the benchmark’s return of 8.55%.

Meanwhile, foreign bonds managed to improve in the first quarter, returning 1.87%, compared with 1.60% the previous quarter and 3.45% during the year-ago quarter. The category was also ahead of the benchmark, which returned 1.65%. And after being the lone declining asset class in 2020, domestic bonds gained 0.47% during the first quarter of 2021, following a loss of 0.44% during the previous quarter, and 0.45% a year earlier, but surpassing the benchmark’s 0.31% return.