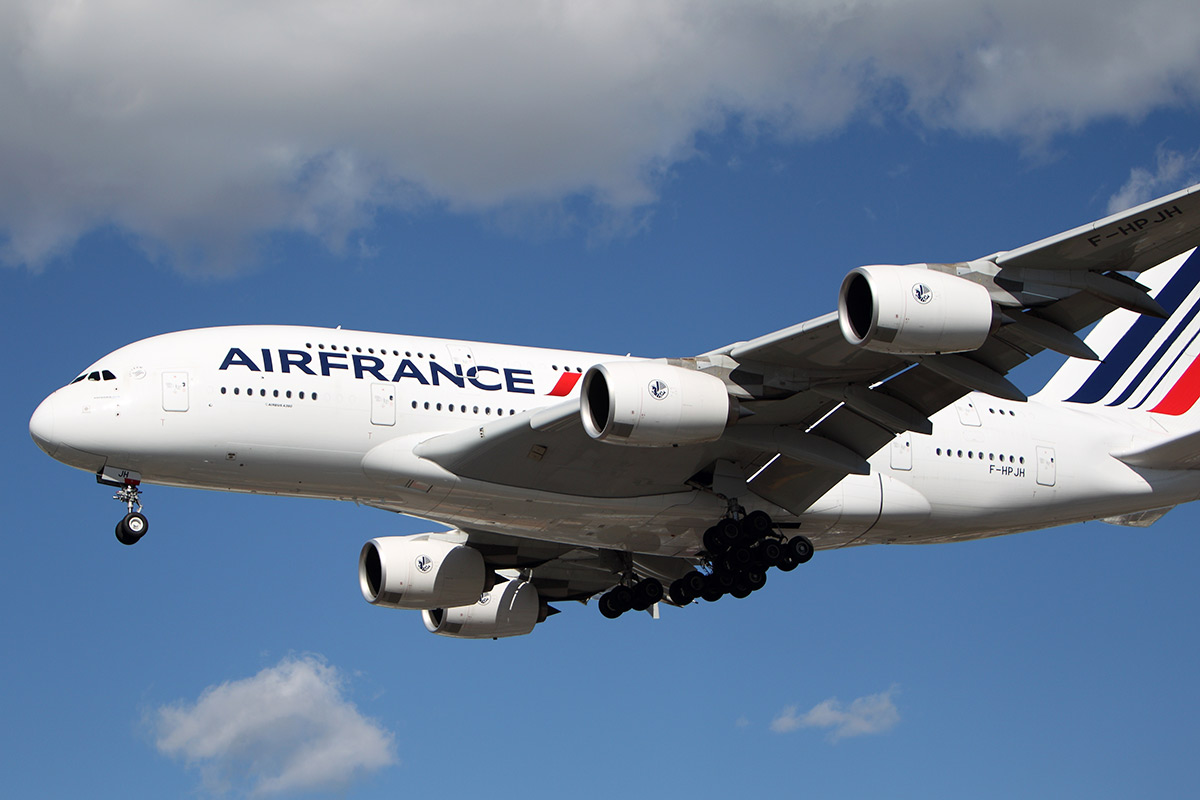 It has taken airline operator Air France–KLM several years, but it has finally completed the de-risking of its three main Dutch KLM pension plans in a move it says will create more predictable annual contributions and less balance sheet volatility.

The airline reported late last week that it had reached an agreement with the five Dutch ground unions in KLM to convert the pension plan for its ground staff into a collective defined contribution (DC) plan. Under the terms of the deal, KLM agreed to a modest increase in its annual pension premiums from January 2021, and will pay a one-off contribution of €49 million ($59.4 million) to the ground pension fund this month.

The money for the one-off payment had been set aside since 2014, when the airline agreed with the unions to do so in exchange for paying lower pension premiums to the KLM ground pension fund following changes to Dutch pension regulation. Citing International Accounting Standard rule 19, the airline said the de-risking of the ground pension fund will lead to the derecognition of the so-called “pension asset,” which will no longer appear on Air France–KLM’s balance sheet.

The airline said the pension asset totaled €211 million on the balance sheet as of the end of 2020, and ballooned to €551 million during the first quarter of this year due to the higher discount rate and positive returns on assets under management (AUM). The company also said the impact of the derecognition of the pension asset, the one-off contribution, and the additional pension premiums will be taken as a non-current expense, and that the actual amounts will be calculated and recorded in the second quarter of 2021.

In 2015, KLM began negotiations to adjust the pension plans of its cockpit and cabin crews. After striking a deal with the pilots in 2015 that allowed an increase in the age of retirement, KLM and the Dutch Airline Pilot Union VNV reached an agreement that, among other things, converted the pension into a collective DC plan. As part of that agreement, KLM made a one-off lump-sum payment of €194 million to the pension fund.