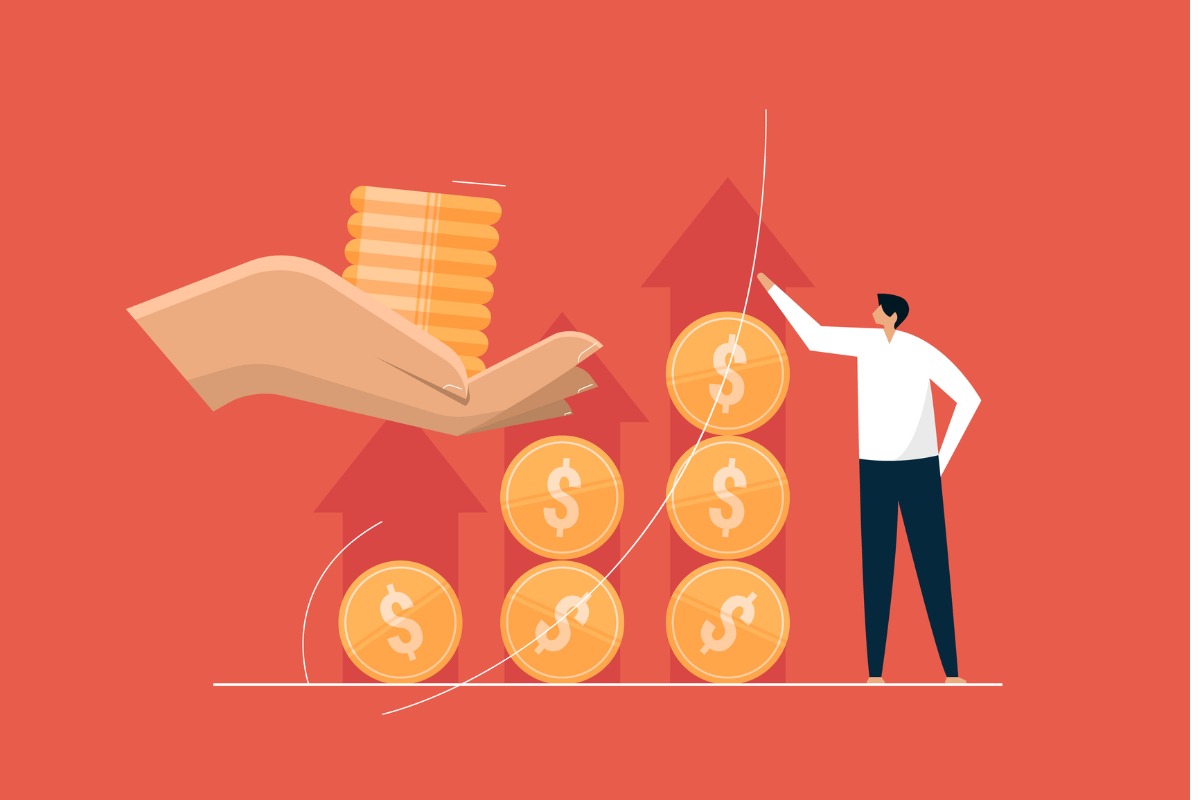 Although cuts to state and local employment in response to the COVID-19 pandemic had only a minor impact on public pensions’ funded ratios, they did cause a rise in the required contribution rates, according to a recent report from the Center for Retirement Research (CRR) at Boston College.

A 0.5 percentage point drop might not seem like much in response to a major event like a pandemic, but the report said it is similar to the decline seen in the wake of the 2008-09 financial crisis, but that drop took place over a much longer period of time.

It also said that while it might seem like lower employment would improve the finances of troubled pension systems because fewer employees means fewer pensions, the decline in payroll can adversely impact plan finances in two ways: reduced employment can lead to less funding and higher required pension contributions, as well as increase the required contribution rates by lowering the payroll base.

According to the report, the aggregate ratio of assets to liabilities for public plans rose to an estimated 74.7% in 2021 from 72.8% in 2020. Despite the projected improvement, the funded ratio is still about 1 percentage point below levels reported more than a decade ago. At the same time, the average actuarially determined employer contribution is estimated to have risen to 22% of payroll from 21.3%.

Because just under half of the 200 major state and local government pension plans in the Public Plans Database (PPD) reported their 2020 funded levels as of May of this year, and none had reported 2021 levels, the report made plan-by-plan projections using data provided in each plan’s most recently released reports.

The report also noted that some plan sponsors have shifted to charging amortization payments as a fixed-dollar amount rather than a percentage of salary. It said that doing this would remove the potential for unintended underfunding going forward and, if amortization payments are reported as a dollar amount, it would reduce the appearance of rising contribution rates whenever employment declines.