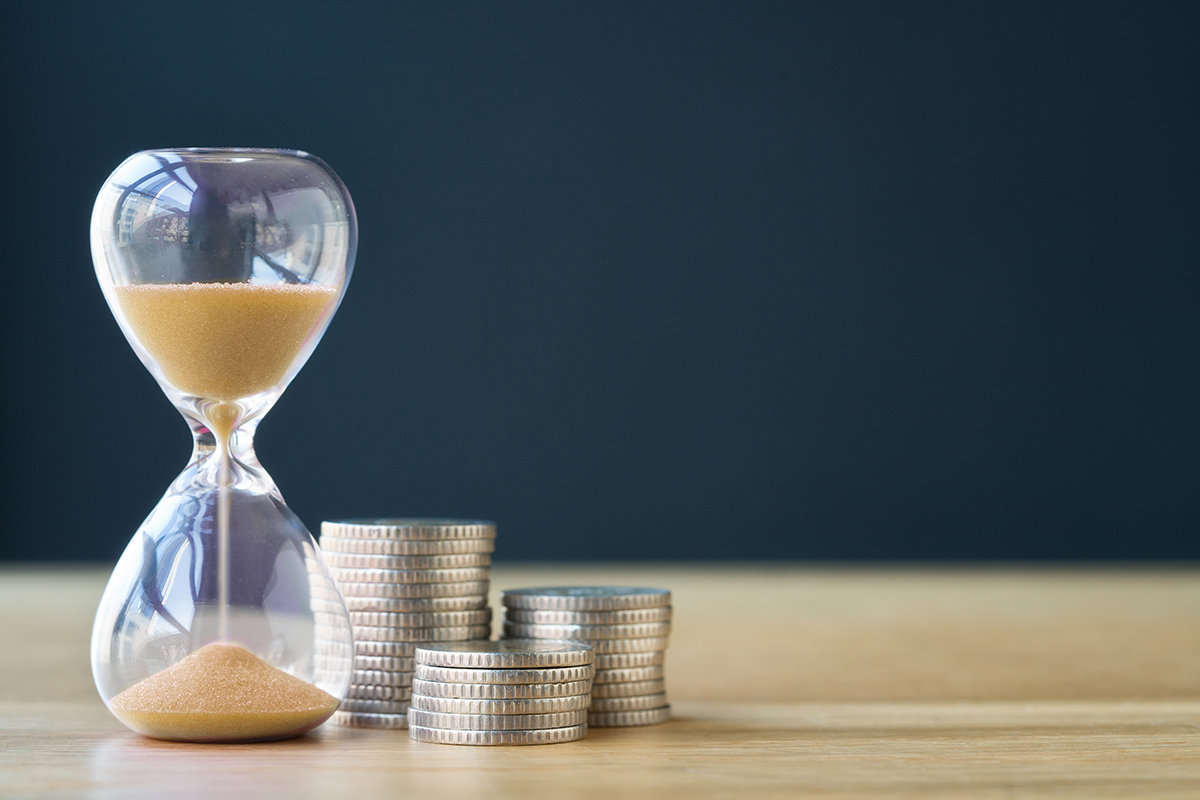 A strong stock market delivered the goods and then some for pension funding levels, both public and corporate, in the first quarter. But don’t expect companies to pull back from their campaign to shift into safer (if low-paying) bonds from stocks.

That’s the conclusion from JPMorgan’s global market strategy team, which noted in a report that this development didn’t mean that corporate plans would ease up on their de-risking—that is, moving into bonds from stocks. Reason: Company defined benefit (DB) plans already are almost fully funded, so why bother grabbing alpha from equities?

In fact, corporate fund chiefs are best advised to lock in their comfortable positions by continuing the de-risking campaign, wrote Morgan’s team, headed by Nikolaos Panigirtzoglou. His report contended that “the bigger the funding position and the closer pension funds are to fully funded status, the higher the incentive to de-risk.” So the liability-driven investing (LDI) movement, the embodiment of the de-risking trend, will keep on keeping on.

After all, few expect any major gyrations from the fixed-income market. Federal Reserve Chair Jerome Powell has signaled that near-zero short-term interest rates will prevail for at least the next couple of years. And the run-up in longer-maturity bonds seems to have reached a ceiling.

Corporate plan funded levels surged to 98.4% in the recent March-ending quarter, up from 82.3% last July, a study from the Milliman consulting firm of the top 100 DB plans in the first quarter indicated. Last summer, the 10-year Treasury hit a low of 0.5% yield. And now it has jumped to 1.65%, although that is down from the recent peak of 1.75% a month ago.

The Treasury action has given another leg up to these plans, JPM found: Their liabilities’ present value shrank $179 billion due to the higher 10-year yield. Future pension payments are discounted at that higher point, meaning the amount on hand today is lower to make those future payments.

Meanwhile, the 100 largest public plans also showed good gains, rising to 79% funded from 66% in last year’s initial quarter, Milliman data show. Just not as good as the corporate plans. Because the public ones’ funded status is so low, JPM figured, they have less incentive to de-risk, believing that their best chance to beef up their levels is via the stock market. “Their funded status is a lot worse than their private counterparts,” the JPM note read.

“Their equity allocation already is very high,” warned the JPM report, “and their bond allocation stands at a record low 20%.”