Home > News > Asset Allocation > Amid the Gloom of Q1 2022, Alternatives Offer Some Optimism 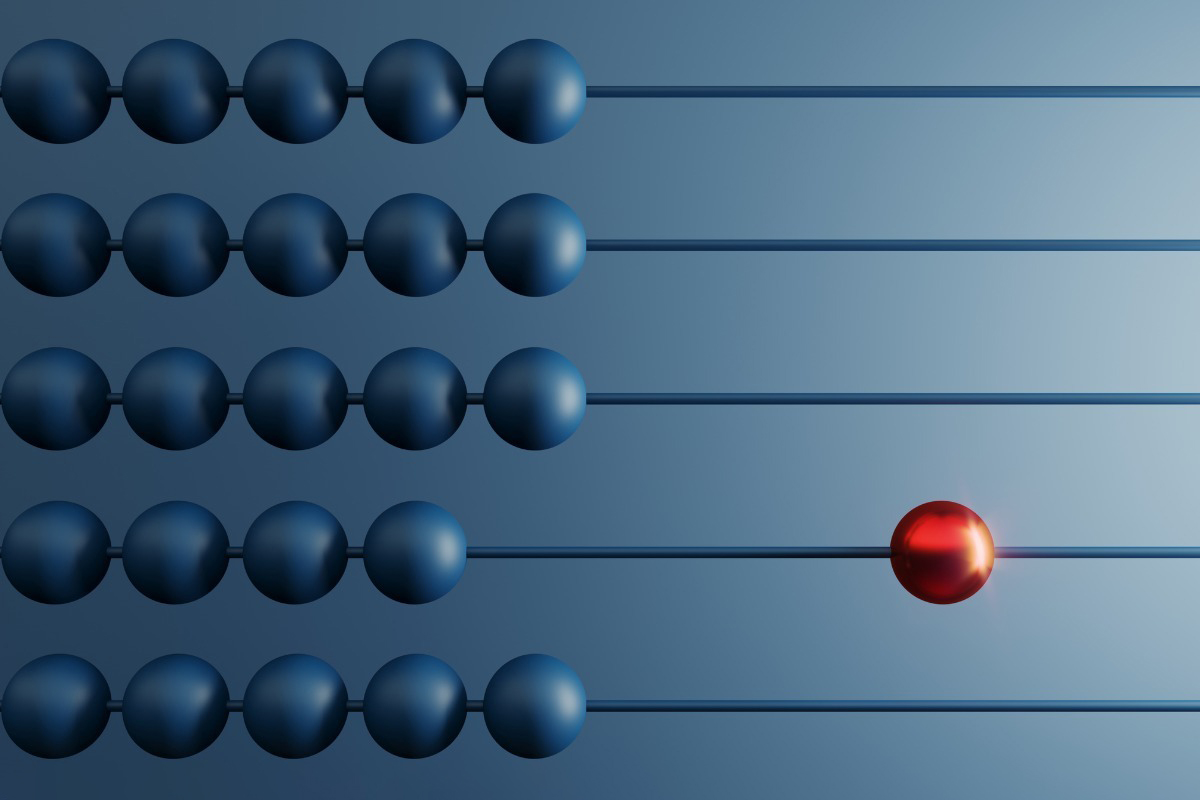 The first quarter of 2022 produced the worst performance of any quarter since the start of the pandemic for large public pension funds. Wilshire Trust Universe Comparison Services and BNY Mellon’s Master Trust Universe have both released data that sheds light on the investment performance of institutional investors and found that plans with higher allocations to alternative investments outperformed those with a more traditional asset allocation.

According to Wilshire, plans reported a median return of -4.94%, with plans in a traditional 60/40 asset allocation reporting even lower returns of -5.55%. The FT Wilshire 5000 Index, which tracks domestic equities, returned -4.98% in the first quarter, while international equities tracked by the MSCI AC World Index Ex-U.S. returned -5.36%.

“Large plans with higher allocations to alternative investments have outperformed as rising interest rates and tightening financial conditions have weighed on the performance of traditional assets, and the diversification benefit of alternative investments have proven valuable in this market environment,” says Jason Schwarz, president of Wilshire.

Similarly, plans in the BNY Mellon universe had a median return of -4.73% in the first quarter, but saw better results in alternative assets. According to the data, which includes 457 corporate, foundation, endowment, public, Taft-Hartley and health care plans, real estate was the only positive performer, with a median return of 5.24%.

“According to BNY Mellon’s Master Trust Universe, real estate was the highest-performing asset class in the first quarter of 2022. Endowments benefitted from their above average allocation to real estate and other alternative investments of 60% versus the Master Trust median allocation of 32%,” says Frances Barney,  head of global risk solutions at BNY Mellon.

Both Wilshire and BNY released their data in May.

BNY Mellon also reported that corporate plans underperformed and saw an average return of -6.34% in Q1.

“Corporate plan underperformance was driven by their below-average allocation to alternative investments versus other plan types. Corporate allocations to alternatives were only 18% of plan assets,” says Barney.

What Will Differentiate the Best Alternatives Investors in the Next 10 Years?