Home > News > Manager Selection > What Will Differentiate the Best Alternatives Investors in the Next 10 Years? 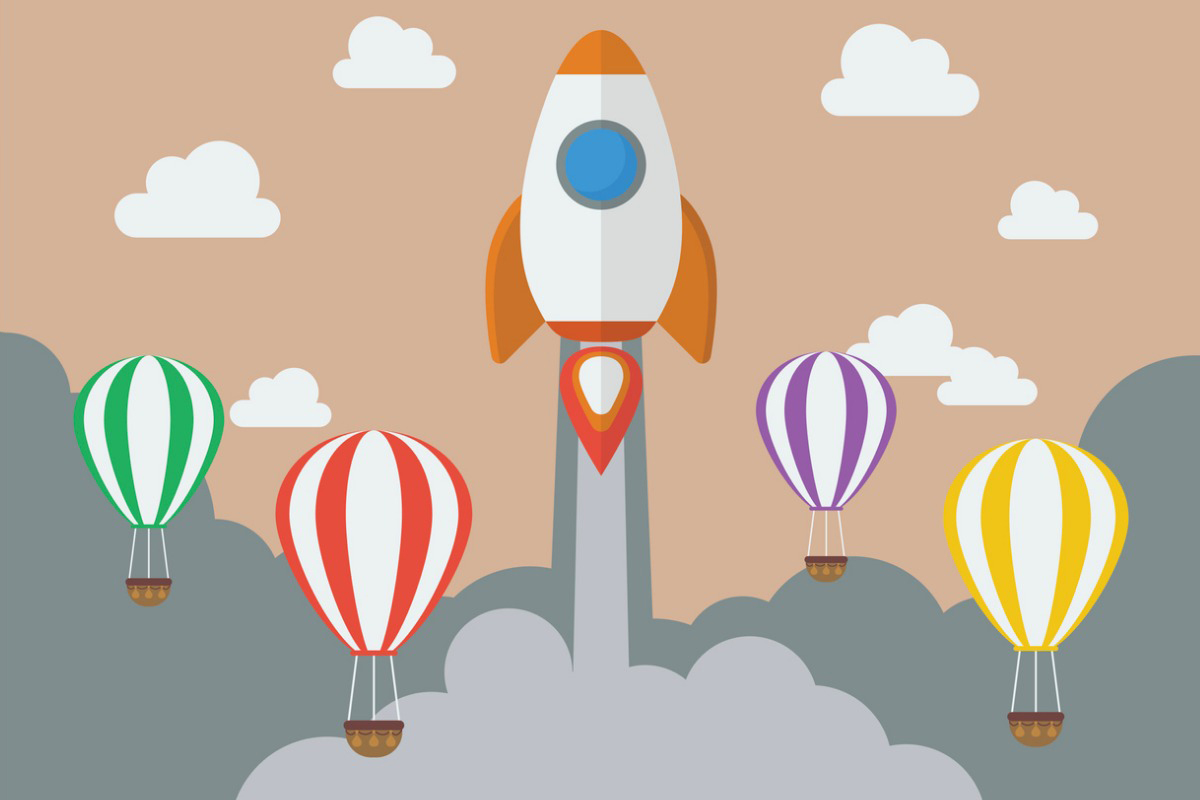 Whether you’re running a public pension or a large endowment, it seems clear that private equity and venture capital are increasingly important to a well-rounded strategy.

Private equity received 8.9% of the average pension’s portfolio allocation in 2021. That’s a significant change from the just over 6% allocation average in 2010, he said, adding that venture capital, too, has seen a boom, especially in the endowment space.

Hedge funds, which have fallen out of favor in the last couple of years, may also start to become relevant again as volatility calms down, according to Pil. “I think you’re going to see a renewed interest in hedge funds, which can use different tools in the public markets than some of the more traditional players.”

But what Pil said will truly differentiate the most successful investors in the upcoming decade will be real assets.

“I think the people who owned disproportionately large amounts of real assets or assets whose values increased with structurally with higher inflation are probably going to look back and be pretty happy,” he said.

Pil said he believes these assets will be critical as rates rise and inflation keeps creeping higher. “The biggest challenge for institutional investors will probably be navigating a rising rate environment, which we haven’t seen for several decades, and an inflationary environment.”

This environment will make liquidity difficult for institutional investors, he said. “In the next decade, what we’ve seen in the previous decades, of sort of easy liquidity, will get a lot more challenging.”

As a result, Pil said, it will become trickier for investors to use the same amount of leverage that they’ve gotten used to. “It will come down to the skill of managing the underlying assets that will differentiate good performance,” he said.

The Ultimate Diversifier: What Real Assets Are Gaining in Allocator Portfolios