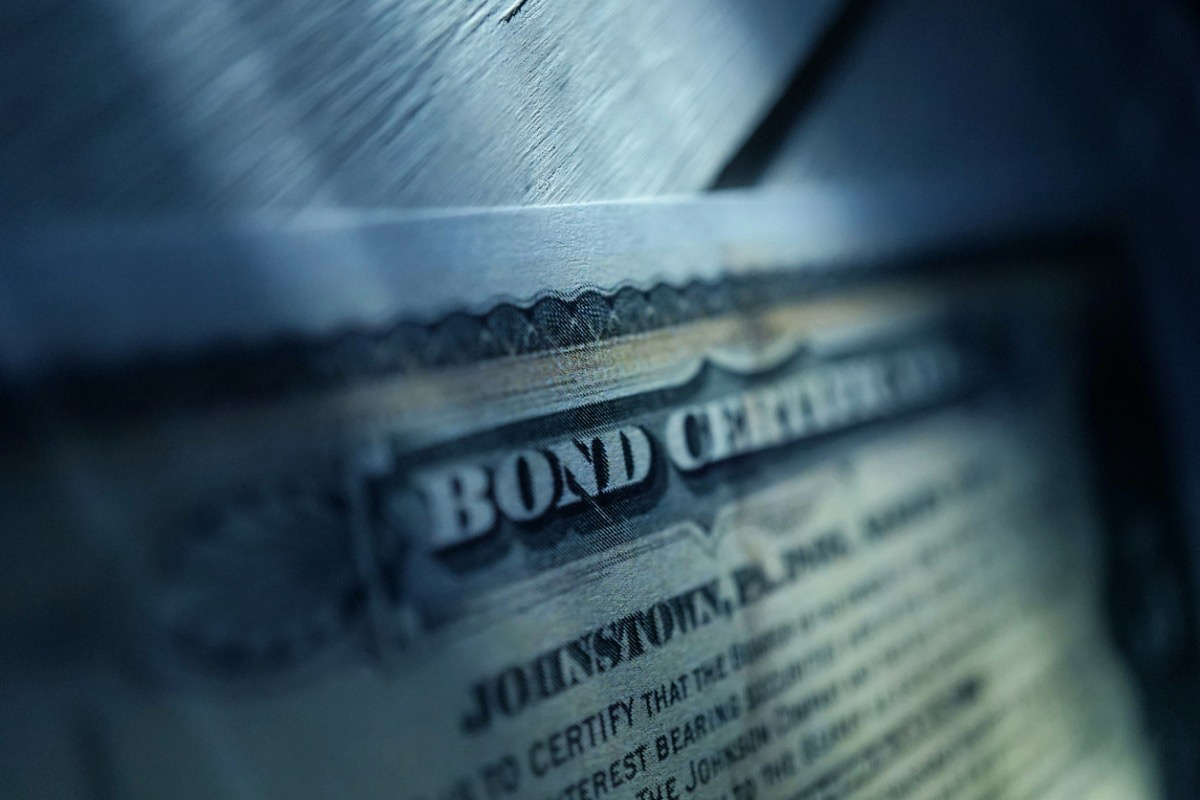 Will we endure another taper tantrum, eight years after the last one shook the bond world? Although the Federal Reserve contends that it hasn’t even started “to talk about talking about” shrinking its bond purchases, it has indicated it will stop buying corporate paper (which, frankly, it didn’t do a lot of). Is that a trial balloon?

When a slowing of the Fed’s bond-buying program, known as quantitative easing (QE), eventually occurs—or even the idea of it gets out—the reaction won’t be anywhere near as jarring as 2013’s. So says James Paulsen, chief investment strategist at the Leuthold Group.

One big reason: A version of it is actually occurring already, with no ill effects on markets or investor psyches. “Tapering has been happening for the past three months,” Paulsen wrote in a commentary.

He’s referring to a slowing in the once-torrid growth of the US money supply, namely M2, the fuel for the economy. The yearly M2 increase (in real, that is, in inflation-adjusted terms) has shrunk from its February peak of around 25% to 13.8% in April. Meanwhile, annual growth in the nominal (unadjusted) supply declined from 27% to just under 18% over the same period. Paulsen called it a “good bet” that both the nominal and real money supply weakened even more in May.

This may sound odd given the surge in consumer spending as pandemic lockdowns disappear. Indeed, massive Washington stimulus and Fed QE, to the tune of $120 billion in bonds bought monthly, have led to a historic jump in the money supply, up 30% since the start of the pandemic.

But bank lending is where much money creation occurs, and that has been on the downswing since spring 2020. According to the St. Louis Fed, loan activity is off 15.5% through April from 12 months earlier.

After all, we still are in a recession, unemployment is dropping yet still high, and many businesses have failed. Further, the velocity of money has slowed, meaning folks aren’t spending quite as much of late. And higher inflation—the Consumer Price Index (CPI) rose 4.2% in April from a year earlier—has an influence on M2, Leuthold said.

For bond investors, the 2013 taper tantrum was painful, as bond yields escalated and prices slumped. The convulsion stemmed from remarks by Ben Bernanke, then the Fed chair, that the central bank might ratchet back its bond purchases. While that didn’t happen—and the credit markets’ violent reaction likely was a large reason Bernanke backed off—the prospect of diminishing Fed support was enough to scare a chunk of Wall Street.

In his recent report, Paulsen pointed out that the money supply has long been among the most crucial gauges of economic liquidity and monetary policy. “While the Fed impacts the money supply, its growth rate is ultimately determined by the actions of public-policy officials and private-sector players,” Paulsen wrote. “Most private-sector players stopped talking long ago and have been tapering most of this year.”