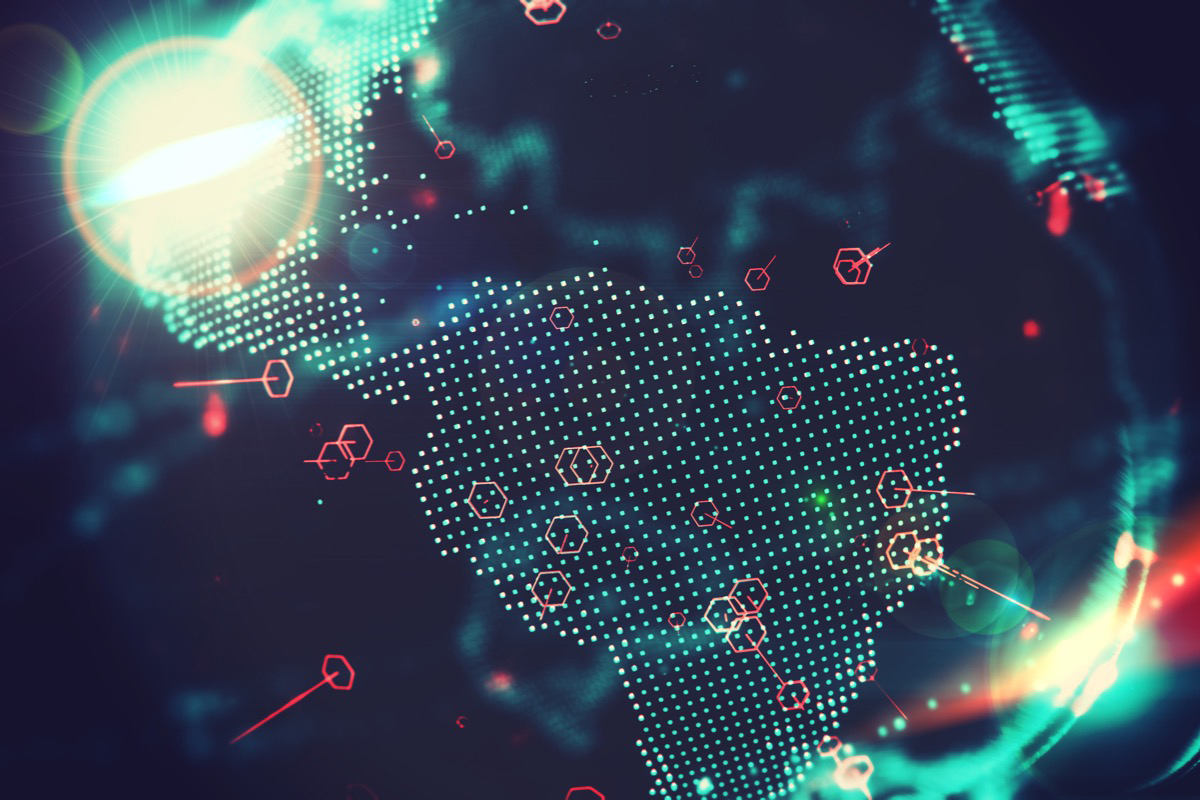 The last decade has been a rough one for Latin American markets. The Latin American MSCI index has consistently underperformed the general MSCI emerging markets index since 2014. The gross domestic product of Brazil, Latin America’s largest economy, grew just 0.27% on average annually between 2011 and 2020. Massive turmoil in Venezuela left bond markets ricocheting up and down in 2019. And the pandemic, combined with the messy politics in many parts of the region, has left some investors even more pessimistic. But it’s not all bad news.

“What we’ve seen over the last couple quarters is that Latin America has gone back into the investment discussion,” says Will Landers, head of Latin American equities at BTG Pactual Asset Management.

The MSCI Latin America index shows that the region is one of the few to have positive growth in the first quarter of 2022. In fact, they had a 26.1% gain as measured by the MSCI Latin America ETF. Aggressive monetary policy in the past year in countries such as Brazil, Chile and Mexico have also led investors to believe that these countries may be quicker to recover from inflation compared to the United States and Europe, which are only just starting to enact rate hikes.

“Most of the central banks in the region have already done a lot of the heavy lifting to bring rates back into positive territory,” says Landers.

Landers thinks that because of this, Brazil has some undervalued equities that are particularly good buys right now.

“I think we can look forward to rate reductions in Brazil sometime in the middle of next year,” says Landers. “Once that happens, I think the consumer discretionary stocks, which had been a favorite of many investors in the past, will come back.”

Landers is also optimistic about Mexico, especially as more investors and businesses set up shop in the country because of its easy access to the United States.

“We like parts of Mexico, especially the ones related to exports and nearshoring,” says Landers. “A lot of companies in Asia are bringing production capacity to Mexico because it is closer to the United States and easier to trade with the United States there.”

Another country with many potentially undervalued investment opportunities is Chile, according to Landers.

“The market is trading very cheap compared to its historical average despite the fact that I think region-specific risks are lower than they have been on average for the last decade,” he says.

Chile is a major producer of iron, ore, copper and lithium.

“There’s not a lot of places where you can get that stuff in a competitive way,” says Landers.

However, there are still countries in the region that Landers shies away from.

“We’re staying away from Colombia and Peru,” says Landers. “They are not very liquid markets, and there are currently too many political uncertainties in those countries.”

The Future of Emerging Markets Amid a War and a Pandemic