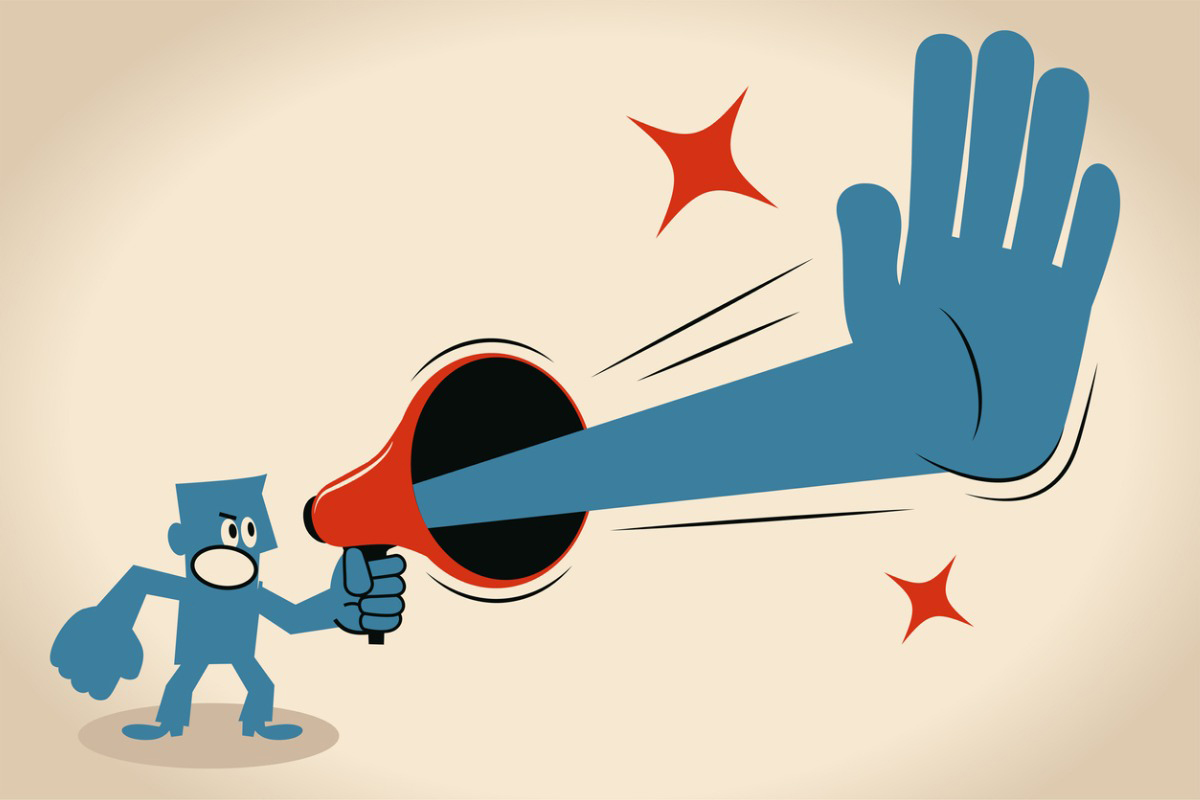 Environmental, social and governance precepts are popular among some U.S. institutional investors, particularly university endowments. But now a backlash is developing in Republican-led state governments, particularly from fossil-fuel-producing locales.

In Texas, West Virginia and Kentucky, legislatures have required state funds to limit transactions with companies that divest oil, natural gas and coal, according to news reports. West Virginia’s and Arkansas’ treasurers have recently pulled out state account money from BlackRock, whose chief has been vocal about fighting climate change.

In Texas, a new law prevents state agencies from doing business with companies that the state comptroller determines are “boycotting” fossil fuels. It’s unclear how much fossil fuel stock the state’s retirement programs hold, as is the extent of their dealings with firms following ESG precepts.

Texas Comptroller Glenn Hegar sent a letter to 19 financial firms, including BlackRock, JPMorgan Chase and Wells Fargo, inquiring about their fossil fuel divestiture practices. “Our research thus far shows that some companies are telling us and other energy-producing states one thing, and then turning around and telling their liberal clients in other states another thing,” Hegar said in a press release.

The firms replied that they don’t boycott fossil fuels, a Reuters report indicates. BlackRock, for instance, said its fiduciary duty requires that it not avoid any classes of stocks, although it added that the firm also backs projects aimed at lowering greenhouse gas emissions.

BlackRock reported that it manages $24 billion for Texas public pension plans, and invests in $8.3 billion of private projects in the state, such as a natural gas utility and a carbon capture pipeline system.

Since Texas passed its bill last year, at least seven other states have either considered or passed similar legislation. Last fall, a consortium of 15 treasurers from mainly GOP-led states published a letter declaring they would no longer bank with financial firms that were “boycotting” fossil fuels.

Idaho passed a law in March barring investment of state funds in companies that prioritize commitments to ESG over returns.

In April, at the Utah Republican Party’s convention, thousands of attendees cheered when Senator Mike Lee compared green investments to critical race theory—another term conservatives tie to liberal folly: “Between CRT and ESG and MSNBC, we get way too much B.S.,” Lee said.

Big Oil Strikes Back at ESG

Correction: We incorrenctly reported that West Virginia and Arkansas had yanked state pension money from BlackRock, and have rectified the error.