Home > News > Risk > Are We Reprising the Rotten Aughts Market? 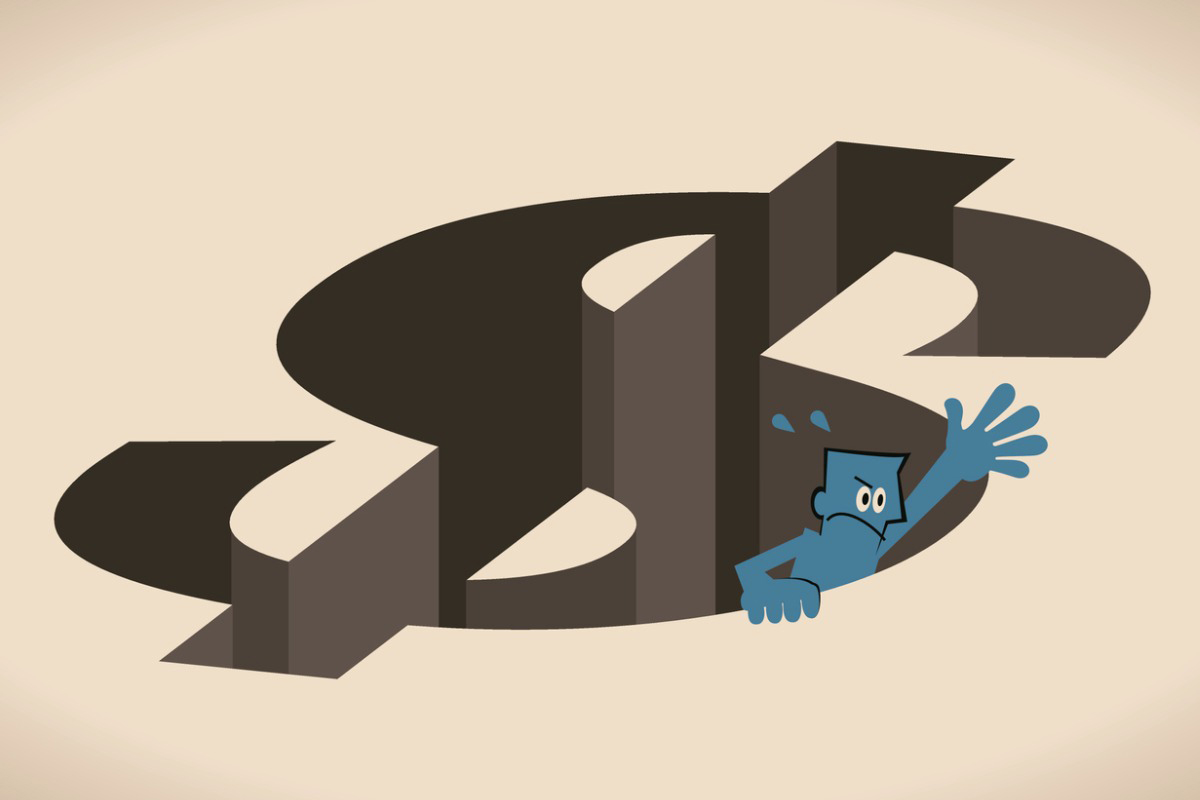 Are the bad times behind investors? Not likely, warns Bespoke Investment Group, on the anniversary of the market bottom hit in March 2009, after the financial crisis.

Even amid periodic advances during the aughts, that decade was the pits for equity investors, Bespoke declares. And the researchers wonder if history isn’t repeating itself nowadays.

“The phrase gets tossed around a lot, but the period spanning the late 1990s through 2009 really was a lost decade for the U.S. equity market,” the research firm says in a note. The crisis-induced nadir 13 years ago marked the first time since 1941 that the rolling 10-year return for the S&P 500 was negative, it writes.

In the 1990s, Bespoke relates, conventional wisdom held that “stocks could only go higher over the long-term.” Indeed, that decade featured an almost fivefold increase in the S&P 500. But 10 years later, the researchers observe, “we had all just experienced the harsh reality firsthand.”

The two big catastrophes bookending this era are burnt in memory. Stocks started to wobble at the end of the 1990s and hit a peak in March 2000 with the onset of the dot-com bust. The index meandered up from a 2002 low to top out in 2007, still short of the 2000 high point. From then to March 2019, courtesy of the housing bust, the S&P 500 lost half its value.

“A peak to trough haircut of more than 50% is enough, but bear markets are more cruel than that, and this one was especially so,” Bespoke remarks acidly. Example: As Lehman Brothers was deteriorating, the ill-starred Wall Street house’s stock posted separate rallies of 24%, 53%, 26%, 70%, and 34%. Plus, the research folks lament, “with each one, investors kept getting sucked back in thinking the worst was over.”

Well, the aftershocks continued. In the two weeks after the 2008 election, the S&P 500 slid more than 20%.  President-elect Barack Obama’s cabinet picks heartened the market, Bespoke recounts, especially the Treasury Department nomination of Federal Reserve official Tim Geithner, who had helped guide the nation out of the financial crisis.

From late November through year-end 2008, stocks popped up more than 20%. “It was a new bull market!” Bespoke proclaims sarcastically.  “But at the start of 2009, any hopes of an enduring rally quickly faded as the S&P 500 resumed its downward slide.”

At that point, the research paper notes, a lot of people had given up on the stock market and weren’t paying attention. That’s “not because they weren’t busy losing their shirts or retirement saving, but instead because they were too busy wondering if the ATMs would still be working tomorrow or where they would stay when their homes were foreclosed,” Bespoke says.

How much different is then from now? Bespoke’s implication is that more market bad times could be in store. After 2021’s spectacular 29% advance, the index has lost 10%, albeit with some heartening blips up. Witness Wednesday’s trading, where the S&P 500 notched its best increase since June 2020, up 2.6% for the session.

Given higher inflation, still-snarled supply lines, escalating interest rates, the Ukraine war, and the ever-possible appearance of another wicked coronavirus variant, expecting more market downdrafts is not a stretch.

Bespoke has seen false dawns before. The enervating coda of its note: “We hear a lot of market people who consider making it through the COVID crash as a badge of honor, but for the markets, COVID was just a bad month.”

The ‘Dumb Money’ Tops the Sophisticates in the Market, BofA Says

« The ‘Dumb Money’ Tops the Sophisticates in the Market, BofA Says