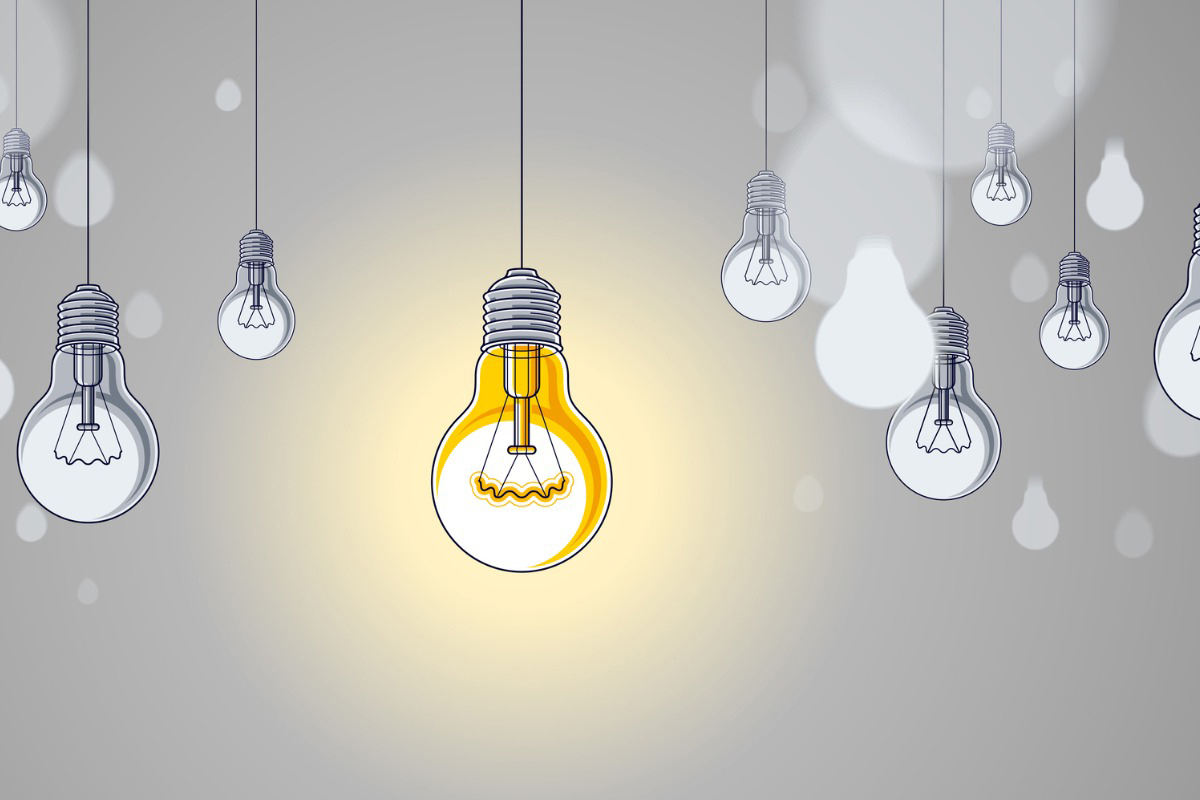 Sometimes, yesterday’s smart idea turns into today’s dumb one. But maybe it actually has stayed smart all along. Consider what’s happening in the stock market.

Buying on the dips was a pretty good strategy when the market was soaring last year. The shares these investors picked up on the cheap always bounced back, and then some. There are fewer such intrepid folks nowadays who buy when prices slip, though.

Last week, as the S&P 500 slid 1.3%—amid Ukraine, inflation, and other nastiness—investors were net sellers of U.S. stocks, to the tune of $1.3 billion. That marks a change in attitude: For much of this year’s stock decline, they were net buyers.

Turns out that last week’s sellers were hedge funds, according to Bank of America Securities. And retail investors, writes BofA strategist Jill Carey Hall, “who have been net buyers every week this year, continued to buy the dip.” So did institutional investors, as they have for five of the last six weeks, she reports in a research note.

Forget the old saw that retail investors are the dumb money, serving as a contrary indicator, because whatever they believe is invariably wrong, the BoA note maintains. Guess what? “S&P 500 returns following periods of retail inflows have been above-average and returns post-retail selling have been below average, with retail flows a slightly better positive indicator than hedge fund flows,” Hall says.

During the current dip, retail investors have been the most aggressive stock purchasers, and that has been the case amid other corrections following the 2008-09 financial crisis, Hall observes. The market’s present situation, with the S&P 500 down 12.5% year to date, certainly qualifies as a correction (off 10% from the index’s most recent high point).

About that dumb money charge: The upshot, she concludes, is that “retail flows [are] a slightly better positive indicator than hedge fund flows.”

The retail crowd’s biggest inflows lately have been into communications services, financials and industrials. The last two are categories that investors are most bullish about, a BofA survey finds.

Stop Buying on the Dips, Says Evercore—It’s Not Safe

Just How Would a Ukraine War Affect Stocks?