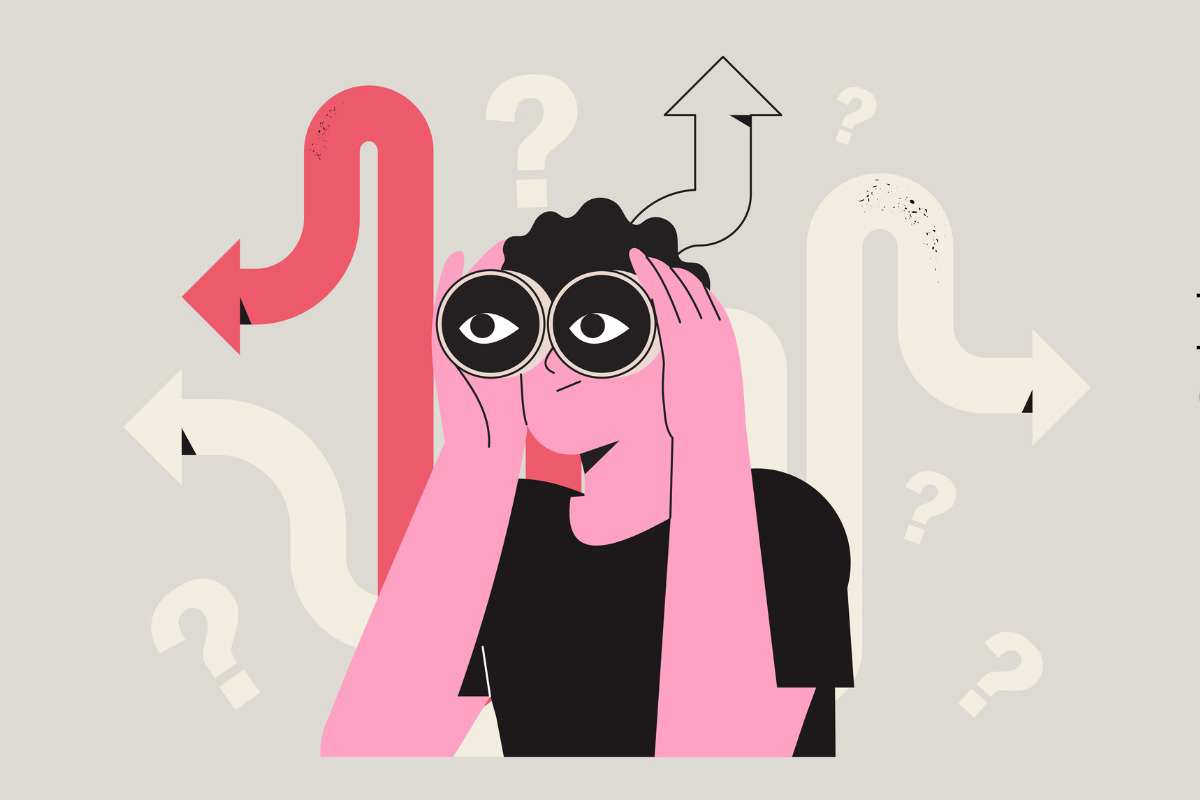 Over the past 10 years, the world of institutional investing has seen a dramatic increase in outsourced CIOs, pension risk transfers and a focus on ESG. Transition managers, who play a crucial role by orchestrating asset shifts for investors, have also felt the effects of these trends in their business.

“If we look back 10 years ago, we were typically seeing more simple mandates where an organization would leave an S&P 500 investment and they would purchase another S&P 500 investment, but it was managed by a different money manager,” says Amanda Williams, head of transition management at Northern Trust. “There really wasn’t risk to that trade because what we were selling was pretty much the same thing we were buying.”

But the landscape looks very different today. As investors have become more sophisticated and international investing has become more common, transition managers have had to orchestrate much more difficult trades.

“The mandate has really expanded,” says Williams. “We may be pulling out of Japan, and purchasing in Australia, and I can’t do that simultaneous trade anymore because when I’m selling in Japan, Australia’s market is closed.”

This has led many transition managers to turn to futures as a tool for locking in the price of an asset. Futures are contracts in which buyers and sellers agree to trade a security at a fixed price, but enact the contract at a later time.

“We look at those geographic shifts that are occurring and try to smooth them out by locking in that price using a future,” says Williams. “Then we eventually will unwind it when we’re able to actually buy the underlying security.”

“Over the past 10 years, I wouldn’t say there’s been necessarily an increase,” says Bagley. “We have extensively used derivatives in the 22 years since I have been here.”

Instead, the trends and changes that stick out to Bagley are an increased number of OCIO mandates and pension risk transfers.

“We’ve definitely noticed an increase in OCIO mandates and that OCIO mandates are moving up market into larger plans to receive more activity in those types of strategies,” says Bagley.

When an OCIO provider onboards a new client, the client then has to transition all of its existing plan assets into a new OCIO strategy. This can be a large task, and most clients usually enlist transition managers to help them.

Williams of Northern Trust has also noticed the increased use of OCIOs. She says that approximately half of her clients at Northern Trust rely on outsourced CIOs while the other half use in-house CIOs, and that the OCIOs often have complex investment strategies.

Pension risk transfers, which had a record month in April, have also been driving a larger share of the transition management business and impacting how fees are charged, according to Bagley.

“In the past 10 years pension risk transfer has helped contribute to some of the changes in fee structure in the industry,” says Bagley. “Rather than a brokerage to be paid to transition managers, we’re seeing project fees become more relevant for these types of situations where there may not be a lot of transactional securities trading.”

Williams says that while she hasn’t noticed many pension risk transfer clients in recent years at Northern Trust, she has noticed an increasing amount of attention to fee structure. Transition managers earn revenue in one of two ways. Either they charge a fixed commission per share for their services, which is called the agent only model, or they use a principal model in which assets are taken into inventory and marked up.

“The agent model is very black and white and mathematical. We can evidence out where every single penny goes,” says Williams. “With principal, I’m taking those assets into inventory. I mark them up and then I sell them and that’s really hard to tell how much I’m making on that transaction.”