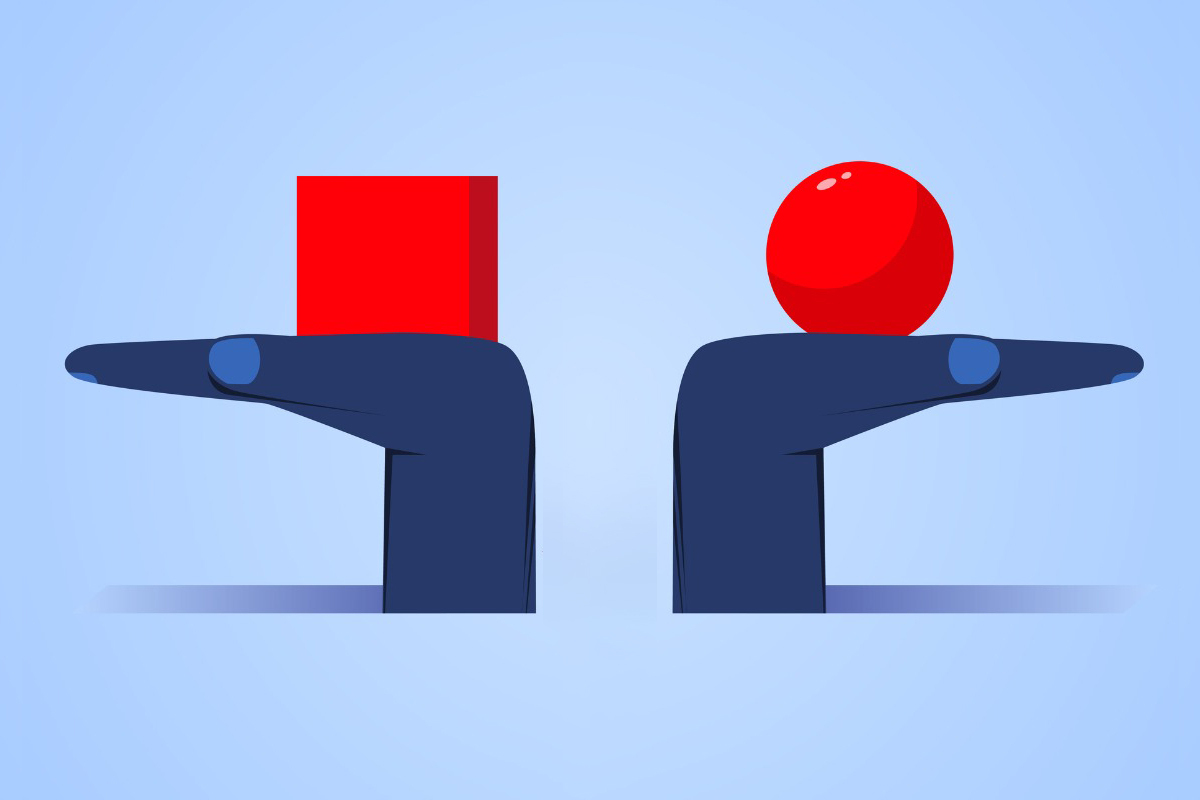 The California Public Employees’ Retirement System selected Wilshire Advisors as its consultant for its private debt asset class last week at its board meeting. CalPERS added private debt as a new strategic asset class this November, allocating 5% of its assets to private credit, which has been taking off recently. Preqin has predicted that global private debt assets will be worth $2.7 trillion in 2026, which is more than double the current figure of $1.2 trillion.

“Current practice is for the board to have independent investment consulting services for each of our private asset classes,” explained Matt Flynn, who leads the investment services division at CalPERS.

Traditionally, when CalPERS makes decisions about hiring new consultants, the board undergoes a traditional request for proposal process. However, in this case, the procurement process was abbreviated because of the timing of when contracts were structured. A full RFP will likely not happen until 2023.

“During the solicitation phase of the original procurement, the RFP had an official barrier put into the criterion which said that the general pension consultant was not going to do private asset consulting work,” said Flynn.

CalPERS’ current consulting contracts were signed in a way that breaks the contract into three separate periods. The first period is three years, followed by two one-year renewal periods.

“If we chose not to authorize the additional plus one, we would start planning for the solicitation ASAP,” said Flynn.

Meketa and Wilshire offered CalPERS nearly identical services, but Meketa’s management fees were nearly double those of Wilshire’s. When asked to explain the discrepancy, Christy Fields, managing principal and head of real estate portfolio solutions at Meketa, told the board that the firm’s pricing was based on the expected size of asset classes.

“We are the private market’s consultants for the other asset classes and so we price these in relation to the expected size of the asset class,” said Fields. “At full implementation, it is similar to the services that we provide in real assets and private equity.”

Wilshire, on the other hand, was able to make its prices less expensive because it already is providing CalPERS with some of the services required for this mandate because of its work with CalPERS as the plan’s general consultant.