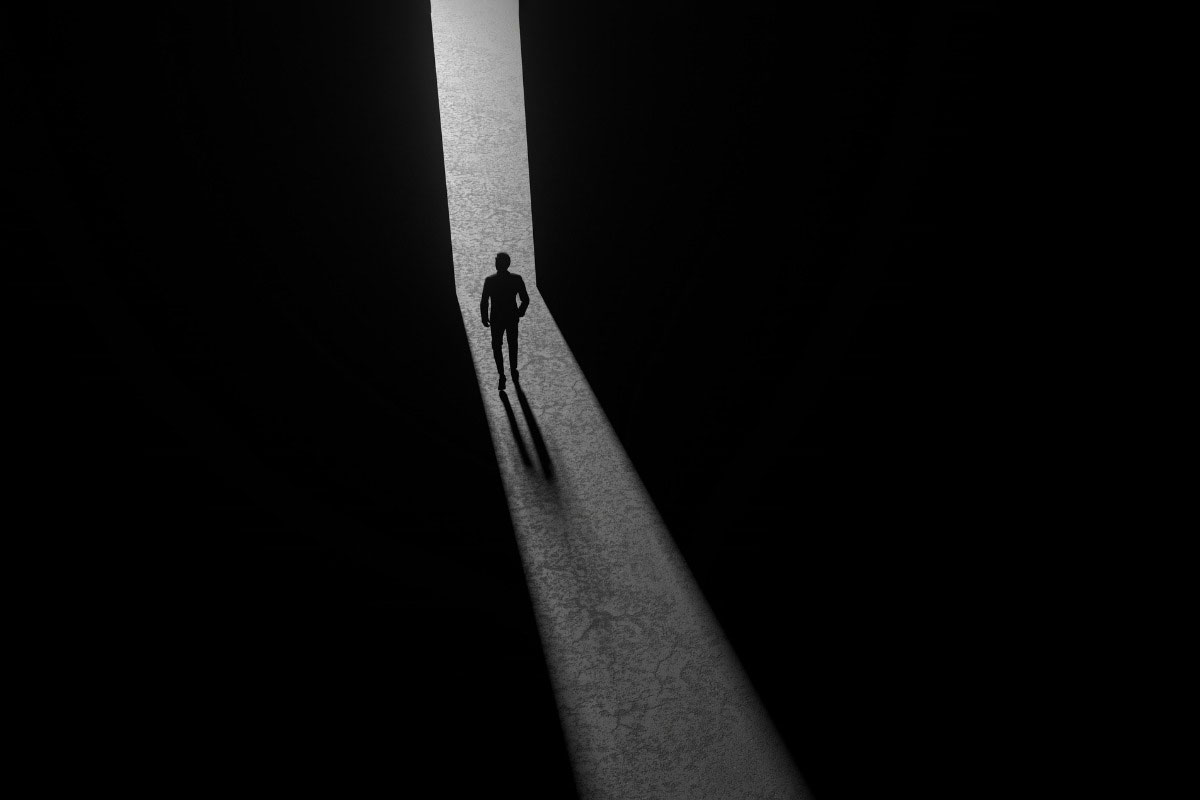 The perennial Wall Street question is: What’s next? The answer might be: Nothing good. Asset managers are getting skittish, what with the ongoing pandemic, higher inflation, US-China tensions, and supply chain problems, according to Bank of America’s Global Fund Managers Survey, a widely watched monthly Wall Street barometer.

The managers’ cash levels leaped to a 12-month high for the first time since April 2020, when the pandemic was getting underway. Such stockpiling is always a sign of getting ready for bad times. Cash lately rose to 4.7% of allocations, from 4.3%, the survey said. Another pessimistic indicator was the dip in the BofA Bull & Bear Indicator, down one-tenth of a percentage point to 5.0, the midpoint of the scale. This gauge factors in cash levels and a comparison between cyclical and defensive stocks.

The backdrop, BofA explained in its report, is that the managers fear inflation and fret that economic growth will cool. This is “the least bullish” set of findings since October 2020, the bank noted. BofA polls institutional, hedge fund, and mutual fund managers.

In terms of asset inflows and outflows, energy and financial stocks, commodities, and cash were the winners this month. Losers: bonds, health care, and consumer staples shares, per the survey. That makes some sense. Oil and gas prices are climbing along with other commodities, which find inflation a boon; financial firms are benefiting from trading and the prospect of increasing interest rates (although inflation could end up hurting them); and cash, also vulnerable to inflation, nonetheless is viewed as a safe store of value if stocks tank. On the minus side, bonds get hurt as rates rise, while health and staples don’t tend to do well amid inflation.

Global economic expansion was the biggest source of anxiety, with growth expectations turning negative for the first time in 18 months. Moreover, most respondents saw profit growth drooping over the next 12 months, following this year’s robust performance.

How did the respondents rank the perils facing the economy and the markets? Inflation is their biggest “tail risk,” some 48% indicated. China comes in second, at 23%. A mere 3% named COVID-19 as an economic/financial risk.

The managers still agree with the Federal Reserve that the current heightened inflation is temporary, but that viewpoint has fewer adherents than the previous month. In October, the adherents to the temporary outlook were 58%, compared with 38% agreeing that inflation will persist. In September, though, the tally was 69% to 28%, respectively. What’s more, stagflation fears (rising inflation and dropping economic growth) increased to 34%, up 14 points.

On interest rates, 44% expect the Fed to enact one quarter-point boost next year, as other oddsmakers favor two.