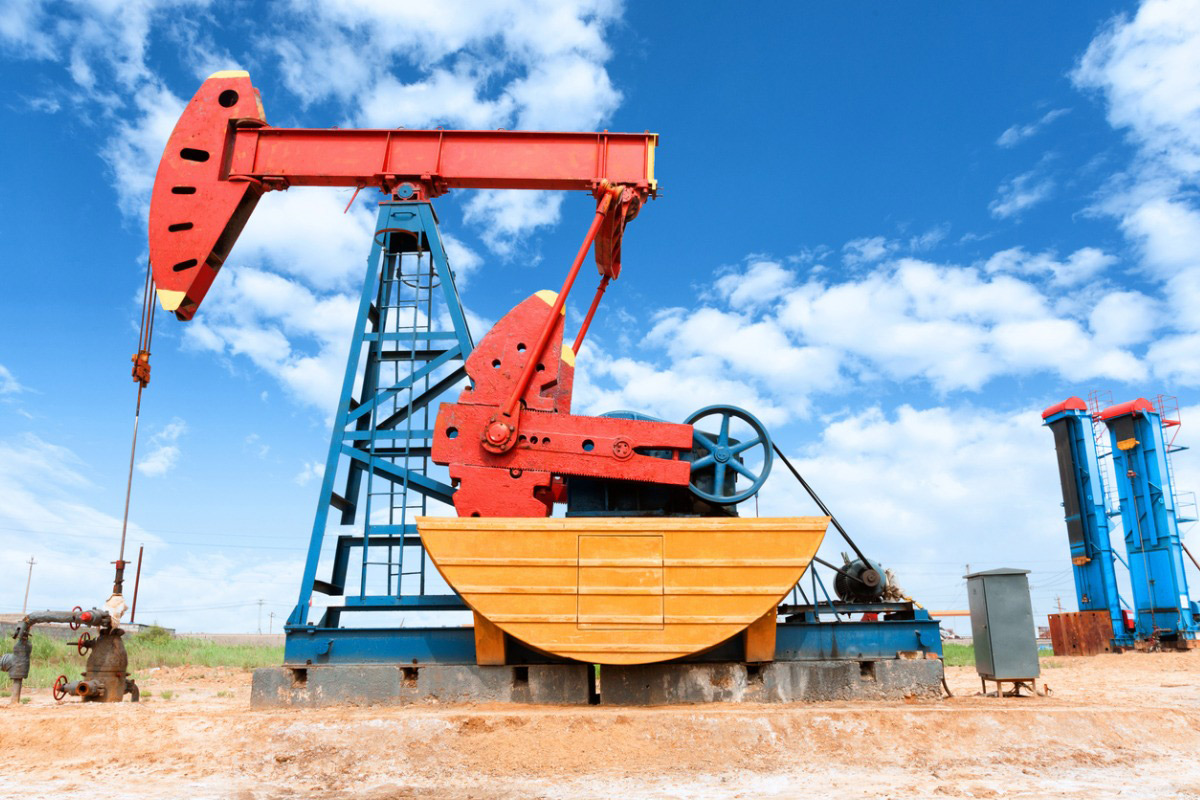 The last time oil hit $100 per barrel was 2014, and its struggle to recover has been fitful ever since. Until recently. Eyeing that comeback, Bank of America is predicting that oil will return to $100—and might even fly as high as $175, although the timing on that is unclear.

If such a surge happens, that will mark quite a turnaround. In the early part of the last decade, West Texas intermediate (WTI) oil peaked at $113 in 2011 and hovered beneath that mark for another three years. This was amid mounting demand from fast-growing China and the inability of global producers to keep up. Then, thanks to a flood of new shale output from American drillers, the price went into free-fall, off two-thirds by 2016.

Prices lately have spurted up from the $18 low in early 2020, at the outset of the pandemic, and on Friday finished just shy of $70. The international measure, Brent, was a bit higher. The current price “looks like just the start. Fundamentals, technical, and history all point to one trajectory for price—up,” BofA analysts write in a research report.

“We remain constructive on the US oils, with the view that prospects of an extended recovery are only beginning to be reflected in valuations in our view,” the bank said.

Today, new forces are pushing oil higher and show few signs of ebbing, BofA observed. It noted that supply is tightening while demand increases as economies open up.

Last week, the Organization of the Petroleum Exporting Countries (OPEC) and its allies, like Russia, agreed to ease their production cutbacks, done during the worst of the pandemic. But they are hardly opening the spigots. OPEC has an incentive to cap prices, as long as its market share continues to be threatened by US producers.

The OPEC-plus group, as it’s known, has reaffirmed its plan to keep 5.8 million barrels a day off the market in July. That’s 6% of global output. Meanwhile, just 456 oil rigs are operating in the US, way off from the pre-virus level of 700, according to Baker Hughes, the oilfield services giant.

Of course, other factors might leap to the fore to limit price increases. Up ahead, there’s a possibility Iran and the US could re-establish the nuclear weapons deal and remove sanctions on Iranian oil. That added supply would likely depress prices.

Still, the consensus is for a bigger, pricier future for black gold. “Importantly, the catalysts for global mobility improvements are still ahead: vaccinations, return of air travel, and a general shift back to office working, to name a few,” the BofA report read. “In simple terms, Brent has broken $70, but the fundamentals do not point to any material loosening of the oil market any time soon.”

Oil companies’ stocks are doing very well these days, naturally. Exxon Mobil stock, for instance, is up 50% this year.

Oil Prices Are Down, But Oil Stocks Are Worse—Why?