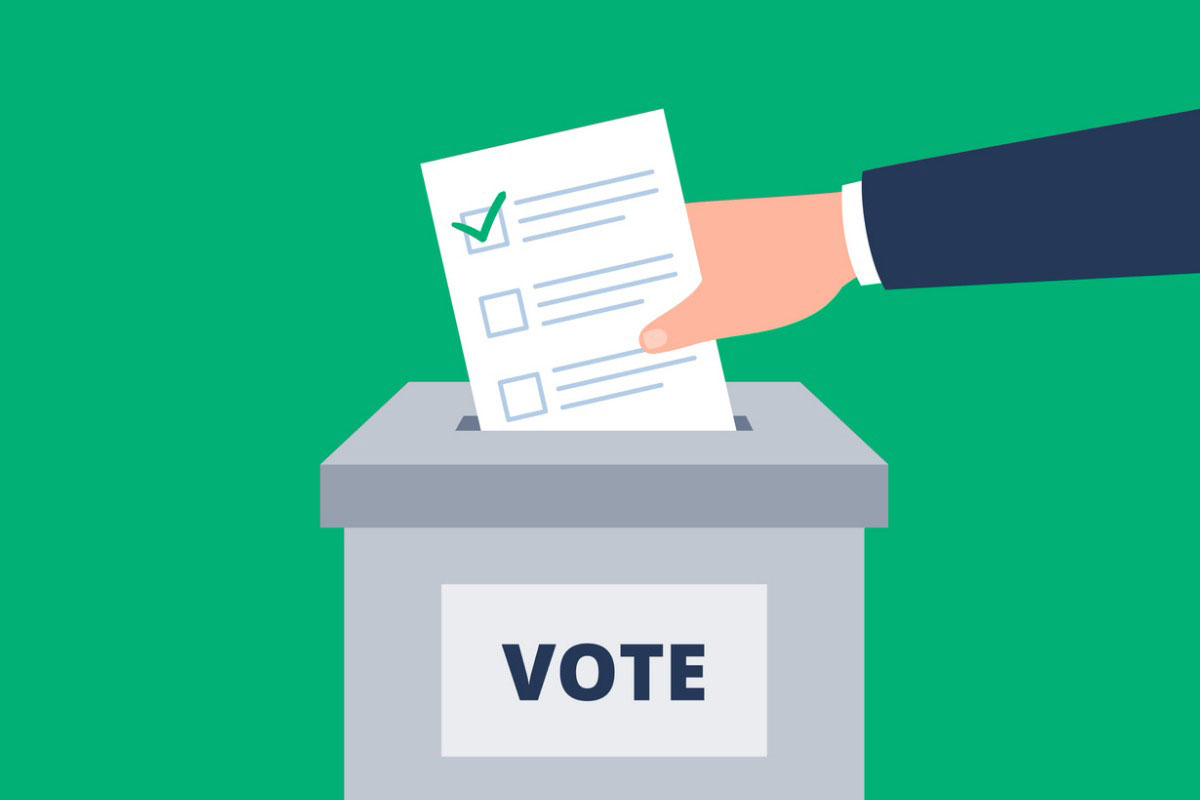 A UK pension task force is calling on regulators, asset managers, and the government to remove stewardship barriers that prevent pension funds from voting on issues such as climate risk management, diversity, or pay.

Currently, when UK pensions invest in pooled funds, they give up their rights to vote at the annual general meetings of the companies they invest in, according to the Taskforce on Pension Scheme Voting Implementation (TPSVI), which was established last December. Additionally, it said the vast majority of asset managers in charge of pooled funds have not always been prepared to engage with their clients’ voting preferences.

“Today, resolutions on topics like climate are sometimes requisitioned by shareholders, the owners of the company,” the task force said in a recently published report. “It is our view that motions of that type are likely to increase in number and to gain increasing public attention. It is making sure that the voting system can cope with increased scrutiny from stakeholders and the public that has shaped much of our work.”

“I see no reason why trustees shouldn’t be able to determine their own high level policies—on areas such as climate risk management, diversity, or pay—and find an asset manager to implement it,” Minister for Pensions and Financial Inclusion Guy Opperman said in a statement.

The TPSVI is chaired by Simon Howard, former CEO of the UK Sustainable Investment and Finance Association, and includes representatives of asset owners, insurers, and the government.

“Voting matters in terms of how companies are run, who is appointed to run them, and how they act,” the report said. “Good voting, used as part of broader stewardship, can help secure better financial returns for pension savers and that is a significant factor in seeking to improve the system.”

Some of the UK’s Largest Asset Managers Back Diversity Initiative