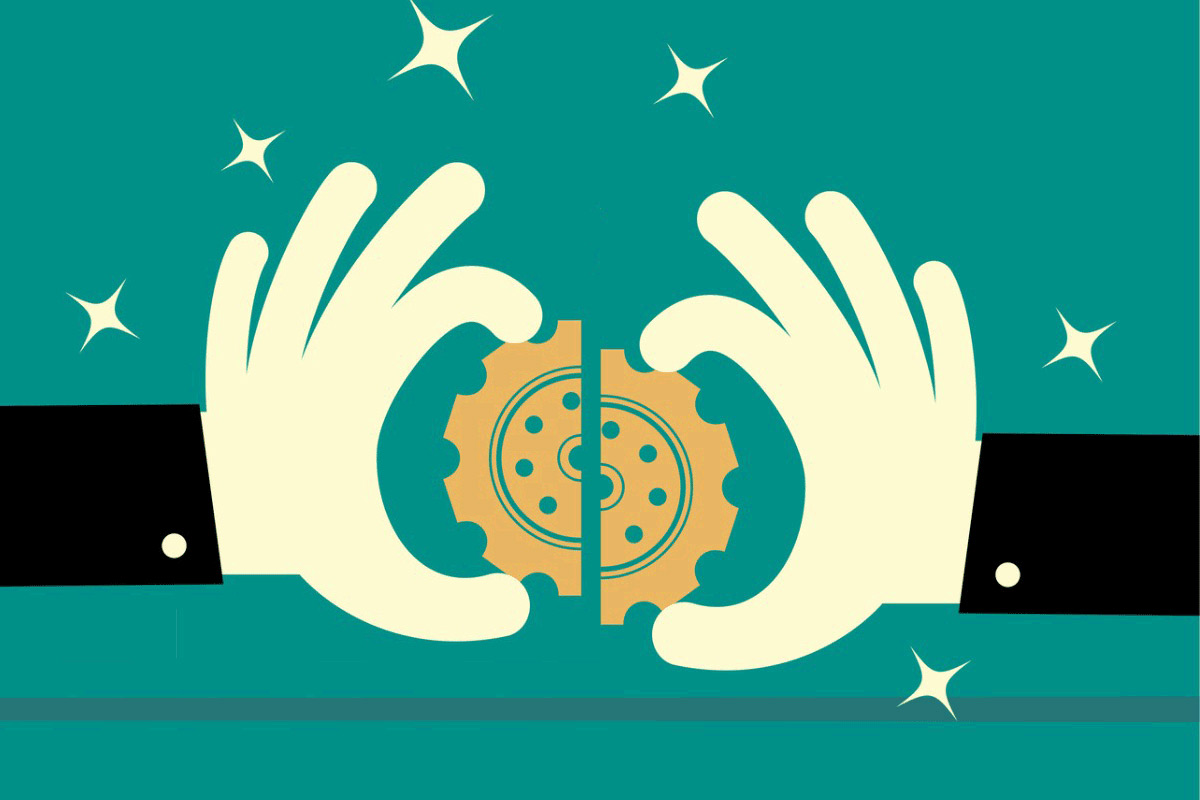 AustralianSuper and LUCRF Super said they are planning to merge their superannuation funds next year to form a A$232 billion (US$173.8 billion) investor, the latest pair of Australian allocators that have announced plans to do so this year.

“AustralianSuper and LUCRF Super have great traditions and similar values that will make the combined entity stronger and ensure that members’ best financial interests will continue to be at the center of all decisionmaking,” AustralianSuper CEO Ian Silk said in a statement.

A merger would be completed in 2022 following a due diligence process, according to an agreement the two investors signed.

It’s the latest announcement of a potential merger between Australian superannuation funds, which are seeking to boost performance in a low interest rate environment.

Last week, Hostplus and Statewide Super disclosed that they’re exploring a merger that could result in an allocator with A$77 billion in assets. Other allocators seeking unions include QSuper and Sunsuper, which would combine to create a A$200 billion investor.

Meanwhile, Aware Super, the A$140 billion superannuation that formed just last year from the consolidation of First State Super and VicSuper, will acquire WA Super later this year. The allocator is also planning to complete a merger with the A$850 million Victorian Independent Schools Superannuation Fund (VISSF).

Later this year, Media Super and Cbus Super will also create a A$60 billion allocator, and NGS Super and Catholic Super will finish a A$21 billion merger.