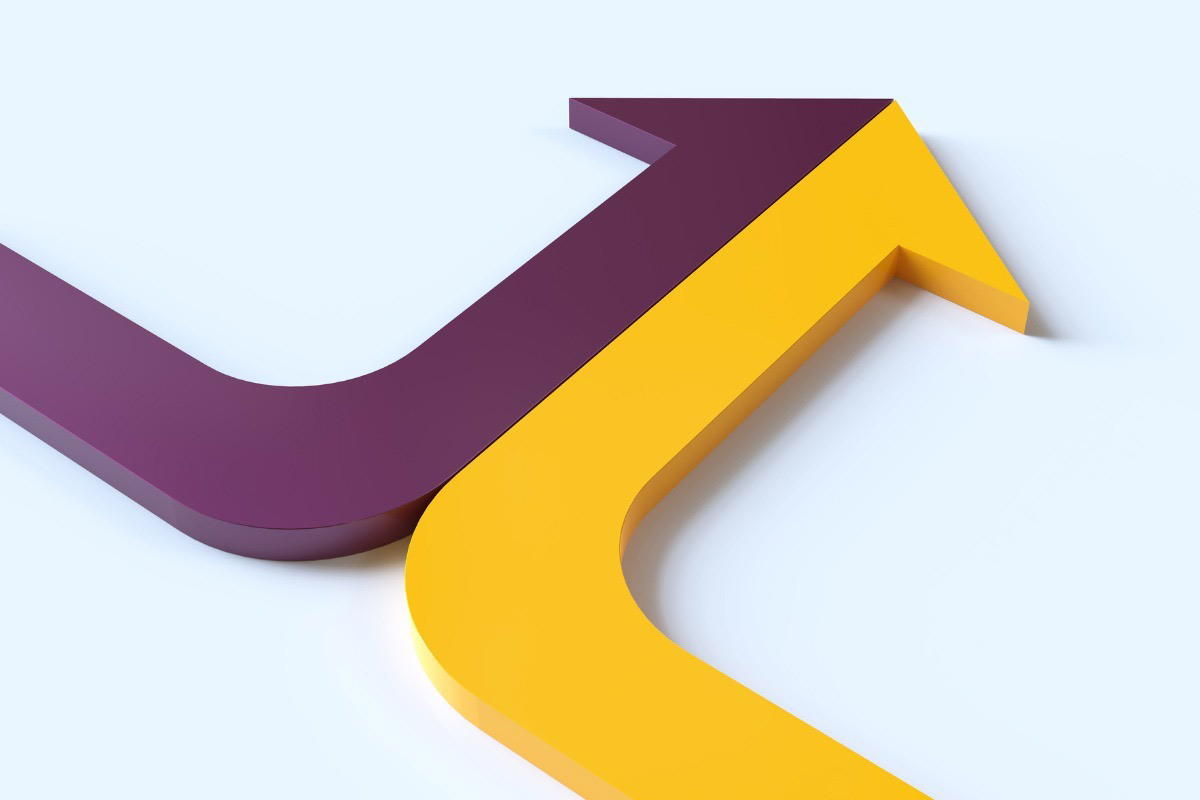 Australian superannuation funds Hostplus and Statewide Super are exploring a possible merger between the two firms that could result in a single allocator overseeing more than A$77 billion (US$57.8 billion) in assets.

A union will be pursued only after trustees of the two firms agree on the deal, the funds said Tuesday. In the latest episode of an ongoing merger trend among such programs, the two firms are commencing a monthslong due diligence process. Hostplus has A$66 billion in assets, while Statewide Super has more than A$10.8 billion.

“We are genuinely excited about the prospect of a strong, positive, and collegiate union of our funds,” Hostplus CEO David Elia said in a statement. According to Statewide Super CEO Tony D’Alessandro, Hostplus was chosen as a possible merger partner after an “extensive and robust” process.

The announcement comes just days after Hostplus disclosed that it is completing a merger with Intrust Super, a Brisbane-based allocator with more than A$3 billion in assets, later this year.

Still, those mergers would be far from the first or even the largest consolidations of superannuation funds in Australia in the past year. By consolidating firms, allocators in the country are seeking to bolster investment returns in a low interest rate environment, while also cutting costs to their operations.

Other retirement systems in the country that have been pursuing mergers include QSuper and Sunsuper, which in March disclosed that they will consolidate to create a A$200 billion investor.

Meanwhile, Aware Super, the A$140 billion superannuation formed just last year from the consolidation of First State Super and VicSuper, is planning to acquire WA Super later this year. In March, the pension fund also disclosed that it’s having talks with the A$850 million Victorian Independent Schools Superannuation Fund (VISSF).