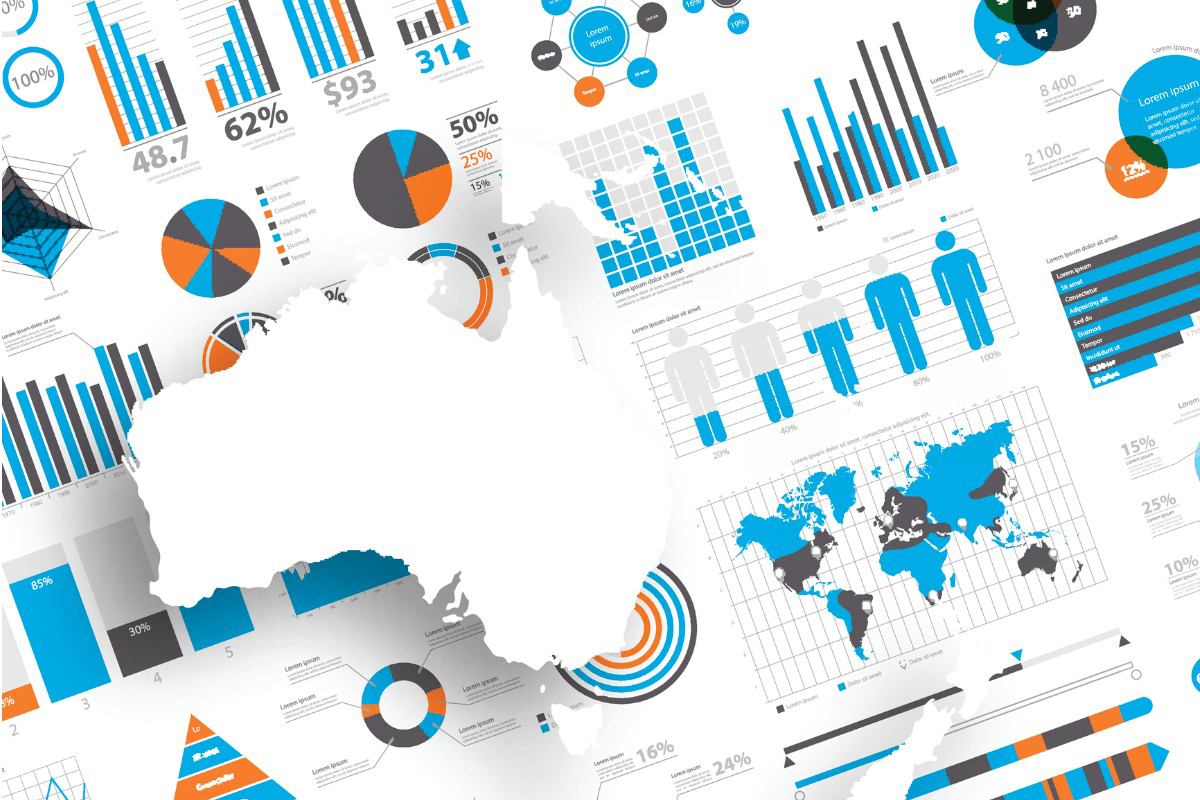 Sue Brake, CIO of Australia’s sovereign wealth fund the Future Fund, is stepping down and leaving the organization for family reasons. She is departing after three years with the fund and less than two years as CIO.

“I am looking forward to this period where I can focus on my family, and grateful that I am able to leave the team and portfolio in very good hands to do that,” Brake said in a statement. “I am very proud of the investment team’s achievements over the past few years, which will enable the Future Fund to continue its critical mission of investing for the benefit of future generations of Australians.”

With Brake’s departure, the Future Fund has decided to restructure its investment team, which it said will focus on optimizing governance, people and technology with three deputy CIO roles reporting directly to the CIO.

Brake, who joined the fund as deputy CIO, portfolio strategy in 2019, played an important role in the review of the fund’s investment strategy, according to a release.

“I want to thank Sue for her valuable contribution to the Future Fund during a time of unprecedented change in global markets and economies,” Arndt said in a statement. “Her leadership and work on the review of the investment strategy leave a significant and positive legacy at the Future Fund.”

Exclusive: Raphael Arndt’s Ascension to CEO of the Future Fund

« Putnam: Why Inflation May Help the Stock Market