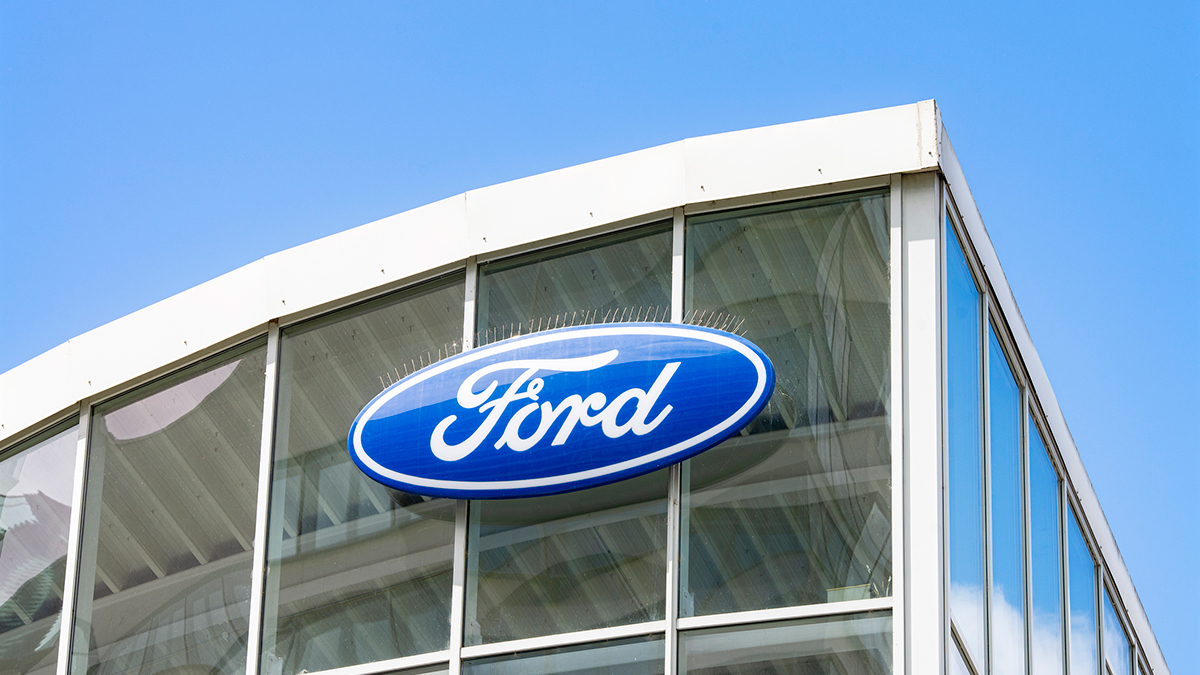 Two former Ford Motor managers, who claim they were unjustly deprived of higher pension payments after losing their jobs, can’t go to court and must contest their treatment in arbitration.

The two men, Werner Woellecke and Terry Haggerty, who are part of a class action lawsuit against the automaker, must abide by a clause in their severance agreement that commits them to arbitration. While US District Judge Bernard A. Friedman noted that some of their claims could merit going to court, he ruled that must be decided by the arbitrator.

Woellecke and Haggerty were laid off last year, just before they would have reached 30 years with the company—and thus forfeited the higher pension benefits. People with beefs against corporations often prefer lawsuits, thinking that arbitration favors the companies. The duo’s departure was part of Ford’s firing 7,000 salaried employees, which was a tenth of its workforce then.

In their lawsuit, they claimed that Ford “fraudulently induced” them to sign a claims waiver in exchange for severance payments, and that the company hid from them their eligibility for the fatter pension payouts.

Woellecke, for instance, is entitled to a total payout of around $500,000. If he had been granted more time, his lump sum would be more than $1.2 million.

The class action suit contends that the company indulged in age discrimination to cull out older, higher-salaried white-collar employees, and aimed to prevent them from reaching the 30-year mark, or age 55, which would bring them the higher pensions.

Ford did not reply to a request for comment, not did the men’s lawyer.

COVID-19 Has Shaken Up Vast Majority of Plan Sponsors

« Expect More Inflation Ahead, but Not 1970s Levels, BlackRock Says