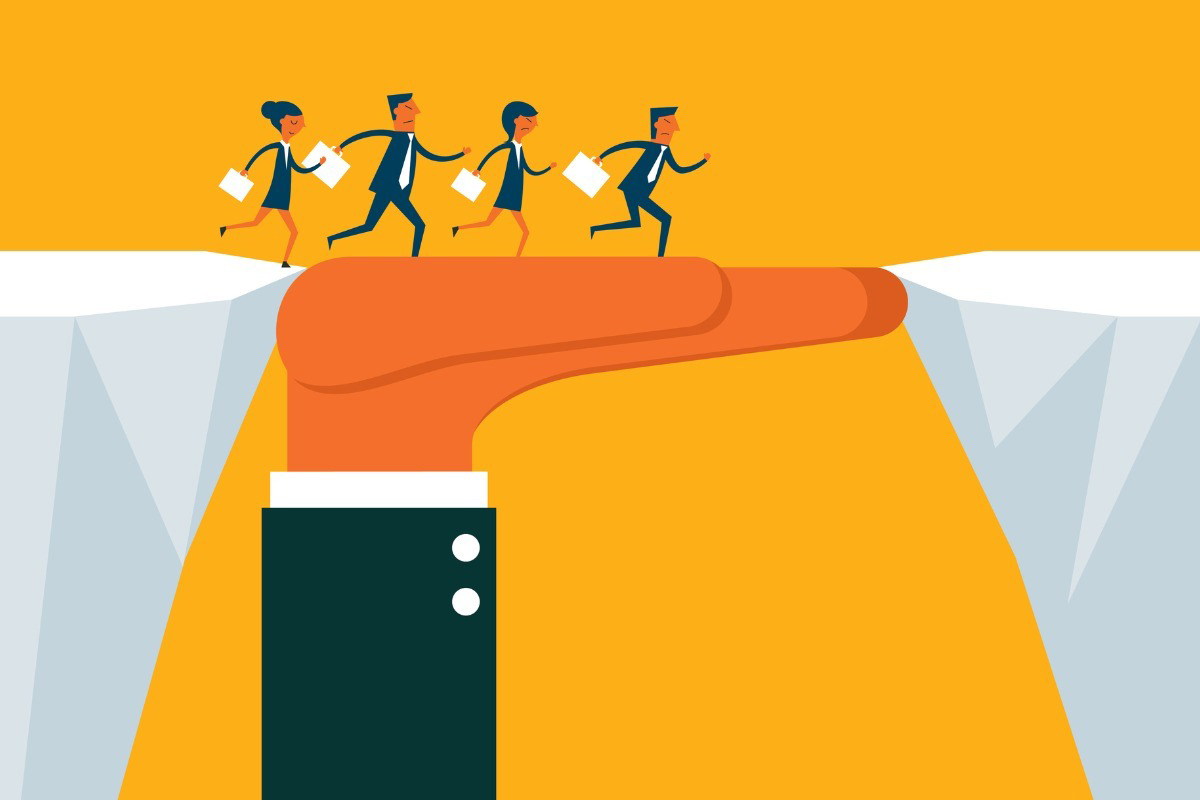 Automatic enrollment in defined contribution (DC) plans has led to a huge boost in retirement plan participation rates, according to a report from Vanguard that also found the feature leads to an increase in deferral rates over time.

“Automatic enrollment has emerged as a pivotal strategy to improve plan participation and employee saving rates in 401(k) and other DC retirement plans,” according to the report.

The report was based on a study of more than 810,000 newly eligible employees in 520 plans hired between Jan. 1, 2017, and Dec. 31, 2019, and who were still employed by the plan sponsor as of June 30, 2020. Participants in the sample skew younger, have a shorter tenure than the general participant population, and have median account balances of $6,500. All the plans in the sample selected a balanced investment strategy as the default investment, with 99% choosing target-date funds (TDFs).

Although lower-income workers gained the most from auto-enrollment, the study found that wealthier participants also benefited from the program. Among employees making more than $150,000 a year, new-hire participation rates were also higher under automatic enrollment than under voluntary enrollment.

Additionally, auto-enrollment raises the “floor” contribution rate in a DC plan by replacing non-contributors with participants saving generally at 4% or higher.

Vanguard said its analysis emphasizes the importance of plan design defaults, the role of inertia in retirement savings decisions, and the impact of employer plan design decisions on retirement adequacy among DC plan participants.

“All things being equal, stronger default designs will help improve retirement outcomes because of the effect of inertia,” the report said. “Sponsors should seek to take advantage of this behavioral bias when designing their DC retirement programs.”