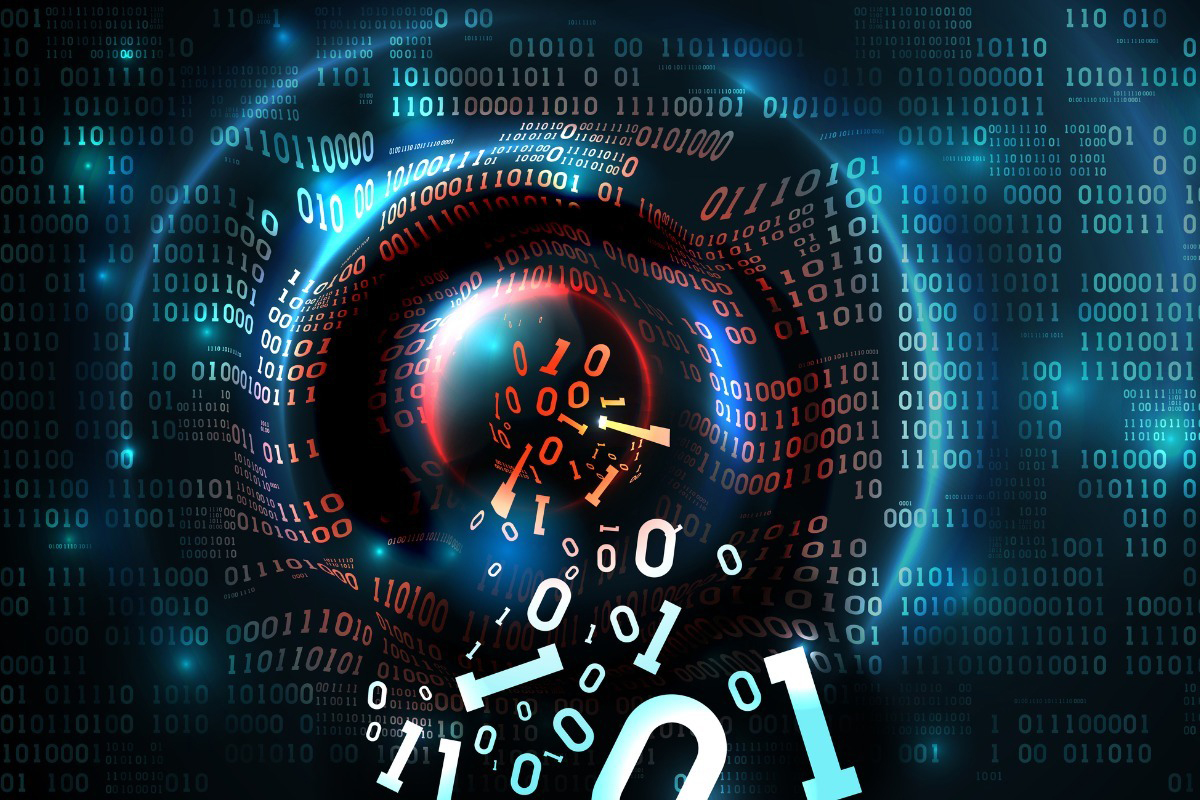 In its first enforcement action involving alleged securities violations on the dark web, the US Securities and Exchange Commission (SEC) has charged a former SpaceX engineer with perpetrating a fraudulent scheme to sell purported “insider tips.”

Using specific software, the dark web provides users anonymous access to the internet and is often used to host websites and marketplaces that support or promote illegal activity.

The forum’s rules stated that its main goal was to create “a long-term and well-selected community of gentlemen who confidently exchange insider information about publicly traded companies.” To gain access to the forum, users were required to demonstrate that they possessed material nonpublic information. The forum’s moderators would then determine if the insider information was genuine and, if so, would grant access to the forum.

Jones allegedly gained access to the forum by correctly guessing the upcoming earnings per share for a home building company. He claimed his information came from a friend who worked at the company, and the moderators granted him access. However, to remain in the forum, members had to continue providing tips, and when Jones failed to guess correctly again, his access to the forum was revoked. Jones claims that in the approximately three months he was a member of the forum he was unable to obtain any useful information.

Unsuccessful in obtaining insider information, Jones allegedly began advertising and selling stock tips on the dark web that he falsely claimed were obtained from the insider trading forum and/or corporate insiders. To access Jones’ purported information, investors paid Jones in Bitcoin and then traded stocks based on his purported tips.

“This case shows that the SEC can and will pursue securities law violators wherever they operate, even on the dark web,” David Peavler, director of the SEC’s Fort Worth Regional Office, said in a statement.  “We have committed staff and technology to pierce the cloak of anonymity these wrongdoers try to throw over their crimes.”

In a parallel action, Jones pleaded guilty to conspiracy to commit securities fraud after criminal charges were filed against him in the US Attorney’s Office for the Middle District of Florida, which identified Jones in a press release as a former engineer for Elon Musk’s SpaceX. Jones faces a maximum penalty of five years in federal prison.