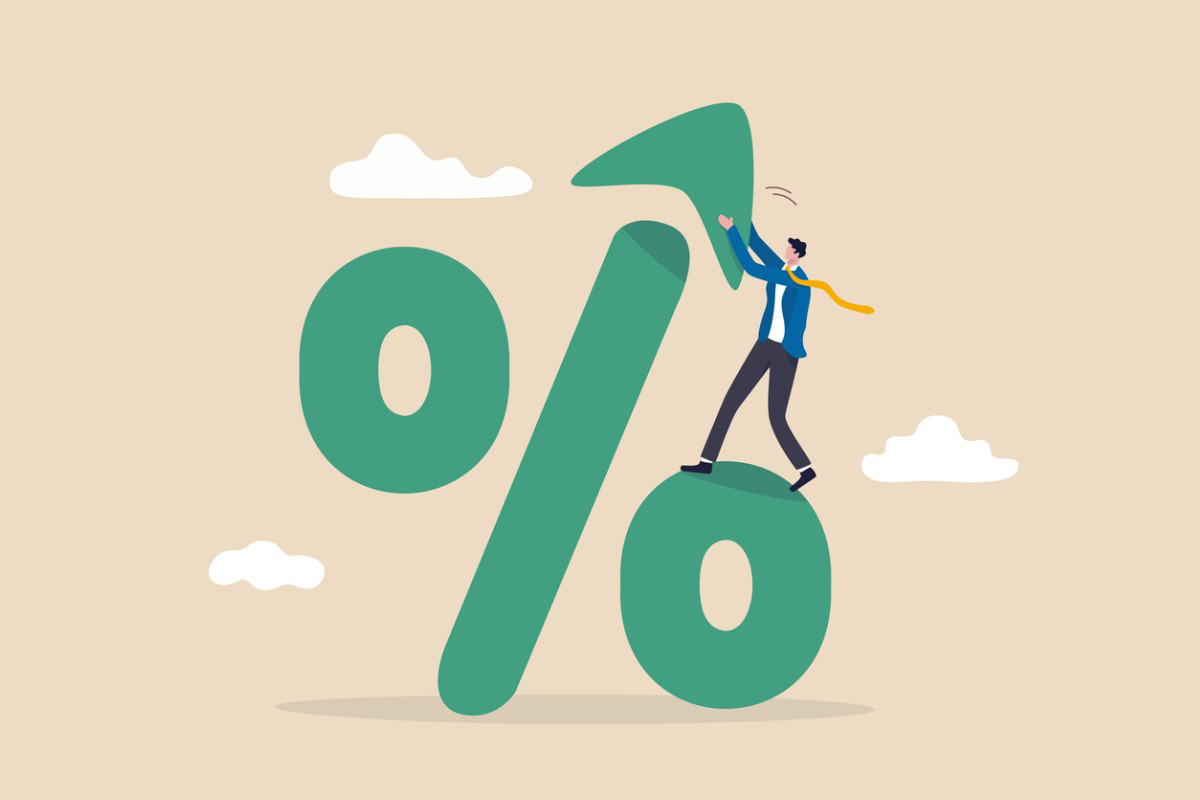 Well, this counts as some sort of progress. Money market rates finally have topped 1%, after years dawdling near zero, according to the latest from Crane Data. Tellingly, money market funds still haven’t attracted new investments.

In fact, inflows into money funds actually shrank as of May, off 0.2% from the previous month, by the count of the Investment Company Institute.

Why should this be? One explanation: There’s a delay factor among investors, who haven’t gotten used to the change in rate structure—or at least are waiting for some better yields up ahead. Better inflows will arrive, in the estimation of Peter Crane, chief executive of the data firm.

“It’s still early,” he told the financial website Ignites. “Just now the yields are becoming attractive. … If you don’t like the yields, wait a few days because they keep going higher.”

Needless to say, a 1% yield is swallowed whole by rampant inflation. The Consumer Price Index for May ballooned to a painful 8.6% annually.

Americans have become resigned to tiny yields from money funds, which take their cue from central bank action. To combat the 2008-09 financial crisis, the Federal Reserve plunged its benchmark short-term rate to almost zero. And although it lifted that briefly to as high as 2.5% in 2018, political forces and then the pandemic forced it back down again to hover just above zero.

Back in 2007, before the crisis, money funds paid around 5%, according to CEIC Data. A lag often exists between what money funds pay and the Fed’s new benchmark federal funds rate. The central bank just raised that rate, by 0.75 percentage point, to a range between 1.5% and 1.75%.

The Fed has signaled that it may do another 0.75 point hike at its policymaking committee’s next meeting, on July 26 and 27. At year-end, the futures market expects the rate to be as high as 3.5%. Maybe at that point, money fund investors will finally be getting some decent payments.