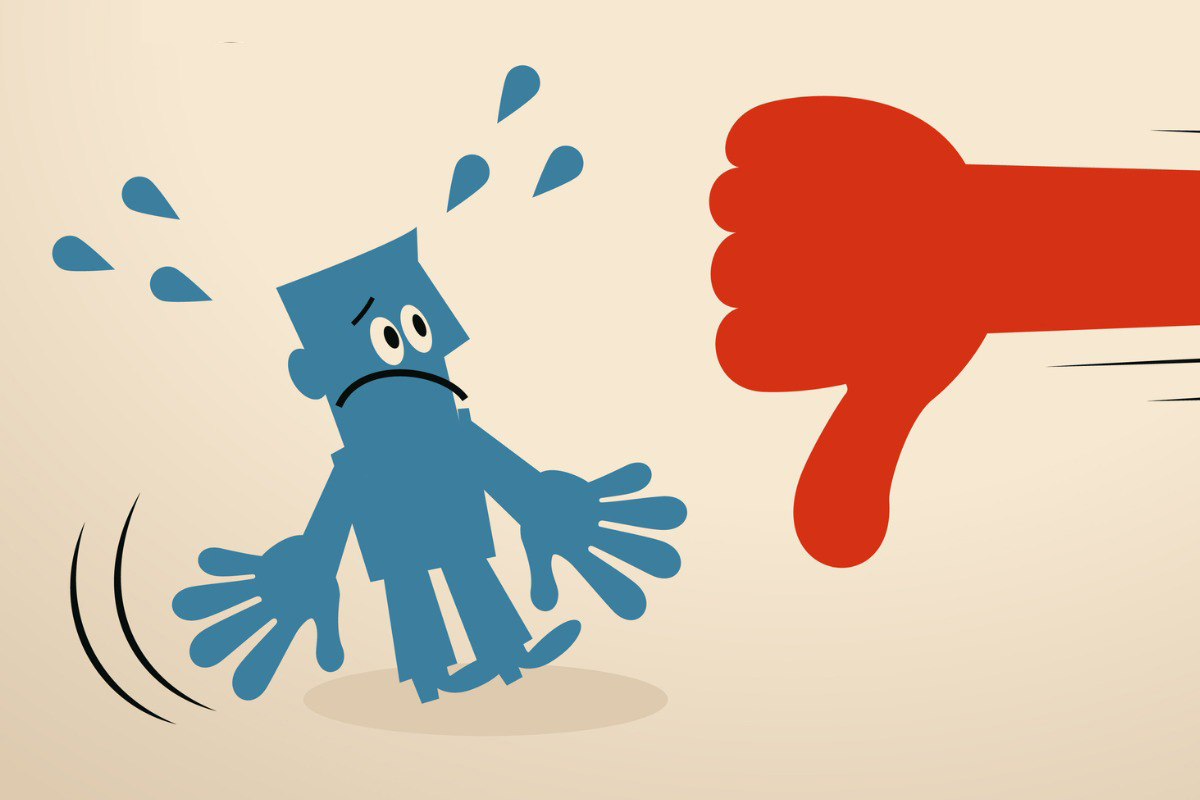 Two times burned, this time really shy. The Securities and Exchange Commission has had to bolster money market mutual funds during the 2008 global financial crisis and the 2020 onset of the pandemic. Both times, investors pulled cash out of the funds. So the agency is moving to tighten the withdrawal rules.

The comment period on the SEC’s proposal ends on Monday, and there’s a lot of opposition. Big money market investors are threatening to yank their cash out of the funds.

The funds mostly invest in commercial paper and bank certificates of deposits. And these, said SEC Chair Gary Gensler in a statement, “tend to be illiquid in times of stress.” The problem, he stated, is that there “isn’t a lot of trading in commercial paper and CDs in good times. In stressful times, it almost entirely disappears.”

What particularly sticks in the craw of many fund investors is the SEC proposal for “swing pricing,” which essentially shifts the cost of redemption onto redeeming shareholders. Now, the investors who didn’t redeem shoulder the cost. The other controversial feature of the SEC plan is to increase the daily and weekly liquid asset minimums to 25% and 50%, respectively, from 10% and 30%. Also, the plan would expand available information about the funds and thus the SEC’s ability to monitor them.

To critics, the SEC is going too far. Example: Northern Trust Asset Management, one of the nation’s largest sponsors of money funds, says the plan would drive it to exit prime and tax-exempt funds, a process it started two years ago. NTAM has  $1.6 trillion in assets under management,  and $218 billion of it is in U.S. registered money market funds and another $118 billion in other money markets funds (such as CIT and UCITs). While it supports the transparency provision and other elements, the firm objects to swing pricing and liquidity changes.

In a letter to the SEC, Colin Robertson, NTAM’s head of fixed income, labeled swing pricing “overly complex, punitive, or burdensome.” The exodus from funds that the plan will trigger, he admonished, “may result in fewer investment options available to investors.”

Among asset allocators, the SEC’s plan is seen as more of an annoyance than a threat, as they have ample cash reserves in many places. And they are willing to accept slightly less than par value if they really need to tap money funds.

As Matt Clark, CIO of the South Dakota Investment Council, puts it, “Investors like pension funds can easily afford to redeem money markets at a small discount to par to obtain liquidity if needed, as this is minimal compared to selling anything else in a crisis at large losses.”

U.S. money funds have $5.7 trillion under management. On average, 90-day commercial paper yields 1.14%, much higher than a bank account pays, and offers quick liquidity to investors who need to cash out.

These funds had long been viewed as a good and safe place to park cash until the two massive redemptions, in 2008 and 2020. But they don’t carry federal deposit insurance, as bank products do, and have much lighter regulation. And that is what the SEC’s Gensler points to in creating the agency’s new plan.

This story was corrected on NTAM’s AUM and money market fund totals of April 11, 2022.