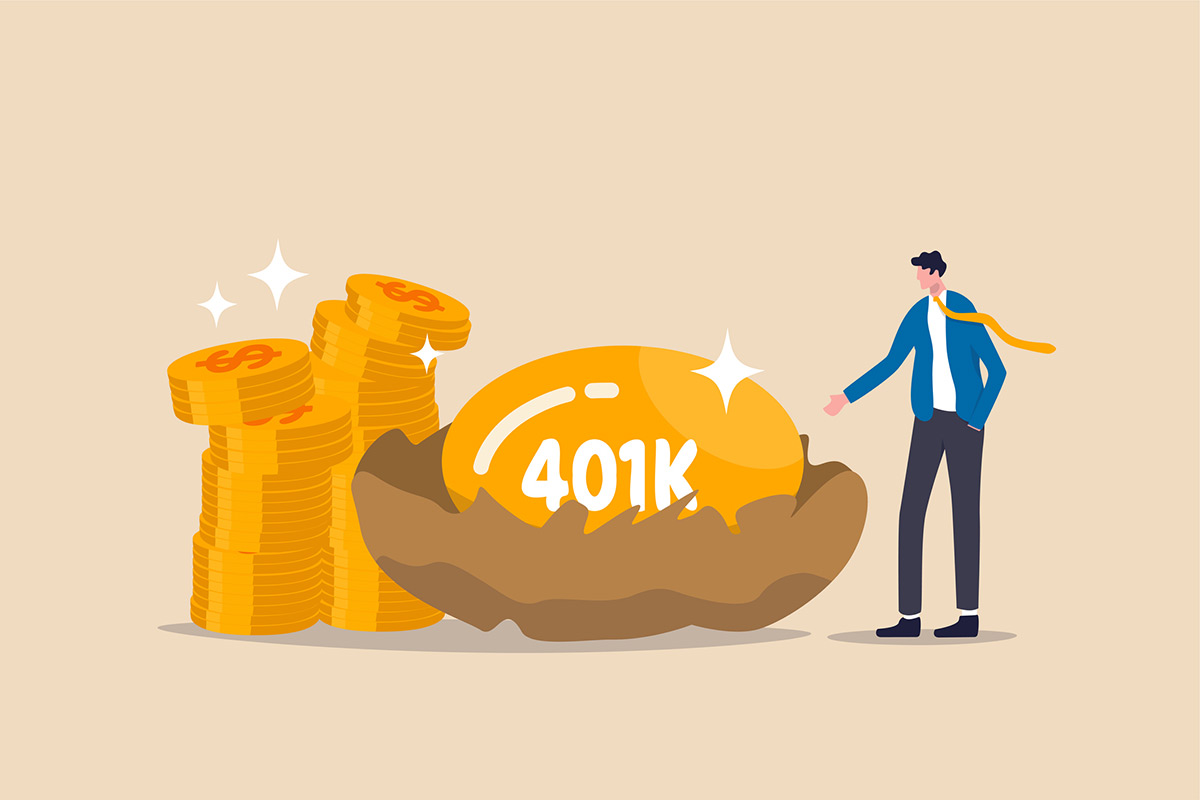 Senate Bill 321, introduced by Sen. Joan Huffman, a Republican from Houston, would apply to state employees hired after Sept. 1, 2022, who would be required to contribute 6% of their pay to the retirement account, instead of the current 9.5%. The bill would also increase the state contribution rate to 9.5% from 7.4% of the total compensation for all members of the retirement system for that year.

The bill would authorize an annual payment into Texas ERS of $350 million through 2053, although Huffman told the Senate she plans to offer an amendment to raise that amount to $510 million in order to retire the entire unfunded liability. Despite the increased payment, Huffman said it would save the state $35 billion in interest payments over the next 32 years.

“I understand this is a long-term financial commitment, but this plan is cost efficient and significantly limits the state’s risk moving forward while still providing a guaranteed benefit to our state employees,” Huffman said.

According to a bill analysis, Texas ERS, which provides retirement benefits to more than 117,000 people, currently has a funded ratio of 66% with an unfunded liability of approximately $14.7 billion.

While the bill was lauded by many of Huffman’s fellow senators, it is receiving strong opposition from the Texas State Employees Union, which said the state legislature has underfunded ERS for years and that its failure to raise the starting pay of dedicated state employees has led to record turnover.

“The state of Texas is already struggling to compete for a competent workforce,” the union said in a statement. “Stripping benefits and punishing frontline workers in this way doesn’t help anyone—it doesn’t even help the budget.”